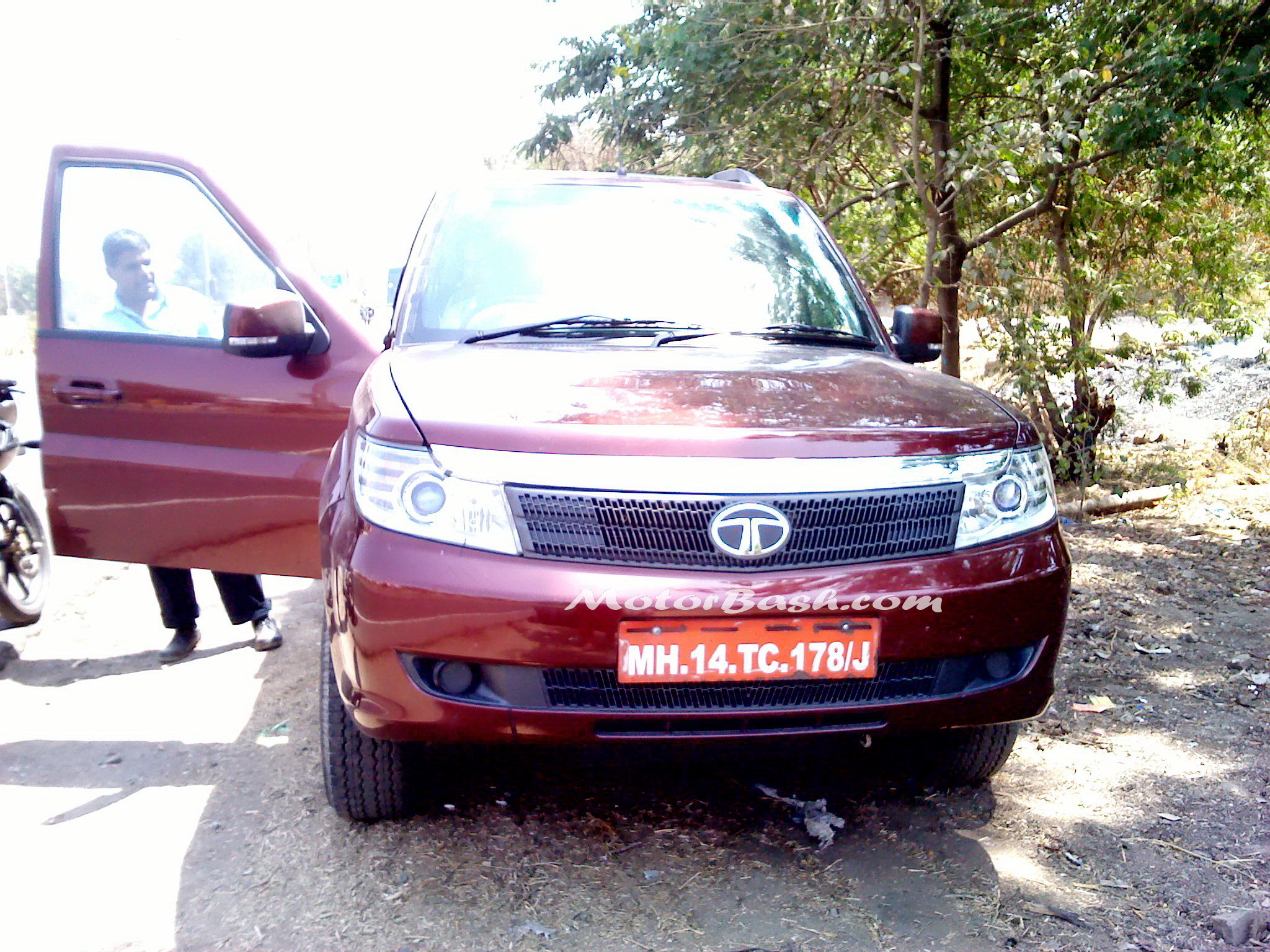 TATA unveiled the Safari Storme in Delhi Auto Expo 2012 and since then it has been caught testing ample amount of times. With every scoop we ended up with one question, when is TATA launching this in the market?


And finally, according to reports, TATA is planning to launch the Safari by June end or early July this year that makes it barely 4 weeks away from now. Production of the car has already started and one can find the test mules roaming around TATA’s plant regularly. TATA is expected to price Storme in the 9-12 lac range. 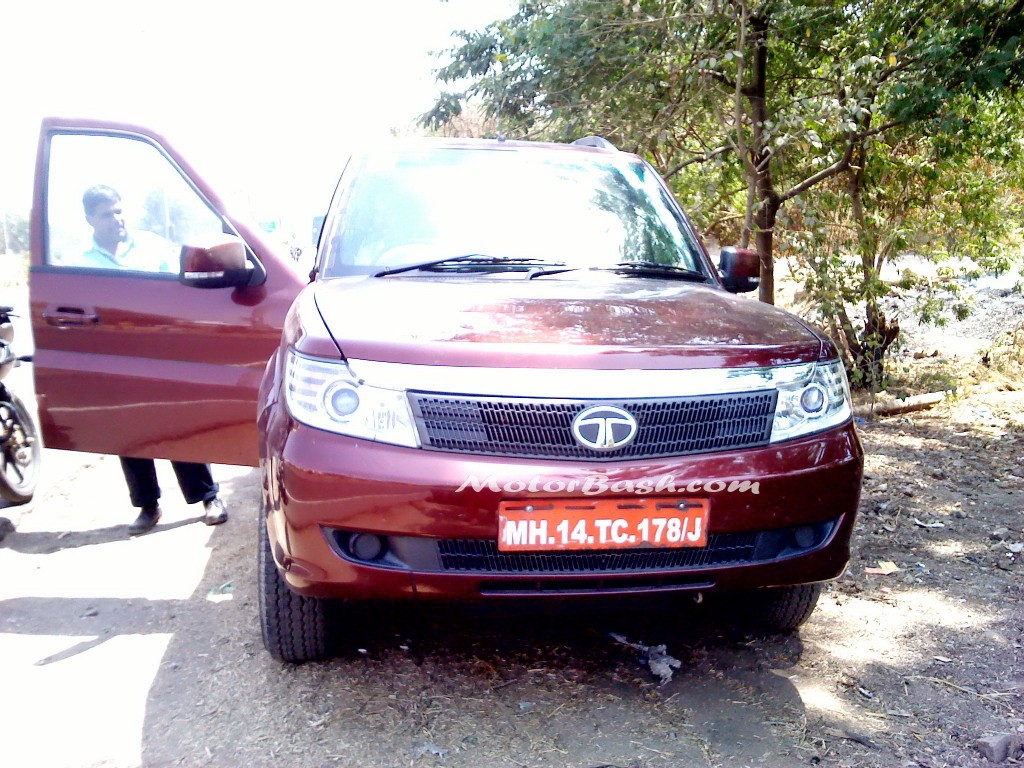 Another important bit of news coming in is that the Existing Safari would continue to sell, as we had predicted. We know these words would sound a lot relieving to many who still feel that the new Storme doesn’t have the charm or the aura of the existing car in the market. Safari would be pushed back a little as more of an entry level product and that could mean axing of the top of the line variants.

This decision of TATA makes immense sense as they could now have a lot better stable with ‘premium’ SUVs starting from 7 lac rupees of the Safari and spanning across all the way to 15-16 lacs of Aria crossover with the Storme sitting somewhere in between.

Here are a few test Storme’s we have caught over these days.