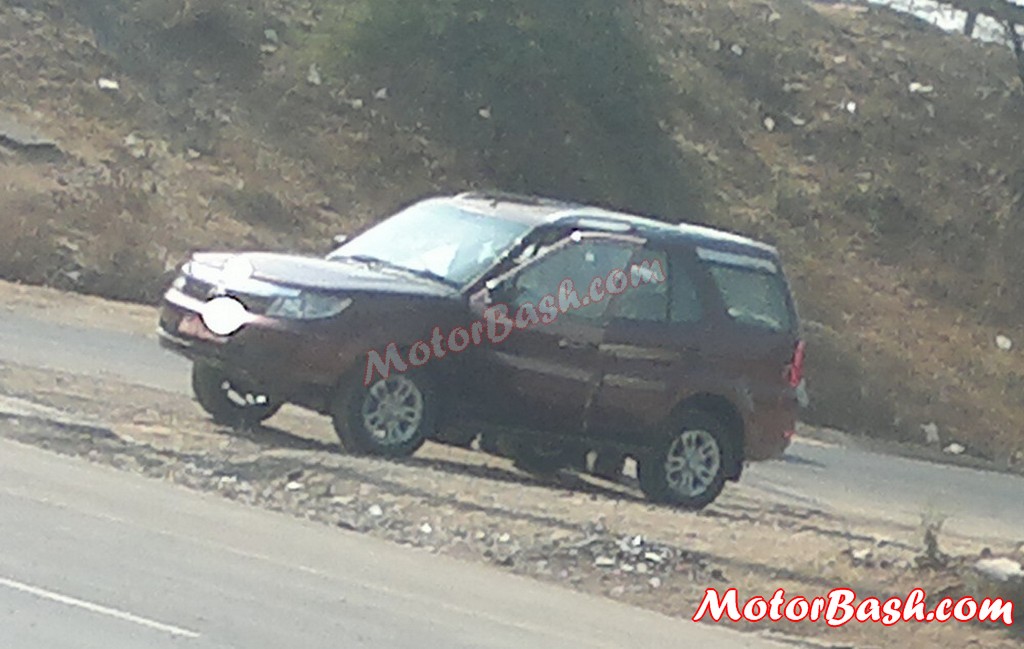 Prior to its delayed launch, all the Indian Auto Sites were filled with spyshots of Tata Safari Storme. With its planned phased launches across the country, spyshots and sightings of test mules died down gradually.

The sales also started pretty well but the competition is just fast catching up with the SUV. There were reports of Tata considering launching a refreshed Safari Storme with more features. A few of which we know are Harman Kardon music system, premium interiors and an Automatic Transmission.

Now, yesterday we caught not one, but two Safari Storme test mules, barely 50 meters away from each other. We tried to talk with the maroon colored Storme driver, but he declined to provide any significant information. All that he said was ‘Kuch change kiya ha, Mileage test karna ha‘ (Company has done some change, I am testing the fuel efficiency of the SUV). But what we can make out here are the different set of alloy wheels which appear to be taken from bigger brother Aria.

A quick peek into the interiors and we could only verify that this was the regular manual transmission version. A few minutes later, we spotted the white Storme passing by which stopped barely 50 meters away. Now, we can not understand what is being tested on these two mules of Storme but there are all the chances that Tata might have started testing their Automatic Transmission loaded Stormes which are scheduled to make way next year. These might also include the interior changes loaded refreshed Safari Storme we talked about earlier. And with different set of alloys, we can also expect some variant changes, possibly. 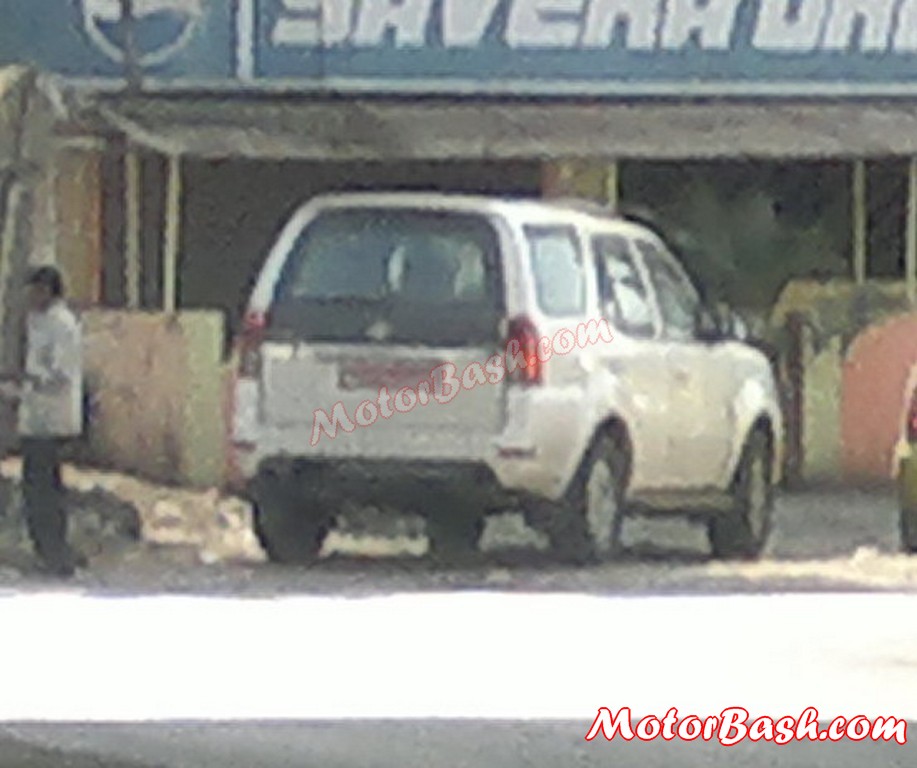 Now, the car is back on the roads testing, we understand that Tata doesn’t want to relax before the All-New Scorpio arrives in 2014.

1 thought on “Tata Safari Storme is Back on The Roads, Testing!”