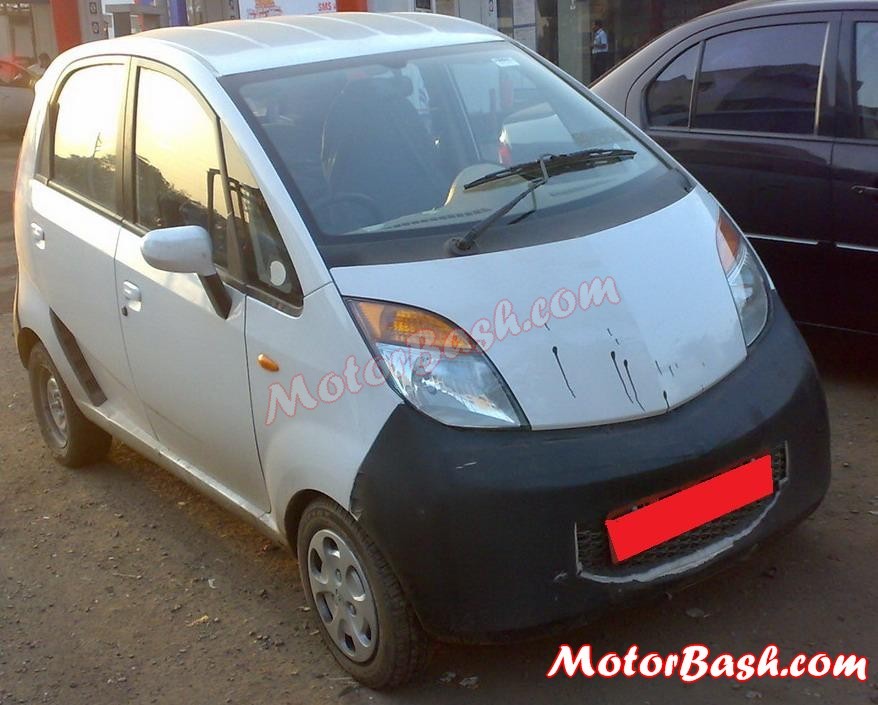 Of a rain swept day, Mr. Ratan Tata of Tata Motors saw a young family of 5 astride a scooter on a Mumbai motorway and the idea of Nano was born. The idea was to give small, young families an affordable and safe four wheeler that would protect it from pouring rain and baking sun. Rather noble intention, one would think. But, noble intentions alone do not necessarily lead to a successful business or make for a good argument.

Where Tata has made the bummer with Nano, you see, is in harping too much about the “cheapest car in world” theme. Our Indian car buyer who goes out to buy his first car is not going out to buy a car just because he needs it but he usually buys it because he wants it. Put it simply, Nano just doesn’t invite the neighbour’s envy hence it failed to titillate the owners’ pride. Tata knows this now and so Nano is being readied for a second innings. This time around Tata intends to give Nano a certain intangible that, it thinks, will make Nano more desirable in the eyes of potential buyers.

One thing Tata is planning to do is to launch the new Nano in a ‘phoren’ (foreign) country; possibly Indonesia. Interestingly, a Tata Nano was also caught in Malaysia very recently. There are also plans to market its feature-laden and more expensive variants in European markets to bolster its image here in India.

Since the launch of the vehicle in 2009, Tata Motors have been tinkering with the Nano to give its sales volume some traction. They have introduced CNG emax an eco-friendly variant that runs on either petrol or compressed natural gas. A recent advertisement campaign has been showing a re-clothed Nano among the ‘hip’ young city crowd – collegiate and young professionals. Tata is also preparing the Nano diesel for our markets which will be launched by the end of March 2014 as reported by Economic Times. We have spied and revealed details of the car extensively and you can read more about it here.

How the new Nano would turn out and would all this bear fruit in terms of improved sales volume remains to be seen. What is certain though is the fact that Nano is a potentially good product and if Tata Motors could bolster its performance a bit and pep-up its image without increasing the price tag too much, Nano still stands a very good chance.