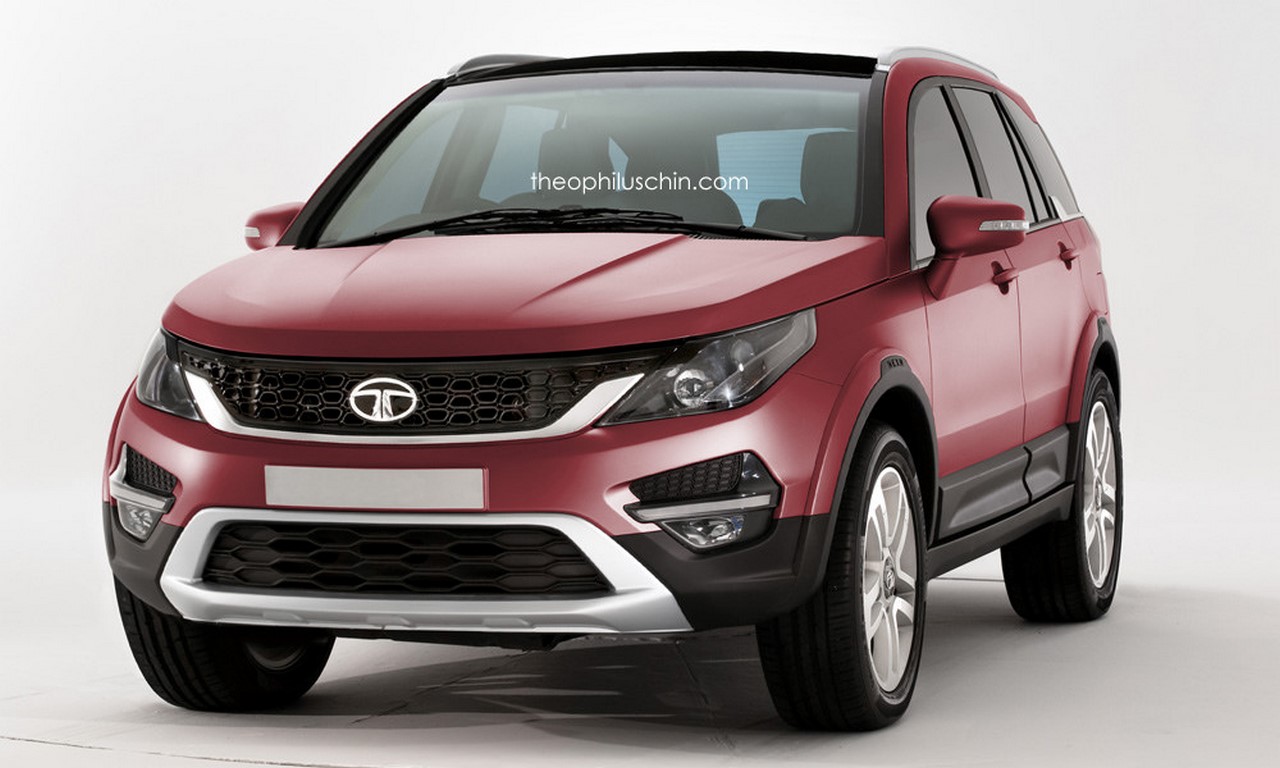 After the damp squib new 2015 Safari Storme, everyone is waiting for the new line of SUVs which Tata is preparing. Apart from Hexa and Nexon, they are working on two premium SUVs which are codenamed as Q501 and Q502. In a new report at ET Auto, it is reported that the Pune based major will setup a joint assembly line with Fiat, most probably at their (Fiat’s) Ranjangaon plant which will be used for Q501 and Q502.

This new assembly line is expected to cost Rs 3000 crore and Fiat may use it for manufacturing/assembling some of its ‘Jeep’ branded models, which will be launched in India soon. The capacity of this new line is expected to be around 1 lakh units per annum which averages to some 8300 cars per month.

An earlier speculative report suggested that Tata will be aiming to sell 50,000 units per year (of the Q501 and Q502) which allows the remaining production for Fiat. This development is interesting considering that Fiat and Tata snapped their marketing ties a couple of years back. However, Tata’s Zest and Bolt are still produced at Fiat’s Ranjangaon plant along with Linea. 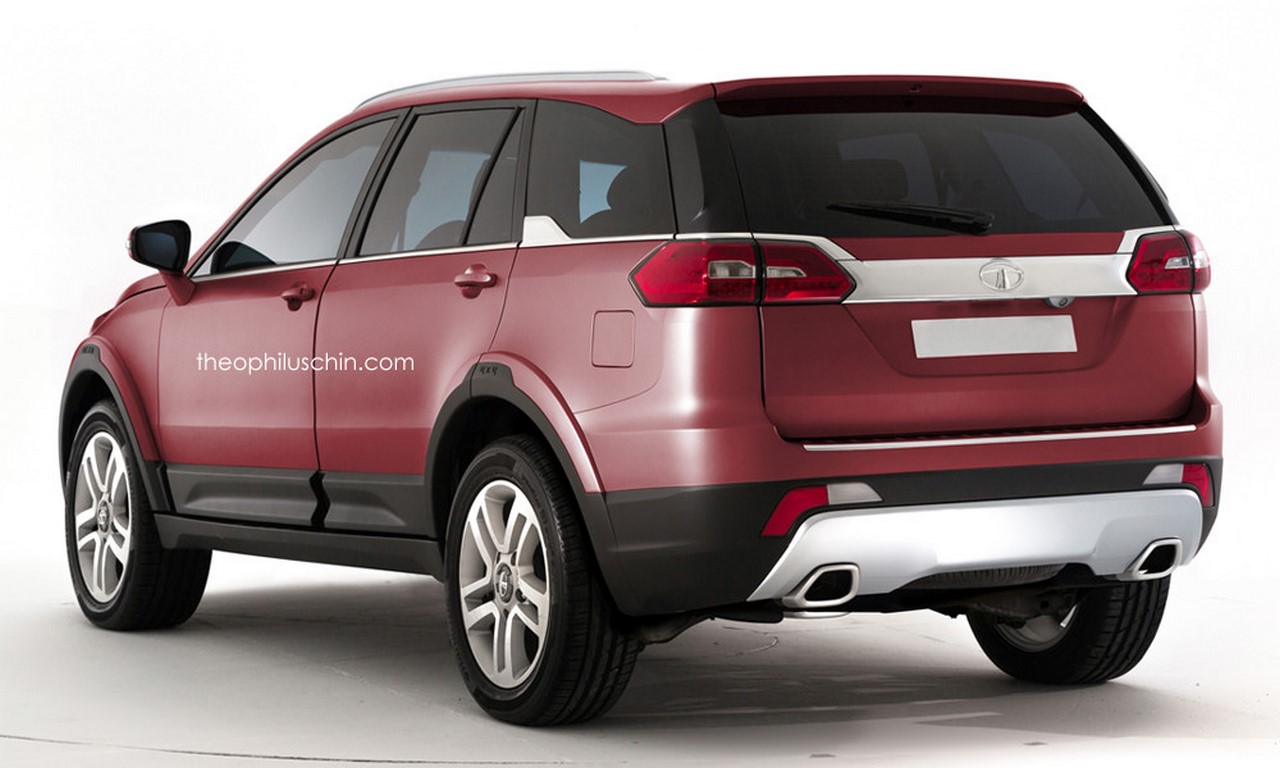 According to the speculative snippets that have made way, Tata’s Q501 and Q502 are expected to be placed around 12 to 20 odd lakh rupees and will be powered by Fiat’s 2.0 liter Multijet diesel engine. Posted on this page are unconfirmed rendering pics of these SUVs by Theophilus Chin.