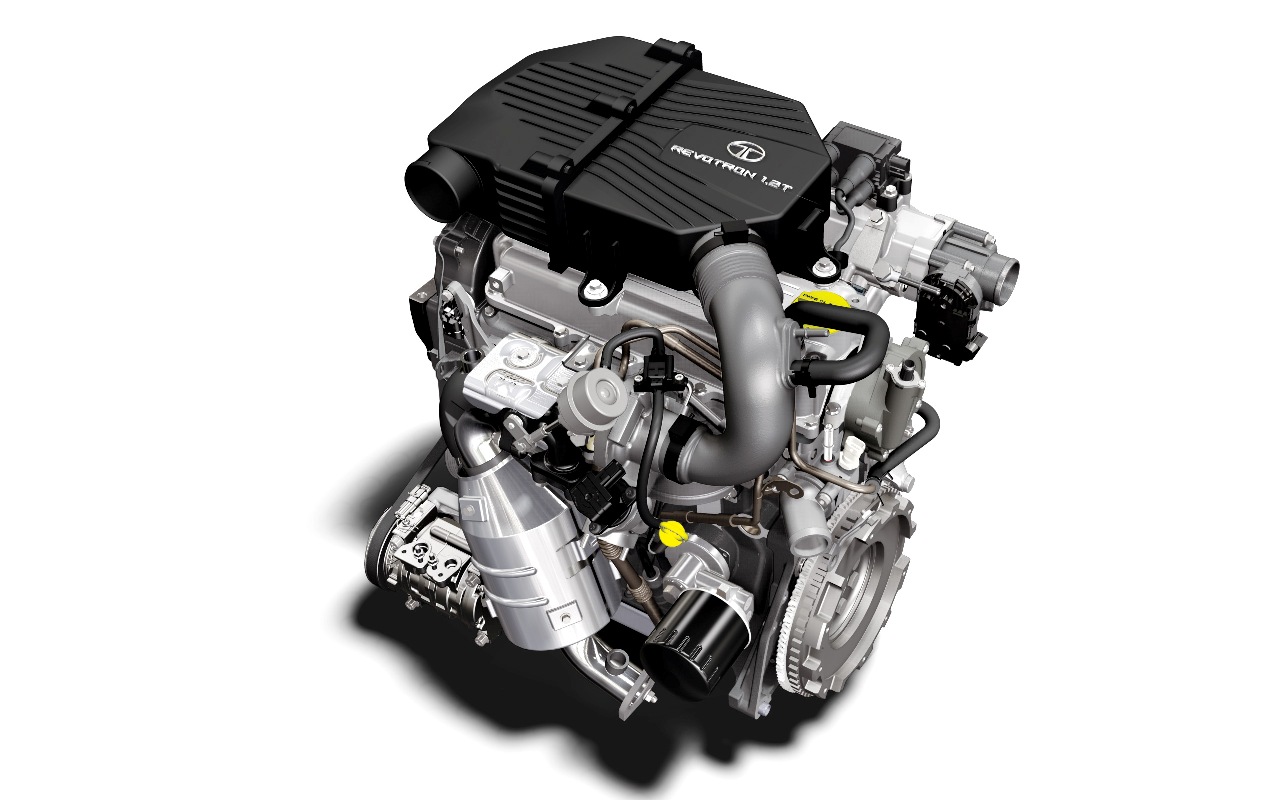 Even as the entire market sees a polarisation towards diesel engines for the sake of frugality, Karl Slym-led Tata Motors has spotted something at the end of the tunnel. And as they soldier on to reverse their continuing dismal performance, they have unveiled the first engine out of their latest “REVOTRON” range. 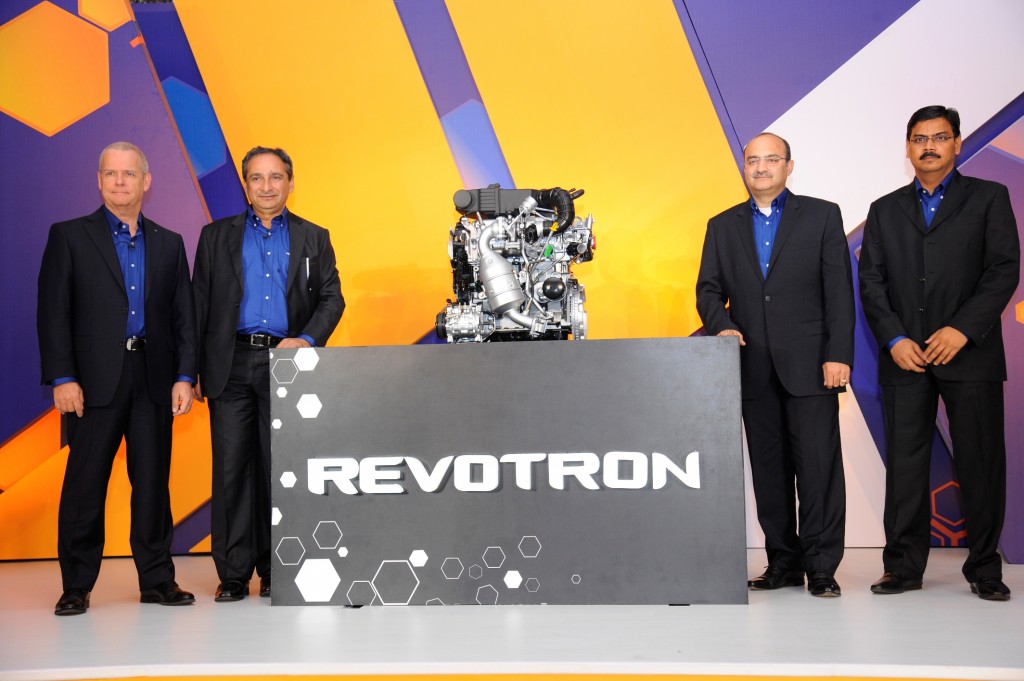 Yes, the name suggests that the engine has come straight out of a Hollywood movie and it probably runs on Anti-Matter! But is it as ground-breaking as the name suggests? Let us take a look.

SALIENT FEATURES OF THE NEW ENGINE

REVOTRON actually is not only a single engine but a Series of next-generation engines that will power the future passenger vehicle models of Tata Motors. The unveiled engine was the first out of the many engines that will be spawned by the series, and it is a 1.2 Litre MPFi 2-valve per cylinder engine with a turbocharged intercooler. Tata Motors claims that a lot of opinions has gone into the development of the engine, based on extensive feedback from car owners, enthusiasts and drivers from all around the world as well as gruelling test schedules in various countries like India, South Korea and UK. 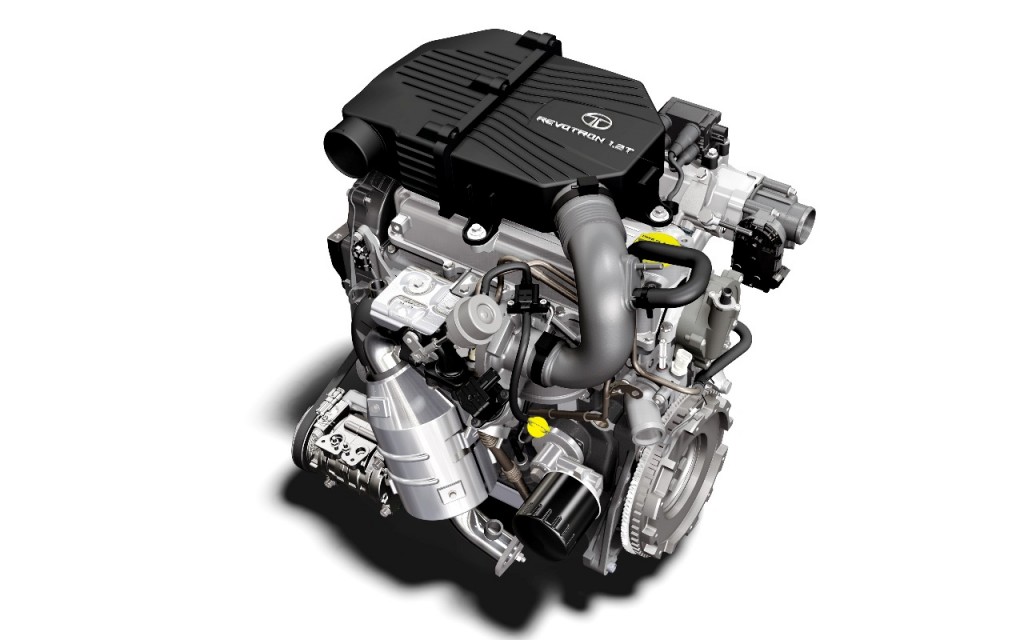 Inputs and expert opinions from global players have also gone in to create the REVOTRON range of engines. The names include AVL of Austria, and other key partners like Bosch, Honeywell, Mahle and INA. The latest unveiled engine has also undergone stringent test routine under the watchful eyes of TEnergy of Korea.

Tata wishes to unleash a revolution with the REVOTRON series; this includes notable developments in the areas of performance, refinement and fuel economy. More engines will be developed under the name of REVOTRON in the coming time, and these will include both 3 as well as 4-cylinder engines. 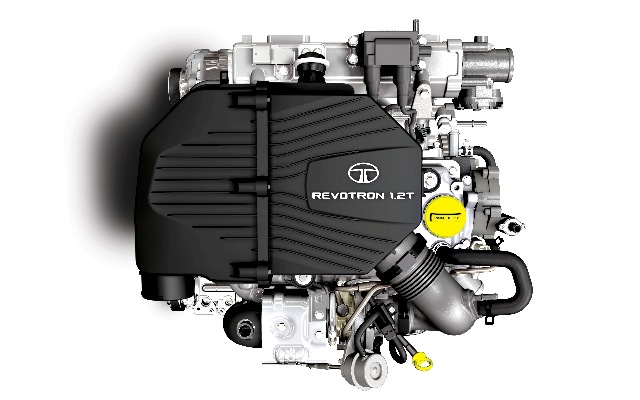 The first application of this turbocharged engine will be on the upcoming Falcon 4 (Vista facelift) and Falcon 5 (Manza CS) which will be launched towards the festive season of the year. Fuel efficiency figures on these motors will be a key pointer we are interested in knowing and this also explains the spotting of Falcon 4 in Italy!