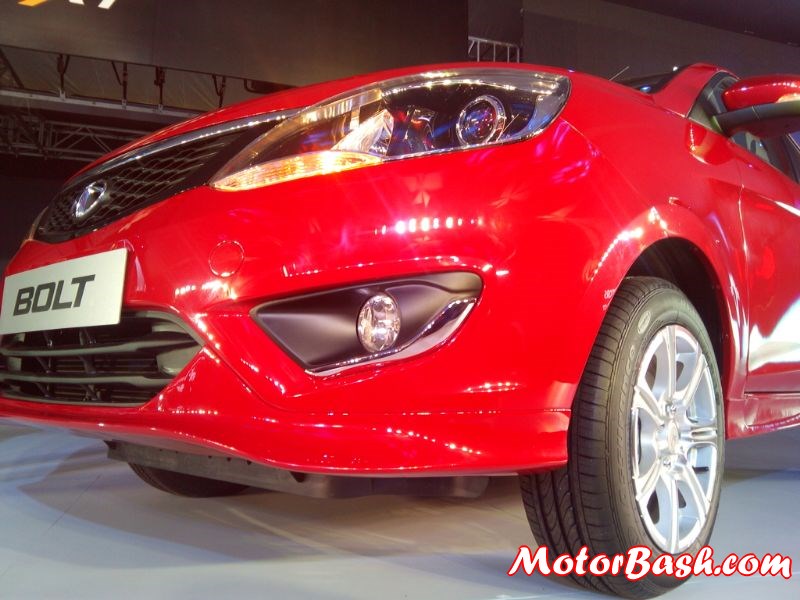 Tata Motors today unveiled 2 new cars – a compact sedan called the “Zest” and a perky hatchback called the “Bolt”. The Bolt and Zest are none other than the Falcon 4 and Falcon 5 you would have heard about a lot from us.

For starters, Bolt is a comprehensively updated Vista facelift and Zest is the sub 4 meter compact sedan version of Manza, in short Manza CS. Both these cars are built on the enhanced X1 platform.

With these two new cars, Tata is also introducing its new design language called the DesignNext, which incorporates sleek, smart styling and enhanced comfort for the occupants. The new design includes a new Tata signature grille with what Tata calls the “Humanity Line”. The new design shows the new front identity, flowing lines, chrome embellishments and sleek cockpit. The Bolt and the Zest are made using this new design language and we can expect new future cars from their stables extracting the maximum of this new-found theme. 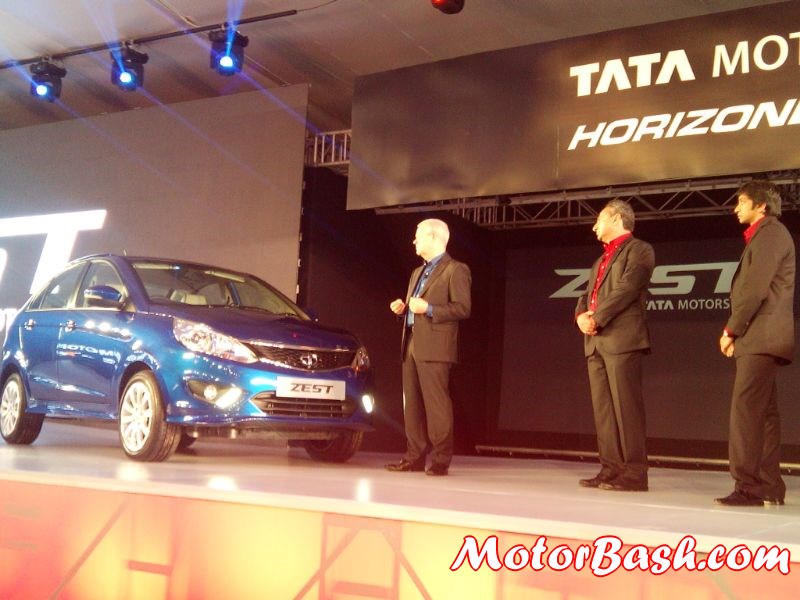 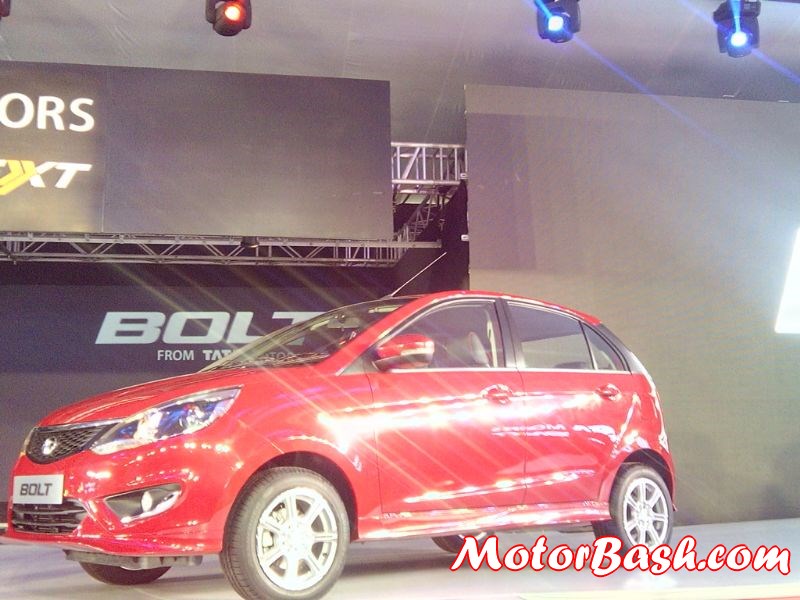 The new Zest and Bolt are fitted with MPFI 1.2 liter Revotron petrol engine. The all new 4-cylinder engine displaces 1193 cc of power and assisted with a turbocharger and intercooler, the engine is capable of a healthy 85PS of power and 140Nm of peak torque. One would have wished for a more aggressive output from the engine, but it looks like Tata also wanted to keep a strict eye on the fuel consumption figures, hence just the 85 horses (similar to a few naturally aspirated engines in the segment). Nevertheless, the petrol driven version of Zest and Bolt should be fun-to-drive machines. 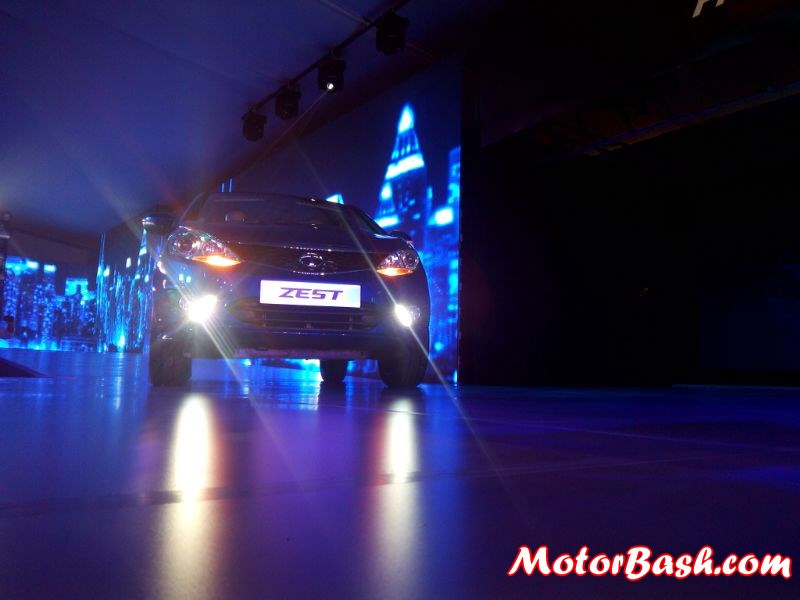 The new Zest will also come with an option of the 1.3L Quadrajet diesel powerplant pumping out around 90PS and 200Nm. More importantly, diesel Zest will also have F-Tronic 5-speed Automated Manual Transmission (AMT).

Both the cars are a result of collaborative effort by Tata design studios in Pune, Coventry (U.K.) and Turin (Italy).

We will update the article with better quality images shortly.