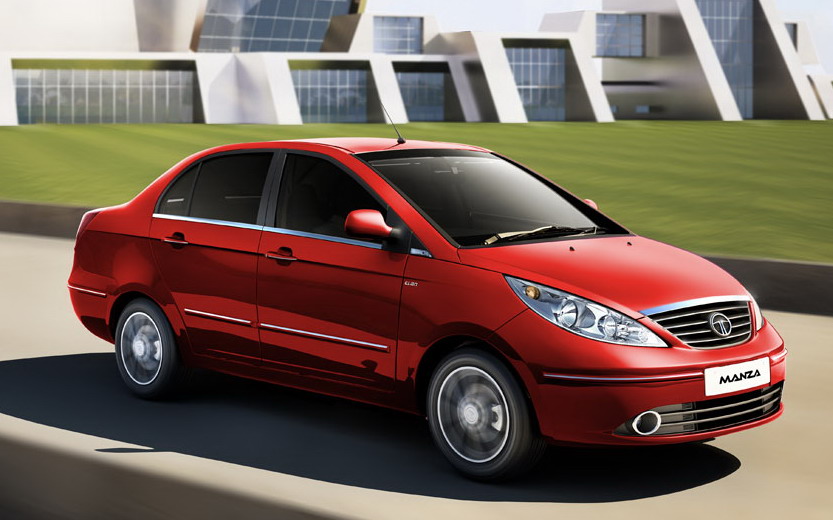 There has been a lot of speculations about a possible compact Manza from TATA and with this tweet from Hormazd Sorabjee from Autocar India, it almost becomes confirmed that the news is indeed true.

Currently there is a huge gap of 1.5 lac between the only compact sedan Indigo eCS and the full sized Manza and this is where TATA might want to put the new car in. This means that the new car would be more affordable than the already VFM Manza and would be at a premium over the Indigo CS – both in price and as a product.