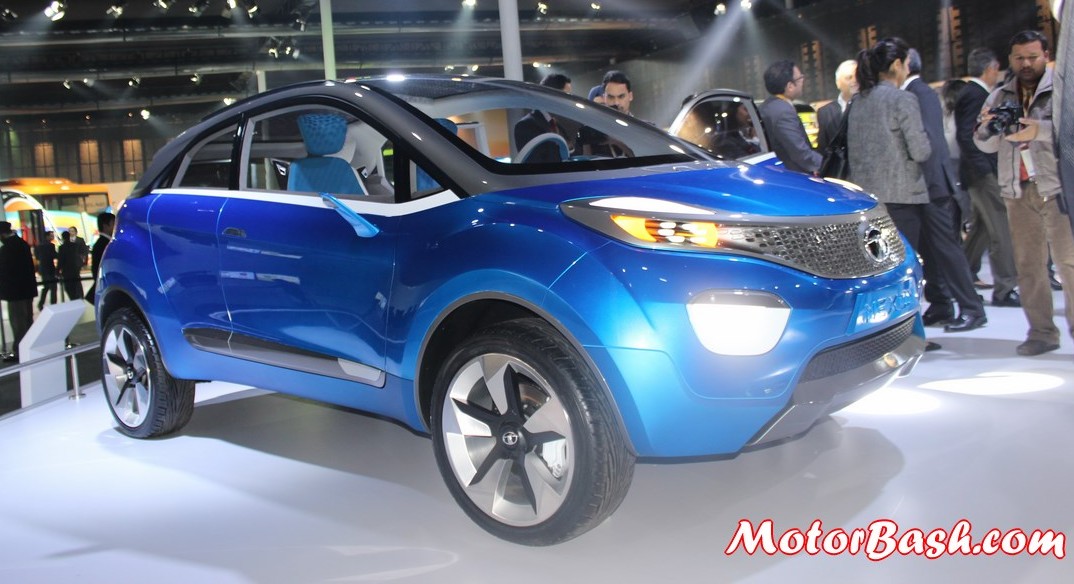 Tata Motors has a long history of making Utility Vehicles. Sadly, their recent versions of Safari and Sumo have not been able to sell as well as they would have wished them to. The manufacturer has realised that they need to expand to different segments to get significant grounds. And after the compact sedan, hatchbacks they will bring out a compact SUV, first glimpses of which were showcased with the Nexon Concept of the 2014 Auto Expo.

As per a report on Zigwheels, their new compact SUV has been codenamed as Osprey! Google tells us that Osprey means “a large fish-eating bird of prey with long, narrow wings and a white underside and crown, found throughout the world.” – yet another name on birds after kite, falcon etc and we already like it!

Osprey may get a 7 seater layout, something which is not seen yet in any of the compact SUVs (Honda BRV will come with this config). Launch though is still sometime away and car can be expected to hit the road only in late 2016 or early 2017. Well this puts it pretty much in tandem with earlier reports of a Nexon based compact SUV expected to be launched in 2017. 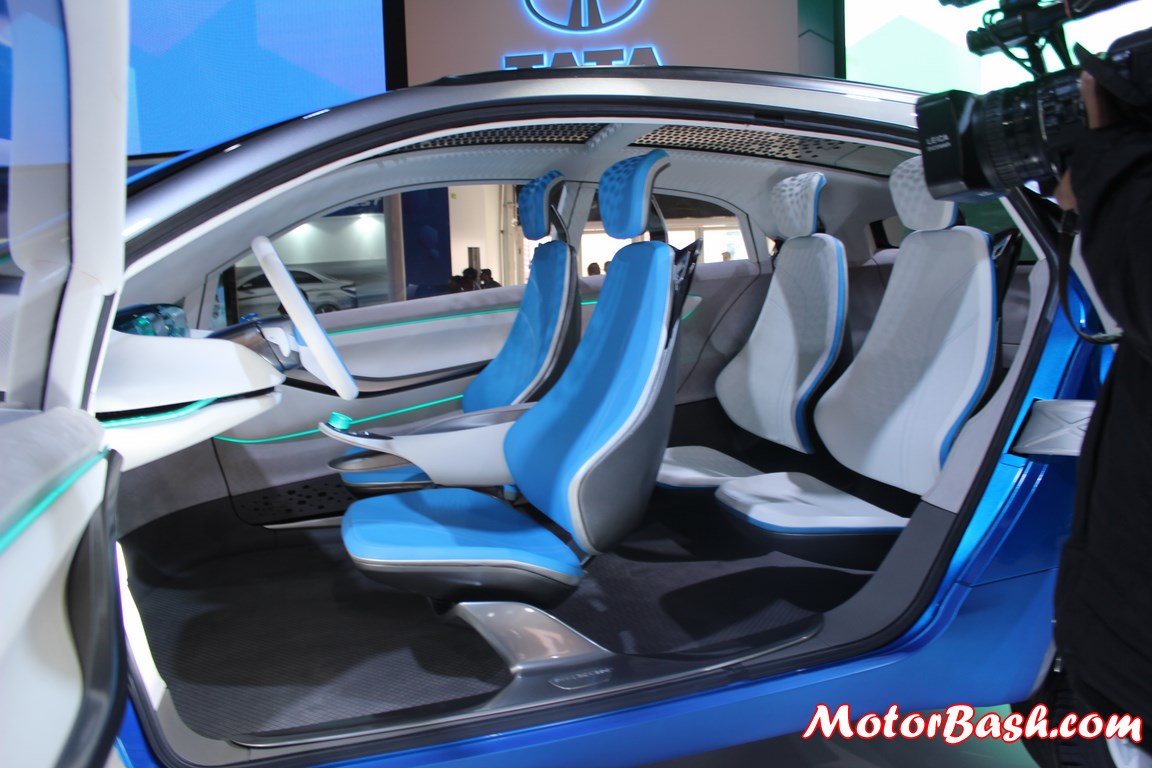 Nexon Concept had a 1.2 litre Smart Boosted petrol engine capable of producing 110 PS of maximum power and 170 Nm of peak torque! Tata claimed a top speed of 180 kmph and a fuel efficiency of 17.6 kmpl! 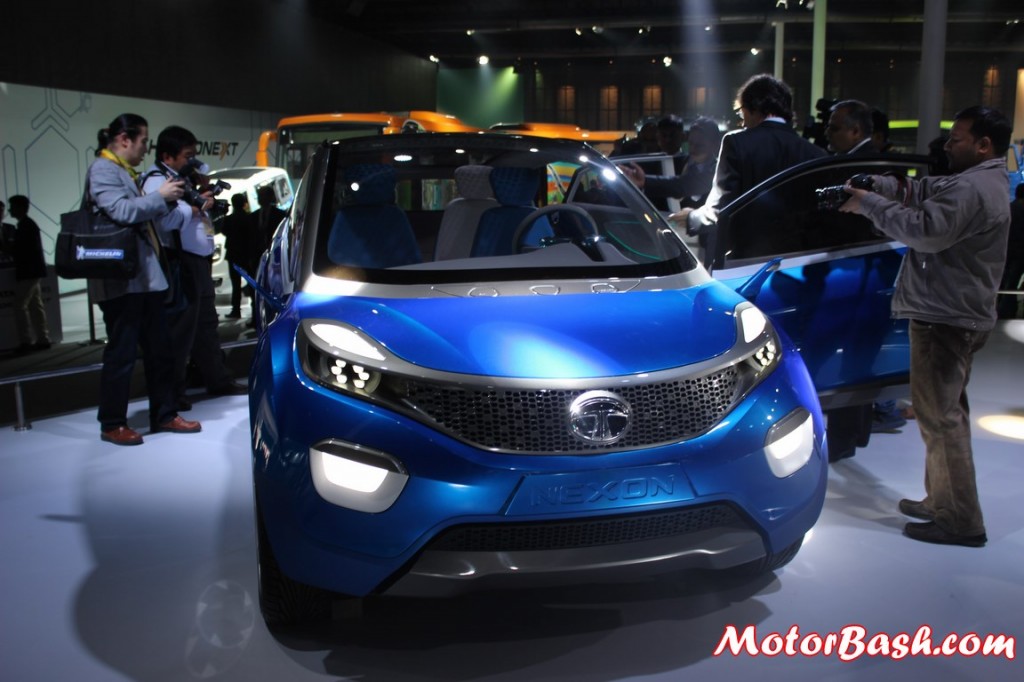 While we do not expect the same output figures on the Osprey but the 1.2 Liter turbocharged Revortron engine in a higher (than Zest) output is definitely expected. Apart from this, the 1.3 litre Multijet diesel will also be present and the report goes on to claim that it will also come mated with the AMT gearbox (like on the Zest). Interesting times lie ahead.. but Tata needs to hurry and at the same time do it well…