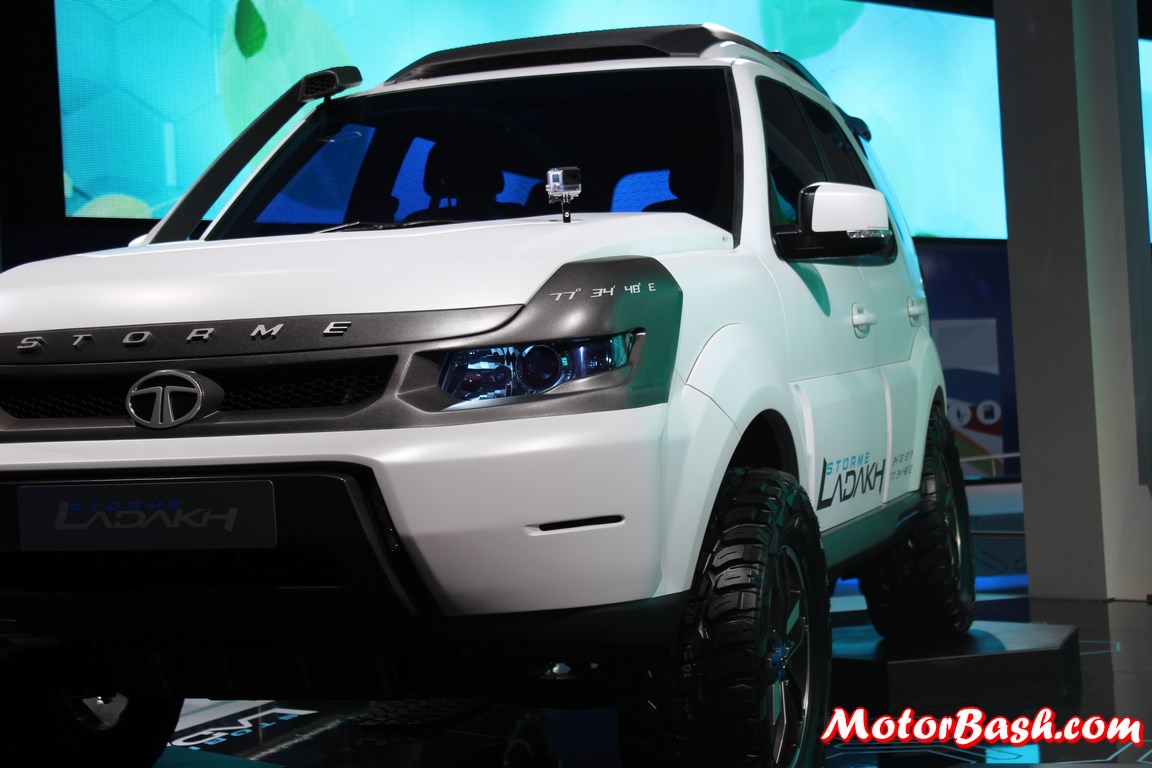 It was in the news that Tata is preparing not one but two premium SUVs which will sit over their Safari Storme and Aria range and will be all-new products, developed with the technical help of Jaguar Land Rover.

And in an interesting update at Business Standard, new details about these SUVs have been revealed.. Here we list them for you..

We can not predict at this point if these will be independent products or variants of each other. But what we can expect are some real interesting products which should boost off some technology marvels considering that there would/should be a big hand of Jaguar Land Rover on these two models.

50,000 is not a low figure and if you talk about the current trends, both Safari and Storme combined do monthly sales of about 700-800 units only. 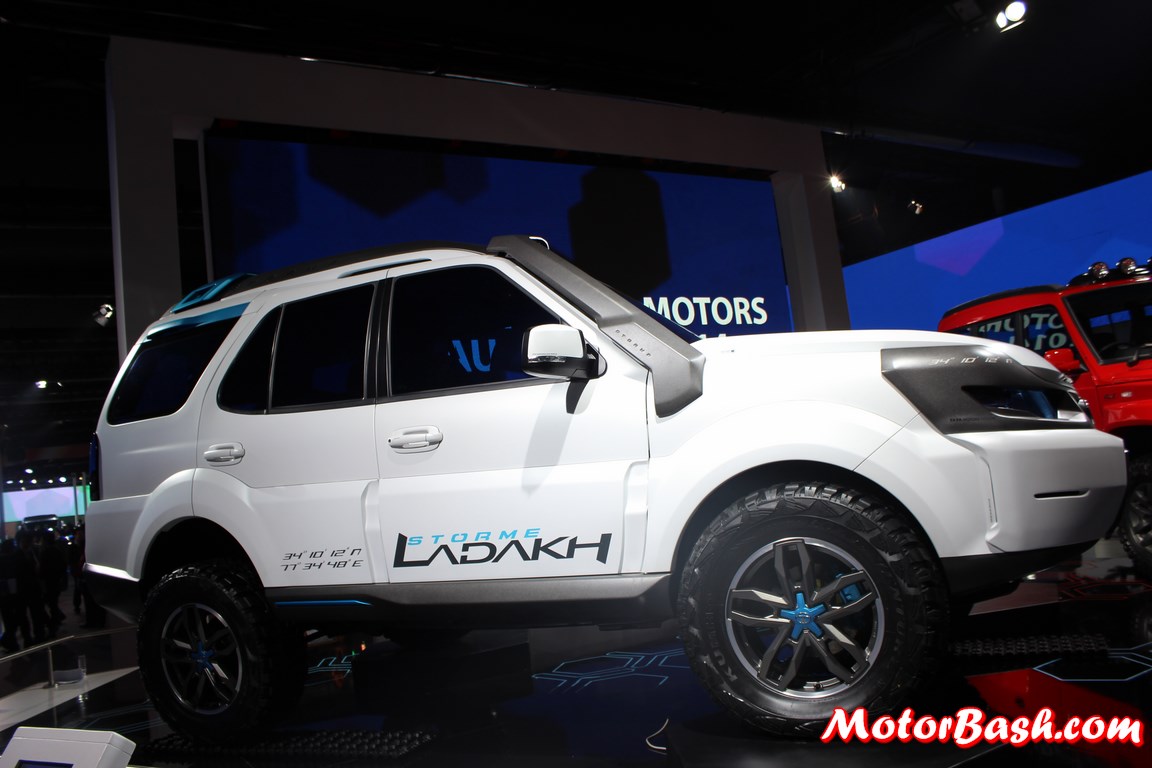 Meanwhile, Tata is all set to launch a Safari Storme facelift in India very soon and it is expected to carry a lot of enhancements, a few on the cosmetic front but more on the technical front. There is a possibility of the company introducing automatic transmission as well.

Pics of Safari Storme Ladakh Edition used for representation only