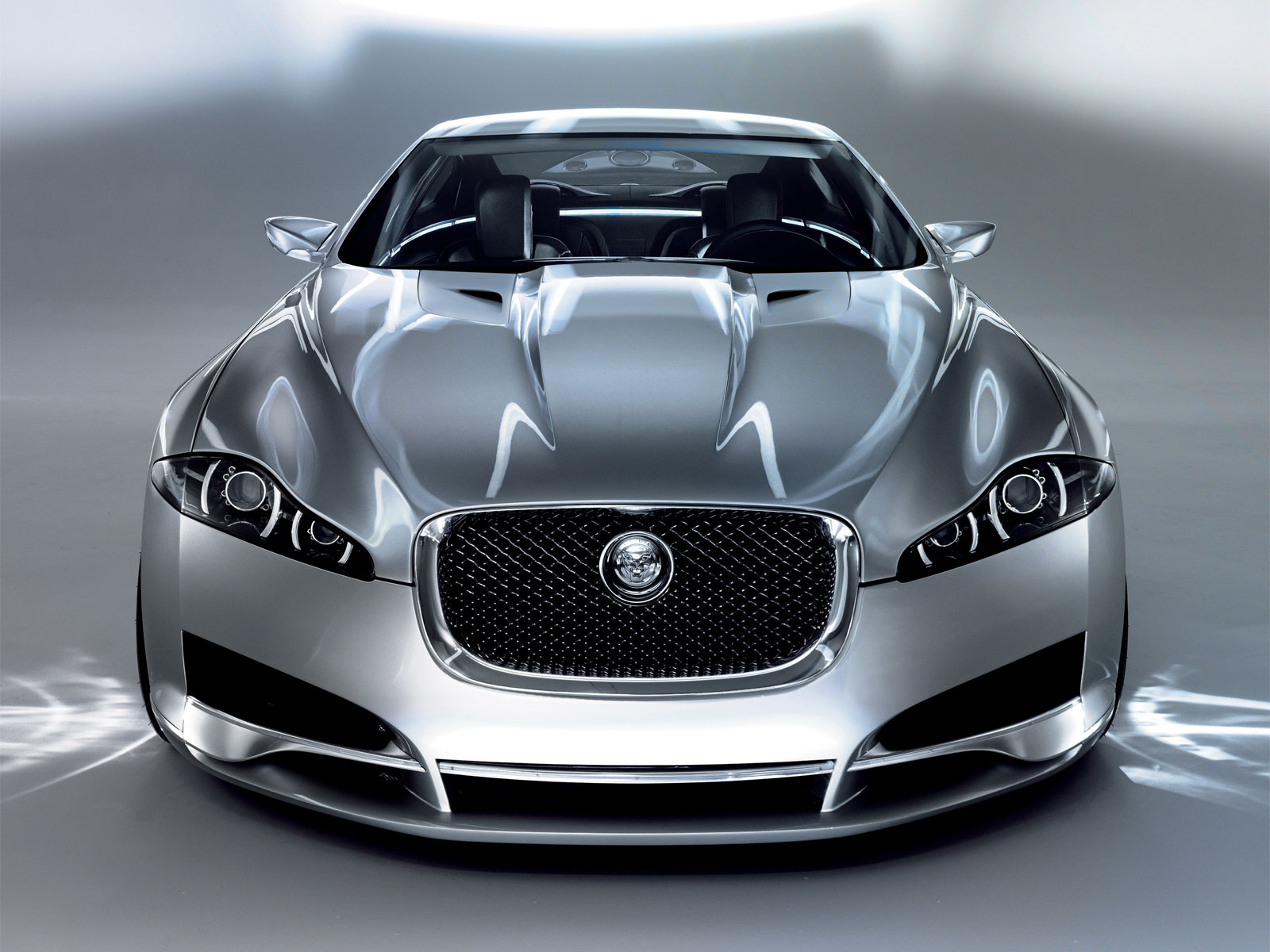 Are you a Jaguar Enthusiast? Well, here are some fuel for your thoughts to burn! Jaguar has made serious changes to the XF Series and introduced a new Sportbrake variant. No visual changes has been made; all the changes lie under the hood and under the bonnet.

The Executive Line-up has got two new petrol engines and a diesel engine. 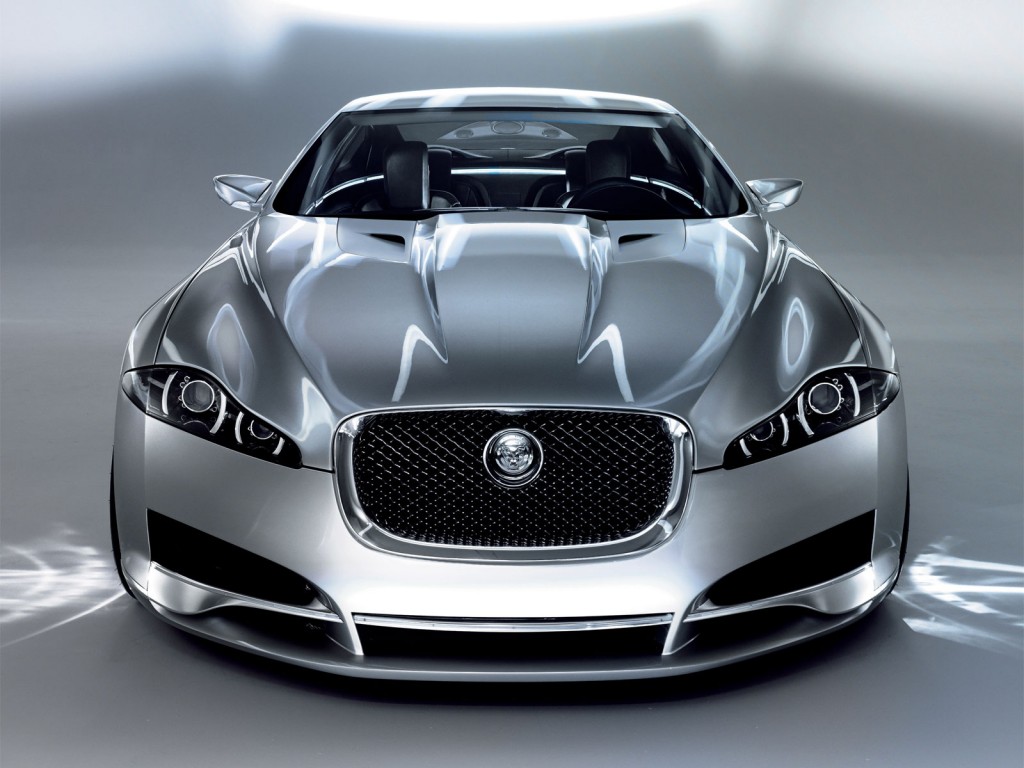 All the variants will come with a 8-Speed Automatic Transmission along with an automatic Start-Stop feature that will reduce emissions. Top-of-the-line, the Jaguar XFR (powered by a 503 HP/510 PS Engine) can now be equipped with a optional Speed Pack which revises the calibration of the engine and gearbox. This package also comes with a new front aero splitter and a new rear wing. The new XFR’s Limited Top-Speed has been increased to 280 kmph from 250 kmph earlier.

However, we should keep in mind that not all engines will be available to all markets and Jaguar is expected to release country-specific details in near future.

1 thought on “The 2013 Jaguar XF Gets New Engines, Audio System And More”