The curious case of Safari Storme is just not getting solved. There is no concrete news of its official launch in India yet (expected in July). And we have people who have actually driven the car! While all of them and other people who have seen the SUV are clear of one point that it is definitely a better product than the existing Safari.

The bigger point is that we have many people flocking to buy the latest Safari fearing that it might go out of the market once Storme hits in. But it is almost confirmed that the current Safari would contine to sell and the Storme would sit over it below Aria.

Coming back to Storme, yes, we understand that TATA might be trying to make it as niggle-free a product as possible but we feel they are also killing the excitement at the same time. We have seen the latest revelation Renault Duster taking people’s attention big time before its scheduled launch on 4th July.
According to the scene currently, Duster diesel might be placed around 8-12 lakh and that makes it right at the throat of both Safari and possibly the Storme! While Duster might not be as big a car as Safari brothers or it might not seat 7 at a time, the kind of excitement it has built up currently is definitely going to hurt a lot of cars, SUVs, MUVs,MPVs around this broad price spectrum. 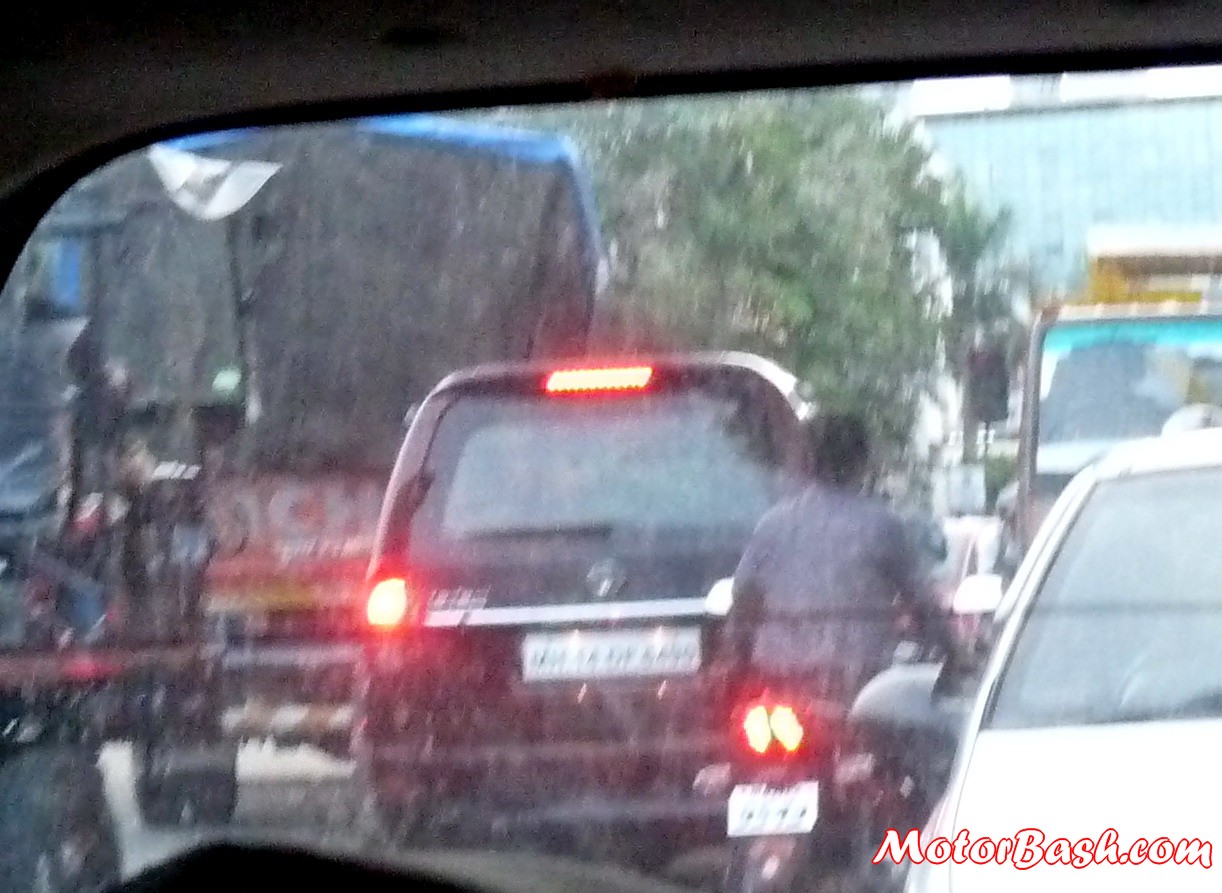 And once a car gets to a flying start, it is definitely difficult to break its momentum especially when the product we have in hand is considered a little less exciting than the model it is taking over and possibly the competition.

The whole point is that things do not look very promising for Storme!

Number one: If it has to live together with Safari and as a premium product, it would have to get a premium-er price than Safari (even if Safari top-end variants get trimmed)

Number two: Many people still feel that Storme doesnt have the charm the older Safari possessed.

Number three: Duster is not the end of competition! We have a definite breaking product coming in, in the form of Ford EcoSport. We also have other manufacturers showing interest in this segment and well we have the traditional arch-rival Scorpio making in-roads in an all-new avatar by 2014.

TATA would have to definitely pull up something to outshine the odds looking at the current scenario.
Meanwhile, mules (shall we call them or not!) continue to roam aimlessly (pun intended!) around Pune with normal Pune registration number plates. One specimen is what we caught a few days back and is attached here for you.