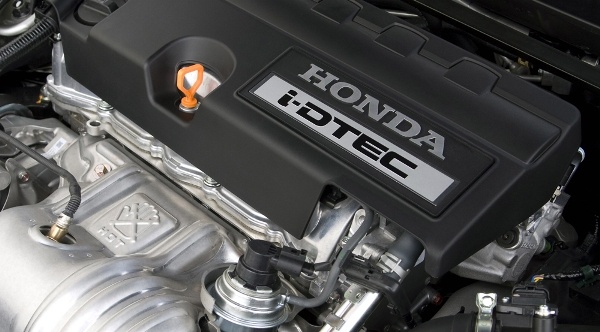 Honda, the Japanese car manufacturer has been an ardent fan of petrol engines since the company’s inception. In the recent years Honda’s growth in India has been tough.

One of the main factors has been the customer shift from petrol to diesel oil burners. Honda did not take to the change easily. Still in India Honda only sells high revving petrol cars which offer exceptional driving pleasure.

But things are in for a major change come 2013. Honda has finally decided to launch a Diesel car in India as majority of Indian customers have started preferring oil burners due to the high price of petrol.

Honda`s 1.5 litre i-DTEC engine is a smaller version of the 1.6. It comes from the “Earth Dreams Family” and uses the same technologically advanced hardware and components. Honda wanted to build an engine which was lighter and more environment friendly and at the same time ensuring that performance is not compromised.

The following are some of the important features of this engine:-

Engineers from Honda claim that this engine will offer maximum fuel efficiency with minimum turbo lag. We expect this motor from Honda to smash the competition when it comes to performance, efficiency and drivability. Honda will be launching the “Amaze” sedan in India in early 2013 fitted with the 1.5 i-DTEC engine.

People who have driven this engine claim that power starts churning in from as low as 1200 rpms and there is very impressive driveablity. This 1.5L diesel motor would power a host of Honda’s upcoming cars starting with Brio Amaze, (possibly) Brio hatch diesel and upcoming Honda City as well.

Considering that Honda’s petrol engines are a gem when we talk about refinement and smoothness, a lot is expected out of its diesel engines as well. Do you think, this 1.5L motor would be able to beat India’s national engine, the 1.3L Fiat Multijet diesel?

We are waiting very eagerly to drive the Brio Amaze; Are you?