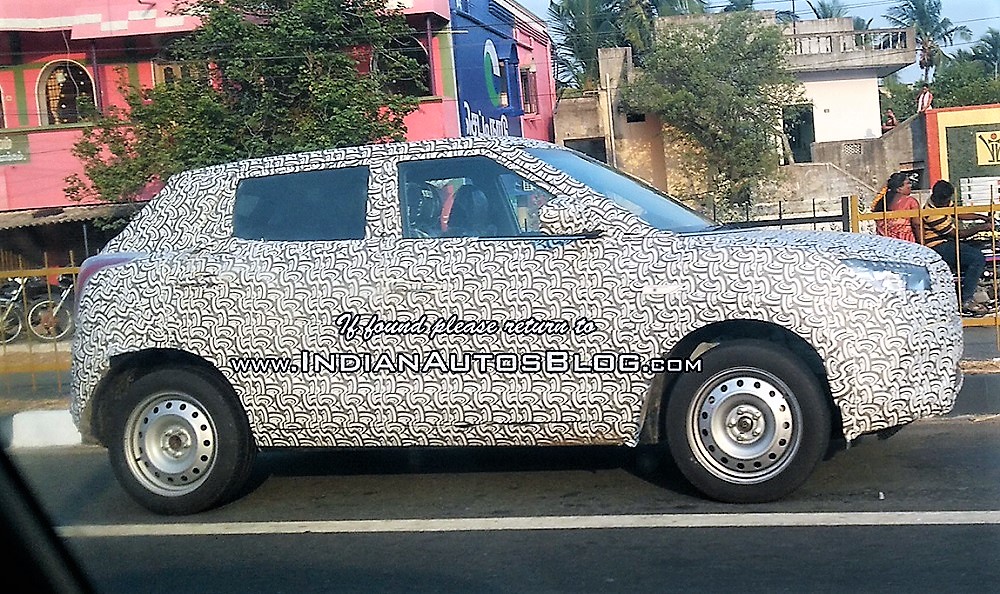 S201 Launch will give Mahindra a soft-roader to compete with EcoSport, Creta and others…

Mahindra had intentions of introducing Ssangyong Tivoli in India and we were the first to share with you its spyshots from India. They went on to showcase the compact crossover at the 2016 Auto Expo. Later on, reports claimed that Mahindra had shelved the plan and they will not launch any Ssangyong-branded product in India any more.

A recent update at Autocar revealed that Mahindra is now considering introducing a new SUV codenamed as S201 in India which will be based on the platform of Tivoli. Pawan Goenka, MD of Mahindra confirmed the development of S210 and announced that it will share its platform with Tivoli.

A few days before this confirmation came in, MotorBash already had shared its first spy pics, with the S201 being tested along with the TUV500 (elongated TUV300) somewhere around Chennai. In a latest update, other portals have also started spotting the S201 – with Indianautosblog sharing some spyshots. 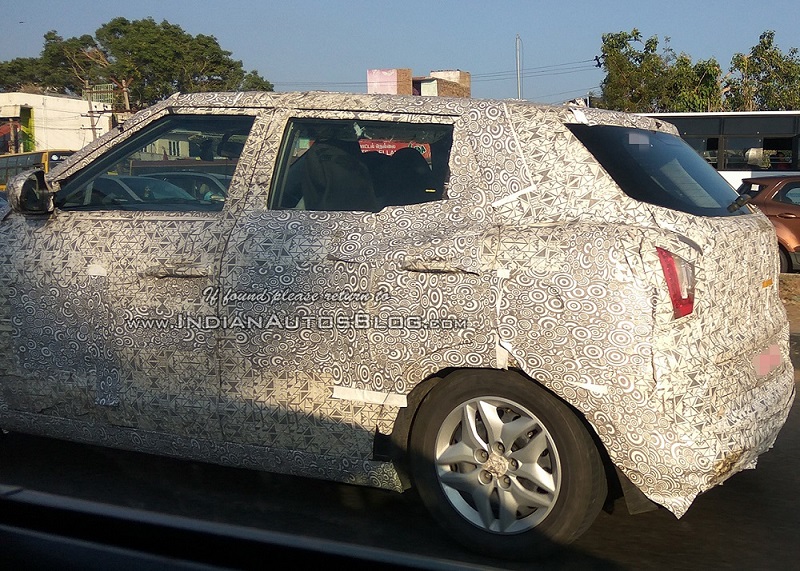 It is clear that these early prototypes are being tested under Tivoli’s shell. They may be testing engines or some components of the new S201 with these test mules or if Mahindra has intentions of just re-badging the Tivoli as a Mahindra as it is!

According to reports, Mahindra intends to launch S201 next year. Apart from this, Mahindra is also testing its U321 MPV in India which is a big-bang project!

Next Read: Fortuner-Rival Mahindra ‘XUV700’ Under Works; Launch Expected This Year Itself