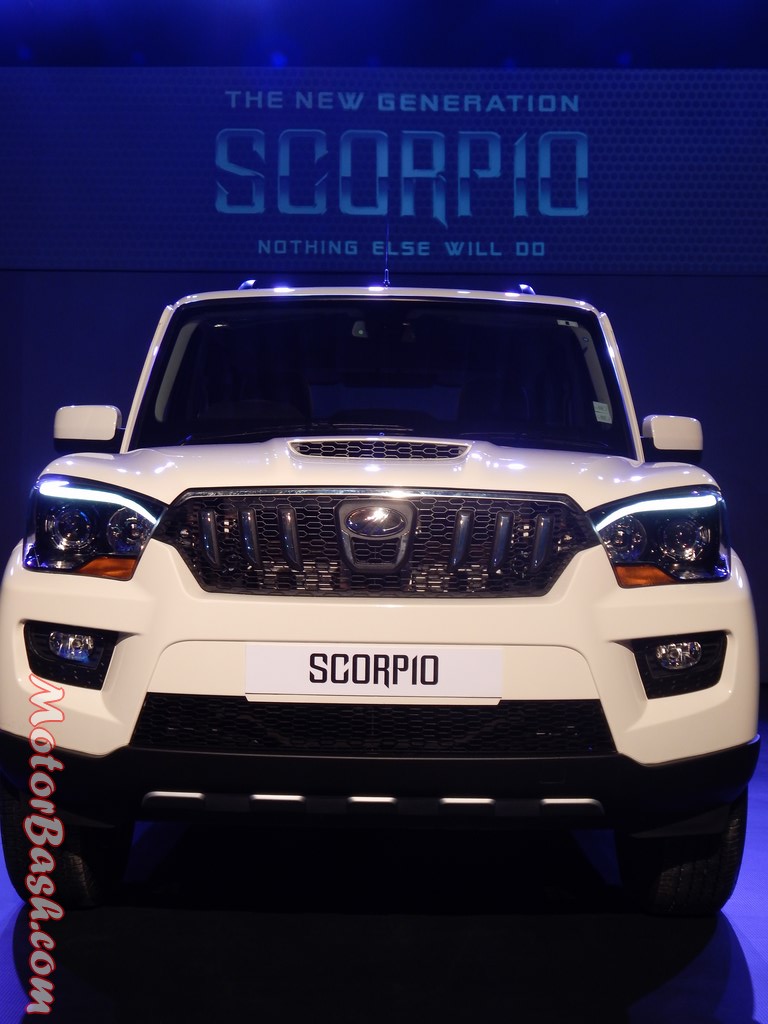 Mahindra’s new Scorpio has already given warning shots to the competition. While the previous generation model had seen some fair bit of falter in sales, the new 2014 Scorpio has blown in a gust of fresh air.

While the Utility Vehicle segment is still ruled by Mahindra Bolero (which is also in queue for an update), guess who has turned up in second spot? None other than its elder sibling, the new Scorpio facelift. 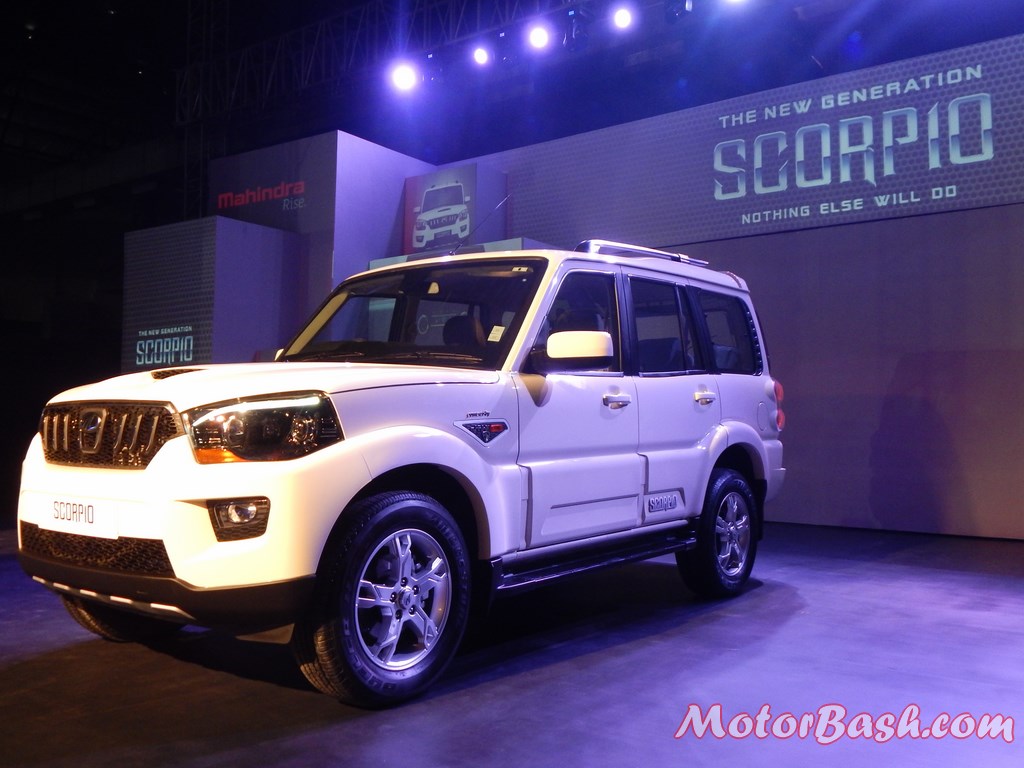 As per a report published on Economic Times, which lists the top 5 utility vehicles sold in September 2014, Mahindra has managed to sell 6,060 units of the new Scorpio in just 5 days! The new Scorpio was launched on September 25, 2014 we only have figures for the last 5 days of the month.

New Scorpio beat Toyota’s Innova, Maruti Ertiga and Honda’s Mobilio. Topped by Bolero with 8,541 units, the Innova came third with a handsome 5,876 units (still!), followed by the Ertiga and Mobilio with 5,672 and 5,392 units respectively. Surprisingly both the EcoSport and Duster, are nowhere to be seen in this list… 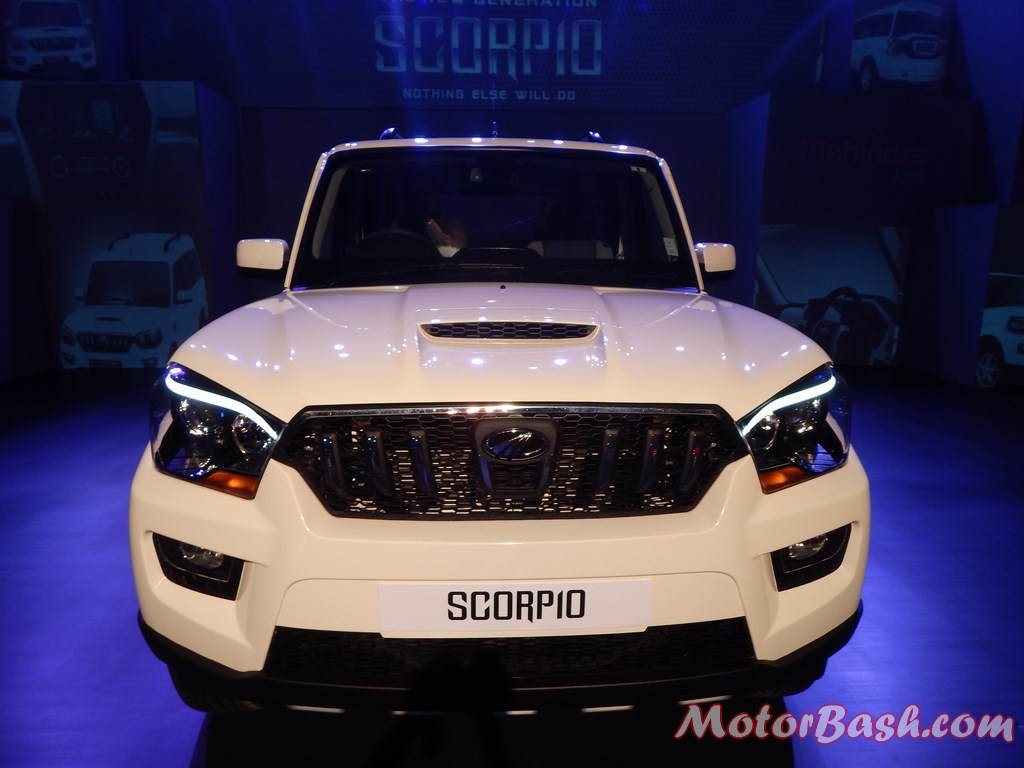 It would really be interesting to see how does the new refreshed SUV do for the whole month of October 2014 when we usually see people making a beeline for buying cars, considering the time sacred and auspicious.

Comparing this to last year’s figures, we also understand that with time, EcoSport has stabilized. The compact SUV had clocked 6,203 units in September 2013, while this year it managed just 4,515 units (as per SIAM’s report). The Renault Duster has not seen any huge falls and sold 3,410 units this year in September as compared to the 3,973 units sold in the same month last year.