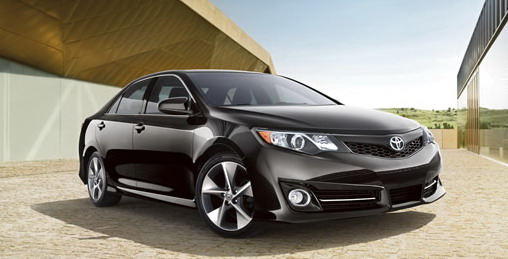 Affected by the falling value of rupee, Toyota would hike prices of all its cars by as much as 1.5 percent from September 1.

This would be the second hike from Toyota in recent times and the last hike was upto 1 percent. Toyota said that Rupee depreciation has hit them pretty badly and they had no other option but to pass on the burden partially to customers.  Toyota imports a lot of components from different markets and with the value of rupee not gaining any strength, it has resulted them in bad shape.

Toyota is contemplating launching a compact SUV in India and has plans to offer special limited editions of their complete lineup this year to boost sales. The next product from them is the upcoming new Camry which would be launched on 24th August in India.