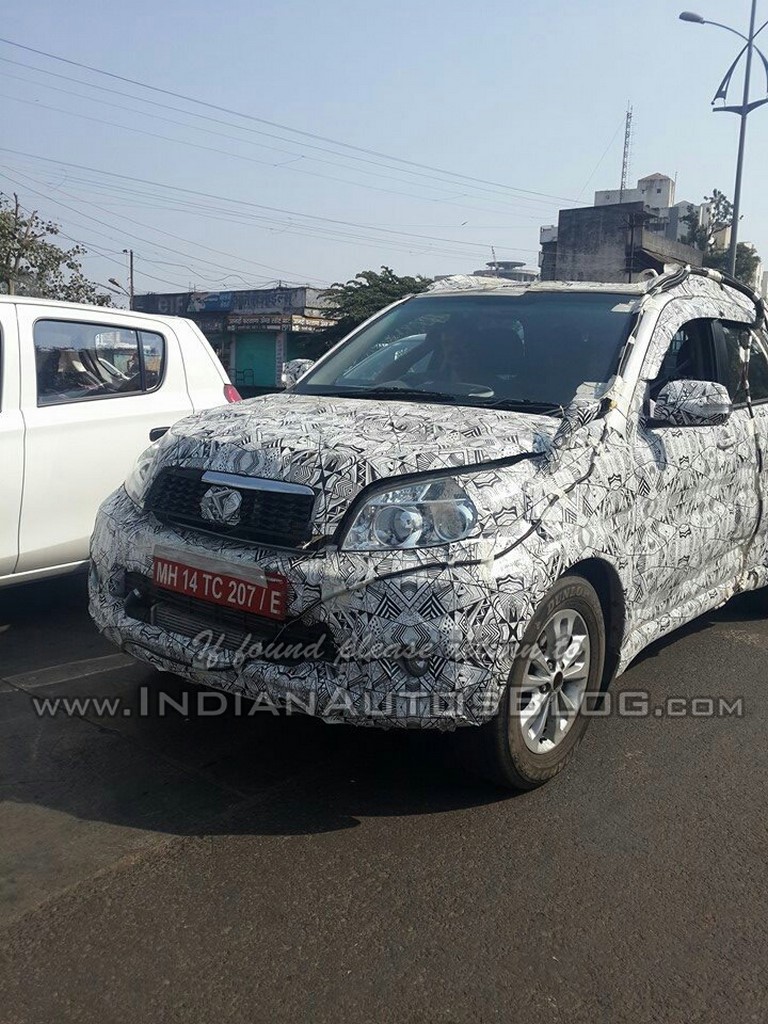 Toyota is famous for its quality cars and drab designs in India. Though they have been really strong in the premium segment, its the more volume-churning under 10 Lakh price band they have not done well.

The company has been trying to enhance its portfolio in the compact segment and there have been various rumors of a compact SUV from their stables. And amidst all these reports their RUSH compact SUV has been spotted testing in India all camouflaged! However, there appears to be a twist!

This car may NOT belong to Toyota and instead there is someone else who is testing it for some unknown and unconfirmed reasons. 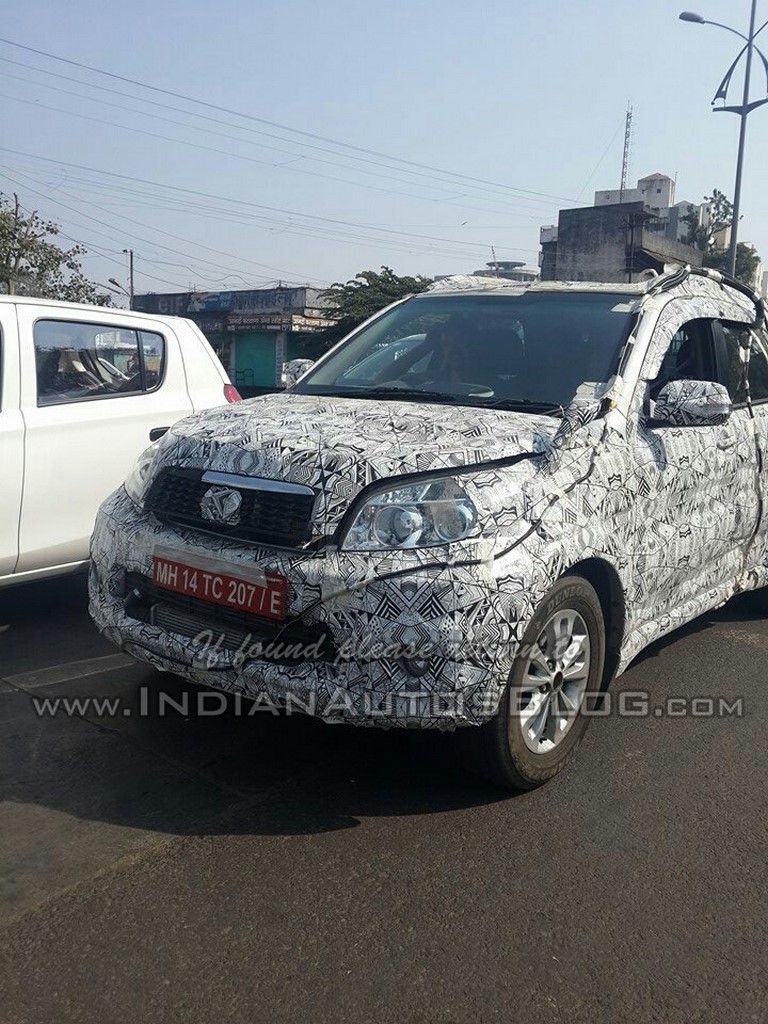 This spy picture, shared by an Indian Autos Blog reader, has managed to create quite some significant confusion and let us try to decipher it.

Registration Plate: There is no confusion that this is a temporary test registration number plate used by manufacturers for testing their cars. However, MH 14 is for Pune (Pimpri) and this is generally used by Tata, Premier and others. If we go further, we have seen similar registration numbers on Tata’s test mules earlier.

Camouflage Design: We think we have seen this camouflage paper (pattern) on some Tata car, most probably Zest here and possibly on some other car as well.

So, the next question is – Is Tata using the Rush to benchmark it against any of its products? Nexon is the first thing that comes to our mind.

This is a very interesting catch for sure. Though, we can not rule out Toyota testing it for launch here completely, but chances of Tata/Premier or some other manufacturer testing it are higher.

Toyota Rush internationally is powered by a 1.5 L 4 cylinder DOHC petrol mill producing 109 PS of power at 6,000 rpm and 141 Nm of torque at 4,400 rpm. Transmission duties are overlooked by a 5 speed manual or a 4 speed automatic gearbox.

Related: Render: Will the Next-Gen Fortuner Look Like This…? Coming in 2016!

1 thought on “Toyota’s Compact SUV Rush Spotted in India; But Who is Testing it…?”