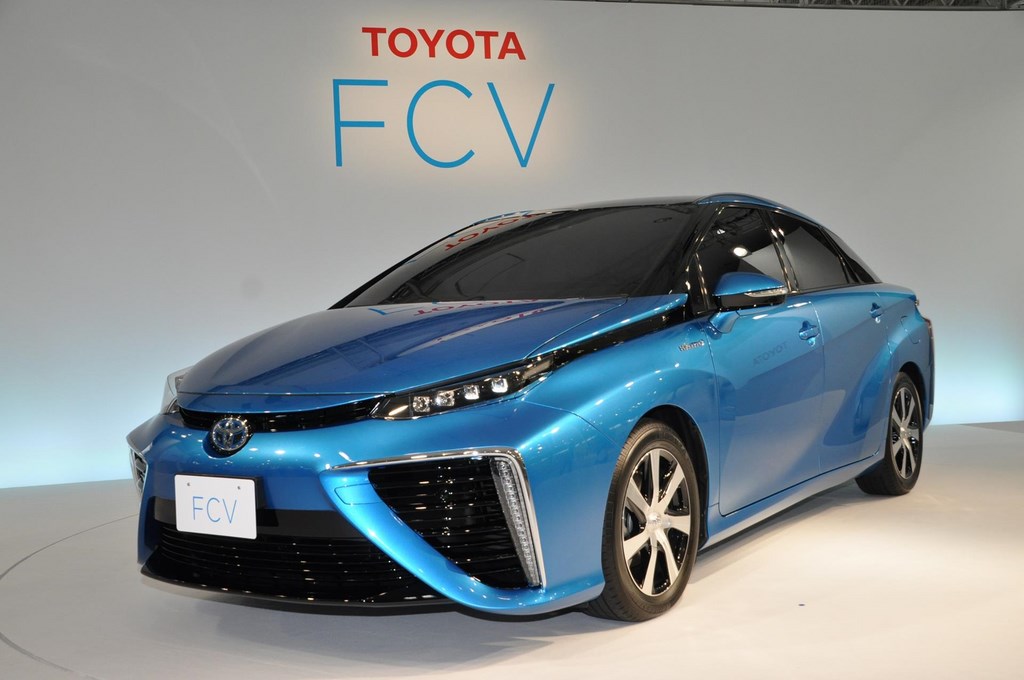 Toyota has always been a promoter of alternate fuel as a source of energy to power vehicles. Remember their Prius..and the more latest Camry Hybrid which are on sale in India.

These Japs intend to go ahead to work for a cleaner and more sustainable environment. In an official communication, Toyota has officially unveiled the first images of the exterior design of their FCV – first hydrogen fuel cell sedan. The car was earlier showcased as a concept in the Tokyo Motor Show in 2013.

The car will be launched first in Japan, before April 2015, where hydrogen refueling infrastructure has already been developed. Japan already has the set up in 10 cities. Europe and America will get Toyota’s FCV (Fuel Cell Vehicle) in the summer of 2015 and work is underway to develop hydrogen refueling facilities.

Toyota has priced their FCV at 7 million Japanese Yen (taxes excluded), which translates to something in the region of Rs 41.51 lakhs in INR! It is costly but within time when this tech goes more mainstream we will see prices falling down.

European and American prices have not been decided yet. More details such as sales expectations, on road exact price and most importantly the specification of the car have not been announced yet and would be shared a little later. 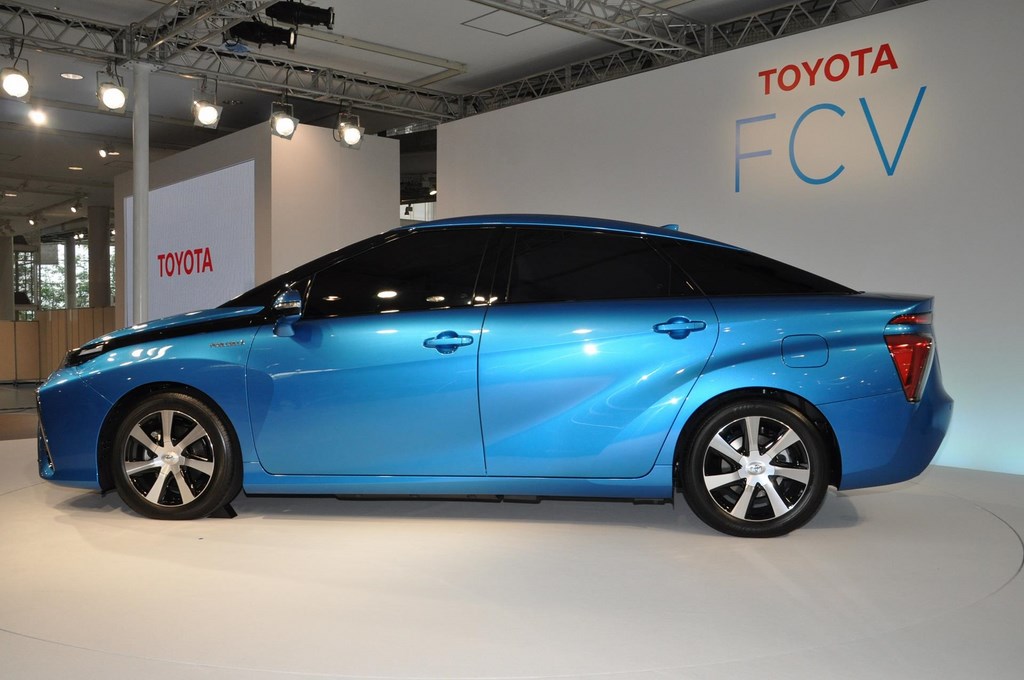 This is not the first hydrogen powered vehicle by Toyota. Back in 2002 the Japanese automotive major had started leasing the Toyota FCHV (a fuel cell SUV) on a limited basis. In fact, Toyota has been developing fuel cell vehicles in-house for more than 20 years.

Alternative fuel is a huge umbrella under which hydrogen is a very important source which can be produced via a wide variety of sources like solar and wind power. When compressed, it has a higher energy density than batteries and is easier to store and transport safely. Also the by-product of hydrogen fuel cell cars is just pure water in the form of vapors. Simply amazing isn’t it? Look Ma, no CO2!