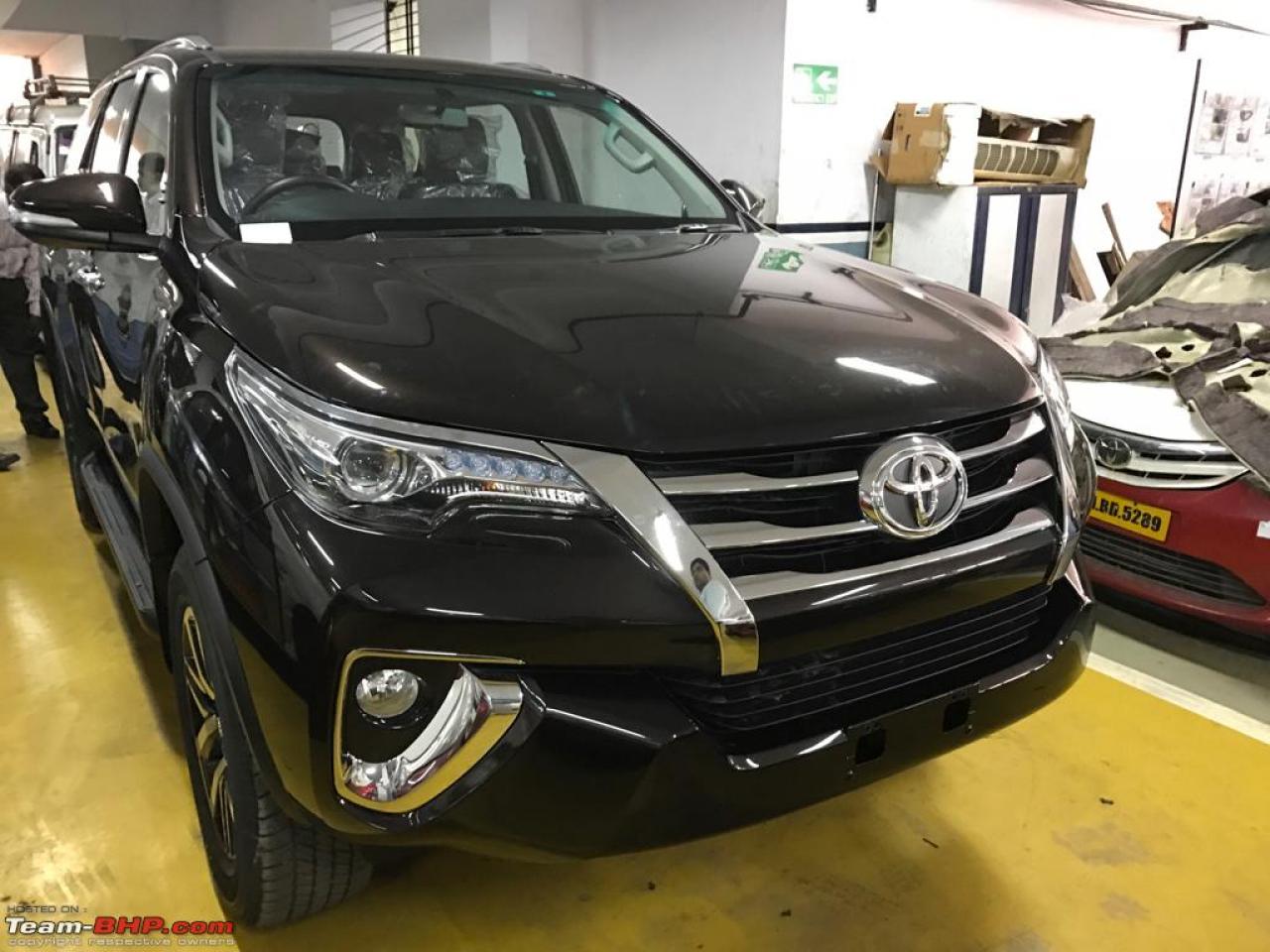 The new Toyota Fortuner is all set to be launched in India on November 7, 2016. The SUV has been the country’s largest selling D-segment SUV but the numbers have been falling in recent times. A new version though might be just what Toyota needs. The Fortuner has been recently spied at a dealership and new information has been revealed about its variants.

TeamBHP reveals that the new Fortuner will be available in 6 variants. Engine options will include a 2.8-litre diesel engine which was seen earlier in the new Innova. The smaller 2.4-litre GD series mill (also seen in the new Innova) might not make it to India, at least initially. That’s not all, the New Fortuner will also be offered with a petrol mill (the 2.7-litre one again seen in the Innova). 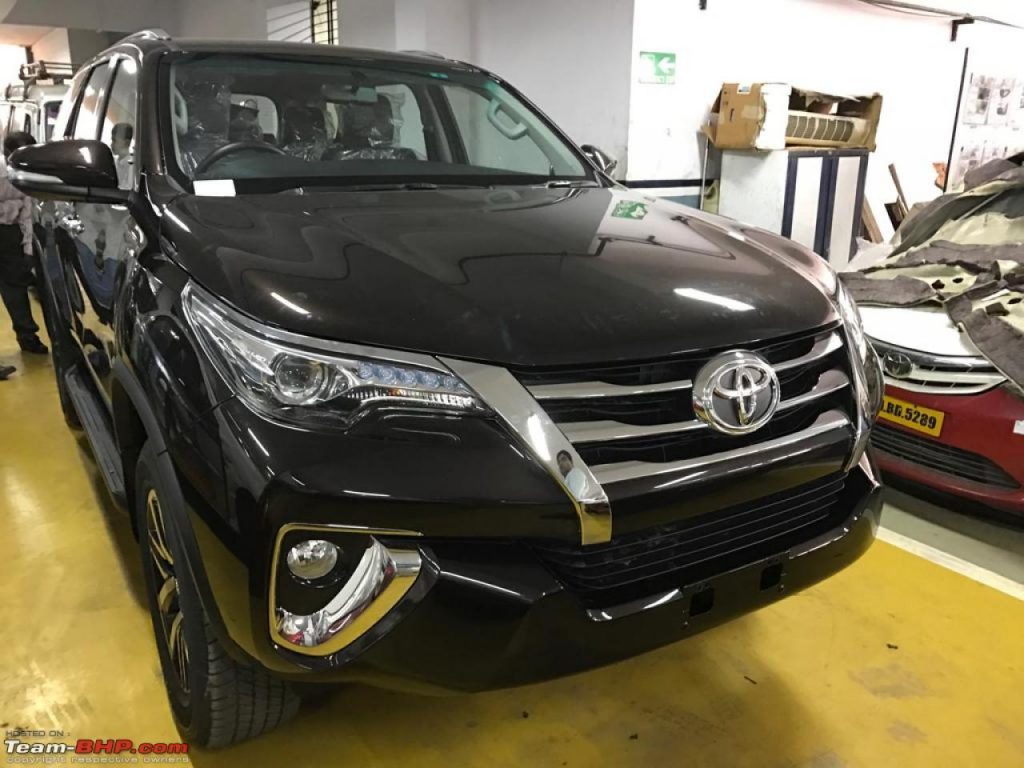 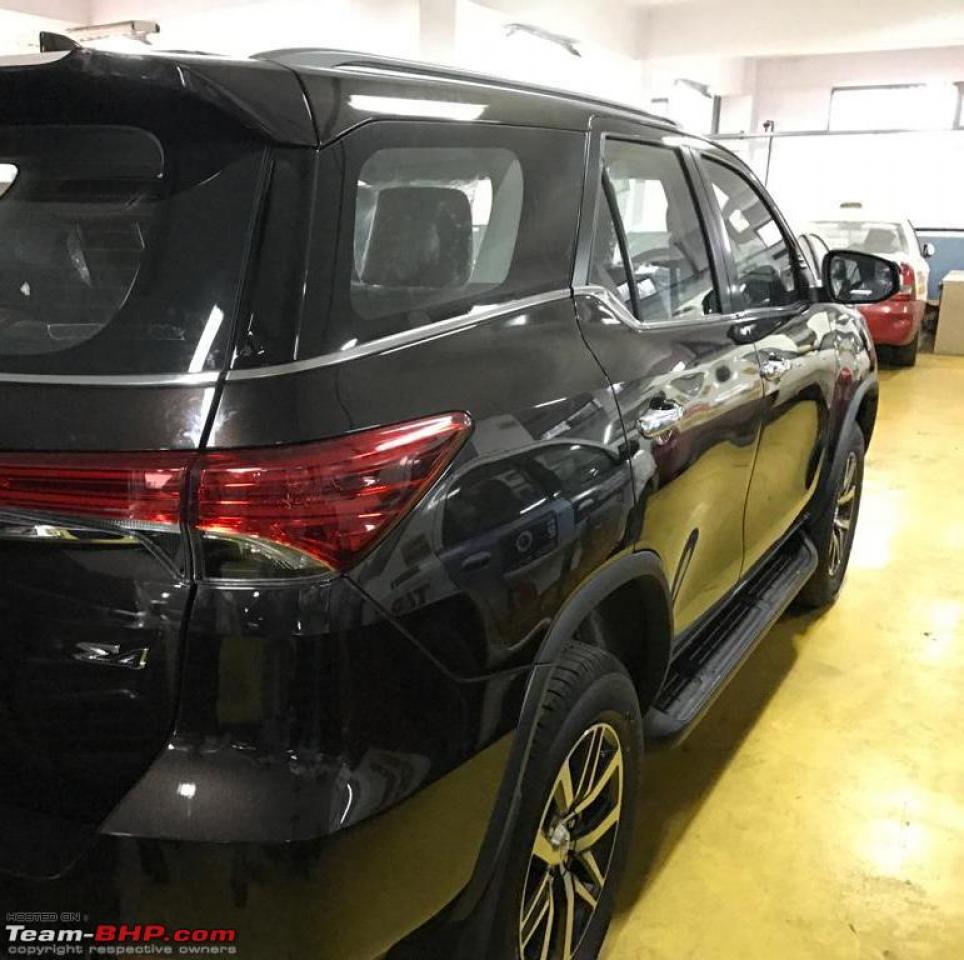 The report adds that two-wheel drive models will be loaded with 17 inch wheels while 4×4 models will get 18 inch wheels. Other features include LED headlamps, rear disc brake electric tailgate with memory and a new infotainment system. The word on the street though is that the Indian model will not be offered with rear differential lock.

The lack of a smaller 2.4-litre diesel engine essentially follows the same philosophy which Toyota followed with the present Fortuner. Expect the prices to go a bit higher than the present version.