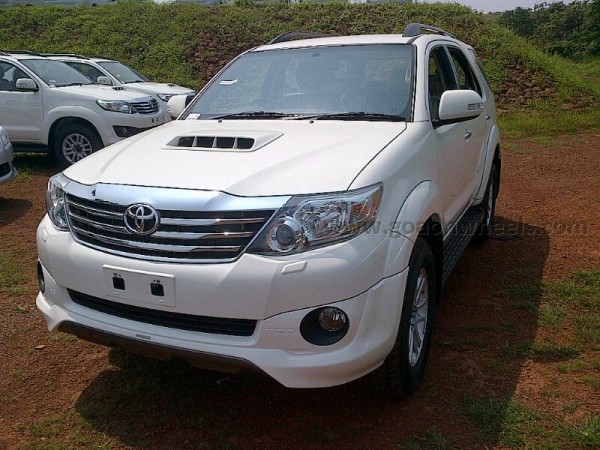 In a bid to add a little refreshment to its current Indian car portfolio, Toyota is adding up special editions to the existing models.

They have already launched the TRD SPORTIVO Editions or the Aero editions for Etios, Etios Liva, Innova and Corolla Altis. As they shared, next in line is the Toyota Fortuner which would go through the mini-transition. These pics from Goa On Wheels reveal that its not far before we hear an official word from Toyota regarding this new special edition of Fortuner.

Here are the changes that we can notice on this TRD SPORTIVO Edition:

Considering the other recently launched editions, Fortuner TRD is also expected NOT to get any engine related or mechanical changes. There are good chances that Toyota might make the announcement after its new nemesis, Mahindra Rexton W is launched on October 17th.