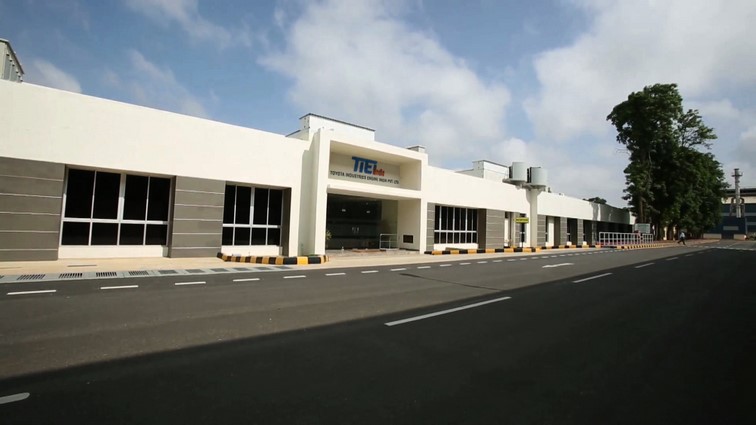 Toyota India has finally officially inaugurated their new engine manufacturing facility in Bangalore. While production started a few months back, the new facility, called as Toyota Industries Engine India  was given official recognition in the presence of company officials and ministers. Part of a joint venture between Kirloskar Systems Ltd and Toyota Industries Corporation, Japan, the new facility will be manufacturing the latest Global Diesel (GD) series of mills. This is the third GD plant for Toyota after one each in Japan and Thailand.

Spread over 22 acres, the facility has seen an investment of Rs 1,100 crores. It has a capacity of 1.08 lakh units a year. Production includes 1 GD-FTV 2.8 litre and 2GD-FTV 2.4 litre engines which at present are BS IV and Euro 4 compliant. The new facility also makes sure that these can be upgraded to BS V/BS VI (Euro 5/Euro 6) with minimum investment of time and resources. 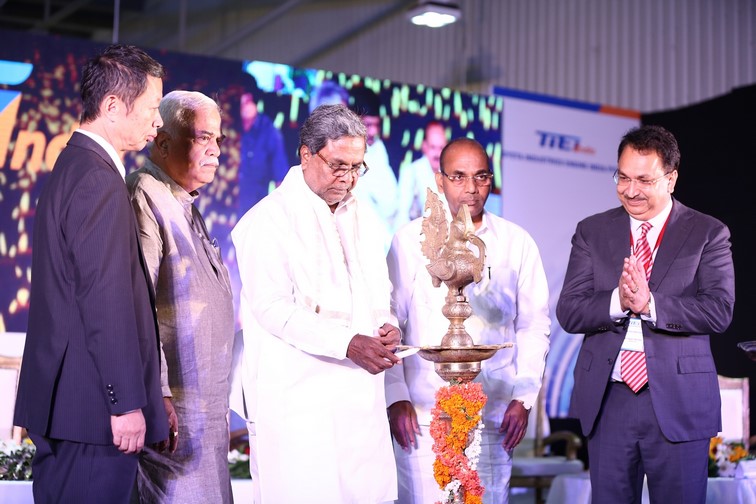 Toyota, along with other manufacturers has recently been plagued by the ban on registration of diesel cars with an engine displacement greater than 2,000 cc. The Minister for Heavy Industries and Public Enterprises, Mr Anand Geete, said the government will be working on resolving the issue without impacting the environment and also protecting the industry.