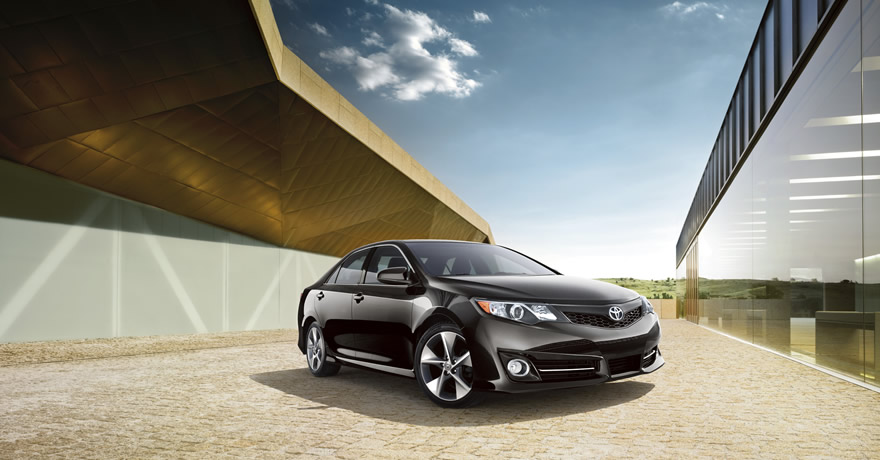 As we are on the verge of getting a new Toyota Camry in India, Toyota has introduced a smaller 2.0L engine on Camry in Europe. This engine produces 148HP of power and approximately 190Nm of torque (equal to Indian Swift 1.3 DDIS!). Owing to its heavy weight, its not any fuel efficient either and returns 12kmpl. A top speed of 190kmph and a 0-100kmph dash in 12.5 seconds make it an average performer as well.

Toyota has introduced this to push Camry’s sales in European market which is going through real bad times.

In India also, Toyota’s C2 segment sedan Corolla Altis comes with pretty weak 1.4L diesel engine which is a dud when it comes to its rivals in the same class. The good news is that, Toyota is slated to launch the new Camry on 24th August in India.

The Indian Camry gets a proper 4 cylinder 2.5L petrol engine which produces 180PS and 23.5 kgm of torque. The new Camry would be locally assembled and would go against Honda Accord, Hyundai Sonata among others. Do you think Toyota should also consider this smaller 2.0L engine for India?