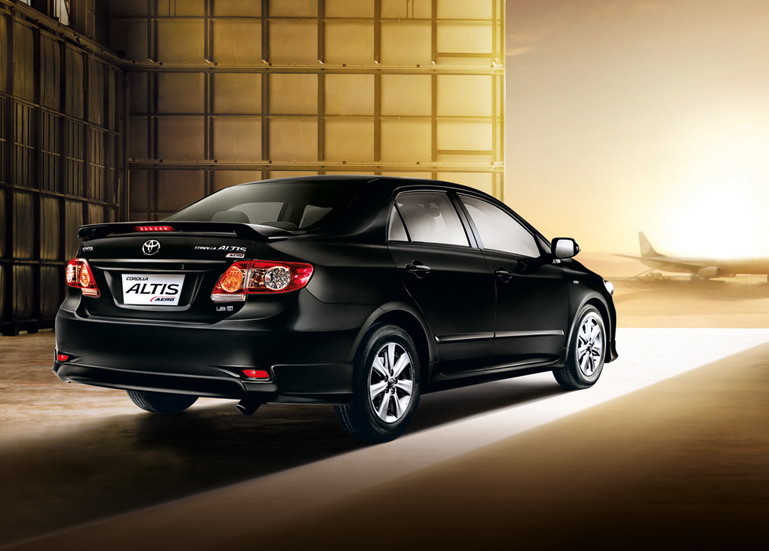 As a part of the world’s largest recall in the automotive industry, Toyota has called back 7,100 units of their Corolla in India to fix an issue in the front passenger airbag. Supplied by the Japanese components manufacturer Takata, this recall is a part of over 35 million cars recalled globally so far.

As per Autocar India, this recall is for cars manufactured between April 2007 and July 2008. Japanese manufacturers like Toyota, Nissan and Honda have been badly hit by this global incidence and have been busy recalling and fixing the faulty models for over a year now. All these faulty airbags have been supplied by Takata Corporation. 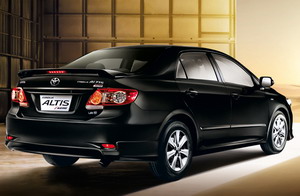 The company has announced a special service campaign, being held voluntarily by Toyota for passenger side air bags in Corollas. Globally this particular recall has been the worst in the history. As per Takata the fault is due to inflators exploding with too much force which puts the lives of drivers and passengers at risk. In fact, so far at least 8 deaths have been linked to this case with over 130 people injured!