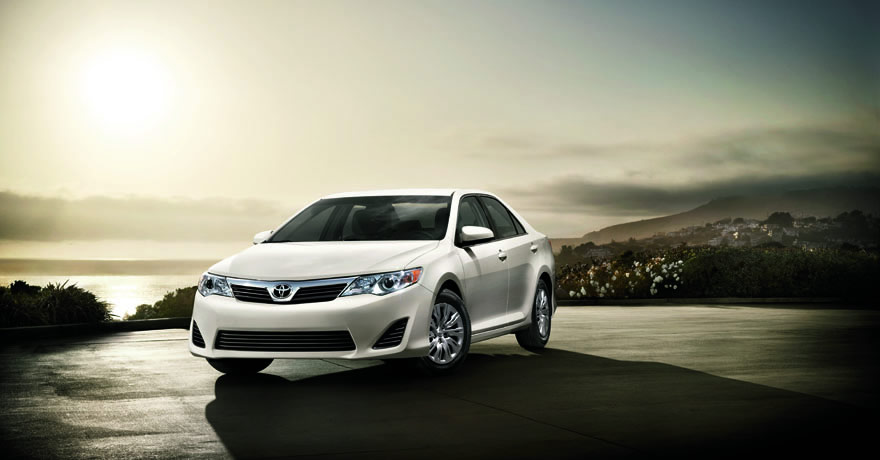 Camry has been one of the largest sellers for Toyota in international markets, however it has never really taken the Indian market by storm. Toyota is bringing its All-New Camry in India and the datethey have decided is 24th of this month when the wraps would be pulled off from the car officially. The car has been caught testing many times in India though.

This was informed by Mr Sandeep Singh, Deputy Managing Director (Marketing) of Toyota Kirloskar Motor at the launch of Toyota Etios Motor Racing at MMSC track in Chennai. Toyota introduced the Camry in India as a CBU (Completely Built Unit) and hence it was priced way over what it should have been.

But the all new Camry would be assembled at Toyota’s Bangalore plant.  This is expected to make the prices of the new car competitive.  Toyota Camry would go head-on with Hyundai Sonata, Honda Accord among others. Toyota has also set a target of 1.7 Lac units for this year compared to 1.31 Lac set for last year.

IndianAutosBlog also reveals that Toyota would be bringing in Special models of its Fortuner, Etios and Innova just like what we have seen for Corolla Altis Aero and Etios Liva Sportivo Edition. These models would be launched this year itself.

Innova would get its limited edition variant in September followed by a special variant for Etios. The company is also working on a variant for Fortuner which is expected to be rolled out this year itself.