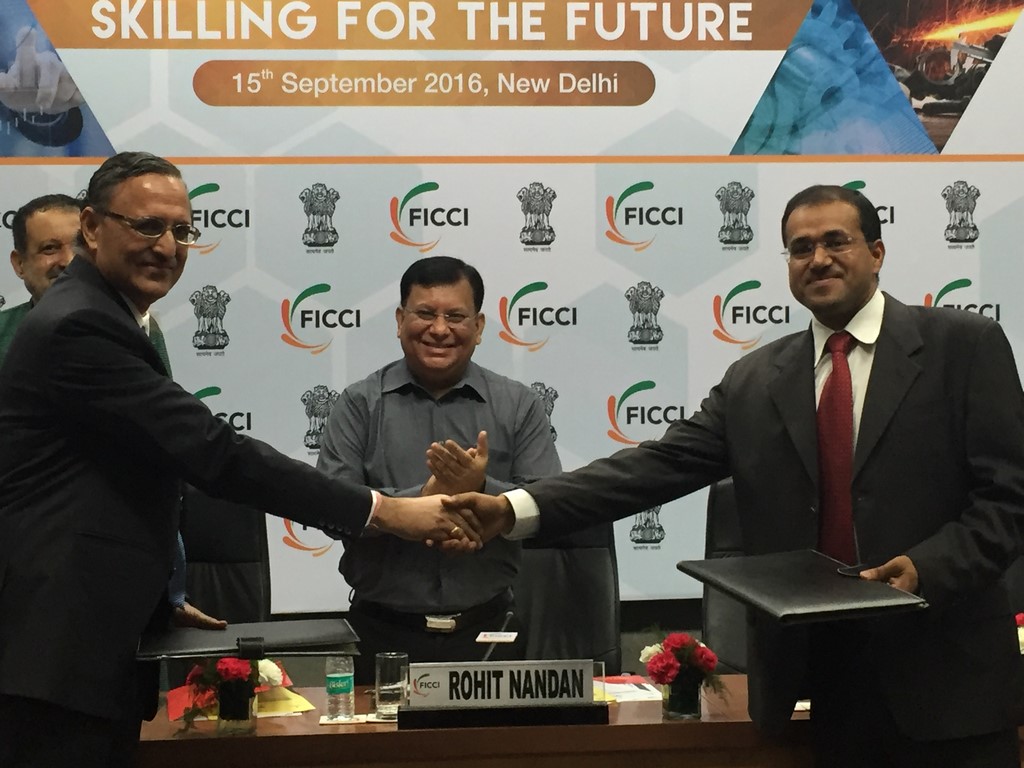 Smartphone application based taxi service aggregator Uber, has joined hands with the country’s largest car maker, Maruti Suzuki. The aim is to raise the number of drivers available in the platform to over 1 million! As per the MoU, the Maruti will be training 30,000 drivers over the next three years.

Called as UberShaan, the programme will initially be run as a pilot project in the NCR, Hyderabad and Chennai. The next cities to be brought in the list will be Mumbai, Pune, Ahmedabad and Bangalore. The drivers will be given the necessary training needed to be a part of the platform which has taken the taxi service industry by a storm globally. 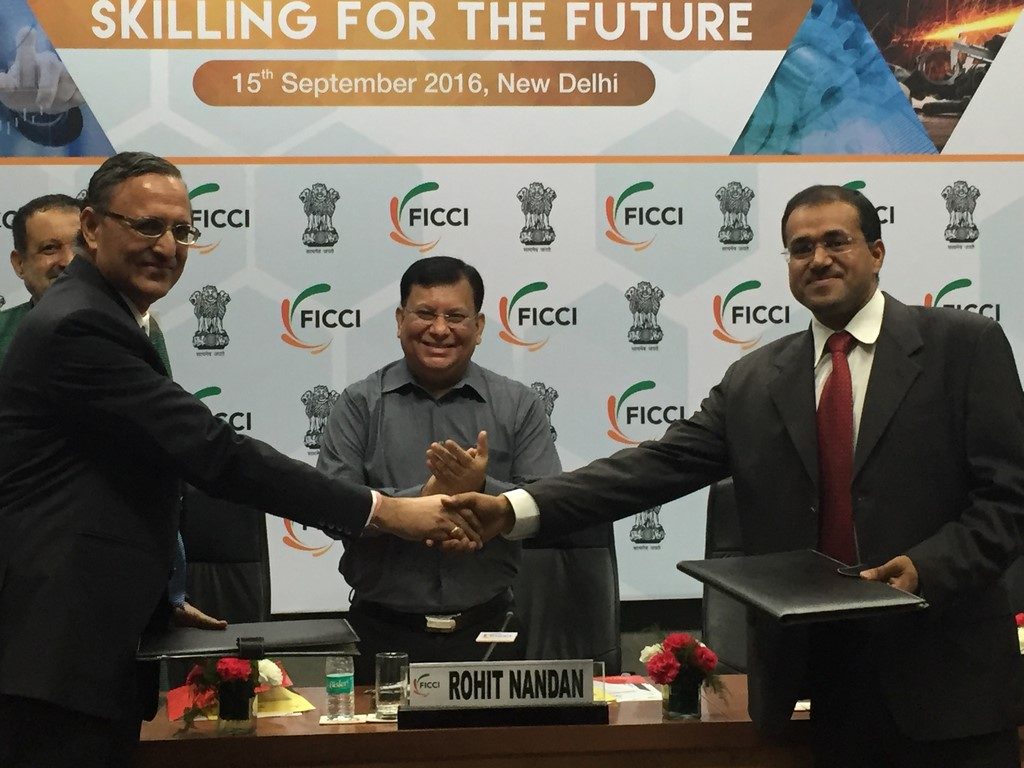 Maruti has been a key driver in driver training schools in the country. With 370 training schools in place they also have institutes for research on driving and traffic management. India for Uber has become the most important emerging market and is trying hard to fight local players like Ola.

Post the training the drivers will receive a commercial license and financial assistance from Uber to purchase a car. Apart from Maruti, Uber also has chalked a driver training programme with National Skill Development Corporation. Uber has been in India for three years now. Their UberPool system has been a saviour for urban commuters. Thanks to this they have saved nearly 6.05 lakh litres of fuel!