So, its here… its finally here…! The new City incorporating Honda’s new ‘Exciting H!!!’ design philosophy is out. And tell you what, it looks good. It looks much better than the City it is set to replace.

Another good bit of news is that for the first time ever the City will have the option of a diesel powerplant – the 1.5-litre i-DTEC diesel engine. 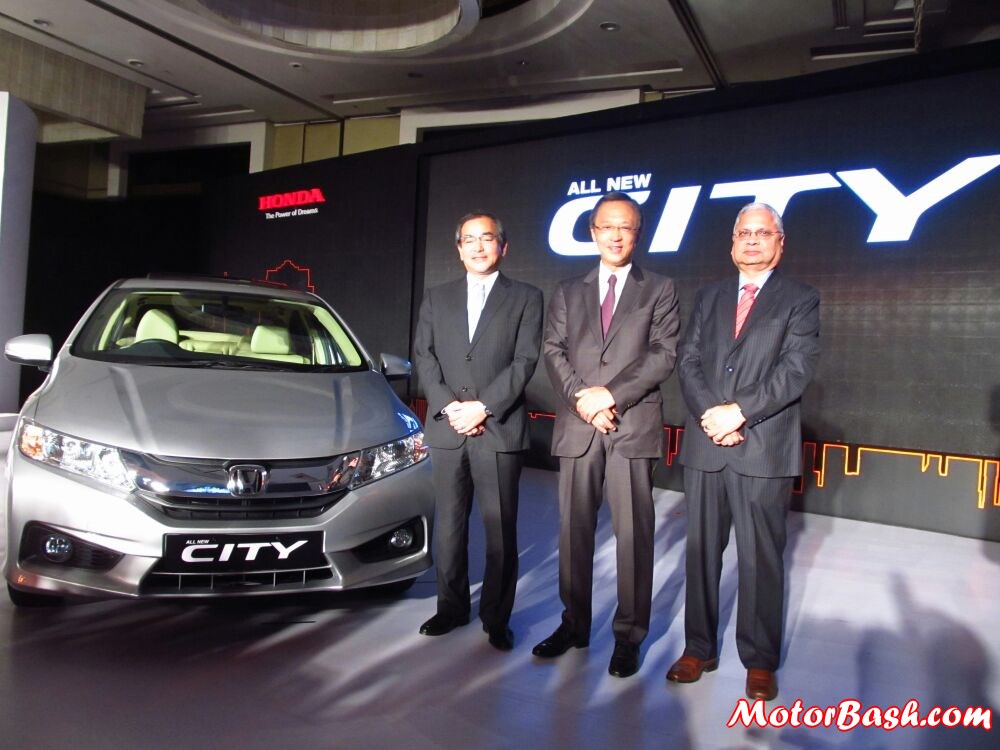 This mid-size petrol sedan has always been a darling with our Indian customers and with the introduction of the diesel variant, Honda has addressed the longstanding demand of Indian consumers to have the City with a diesel engine.

The first diesel car from Honda India is the Amaze, which has sold over 50,000 units in 8 months and major percentage of buyers have opted for the diesel variant. Honda is confident that the same will happen with the demand for City and claims that the diesel City will be the most fuel efficient car in its class.

Here are the important bits from City’s Unveiling event in Delhi today: 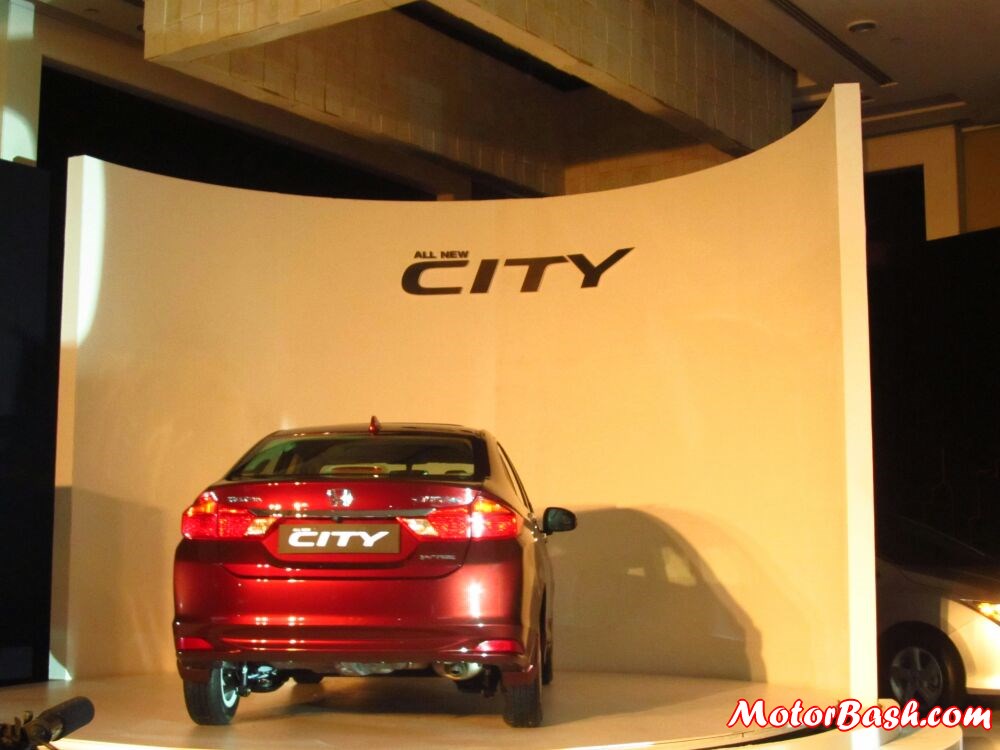 The new City shares the same platform as the upcoming new-generation Jazz and stands taller and wider than the old model. Shoulder room and legroom has also been enhanced. 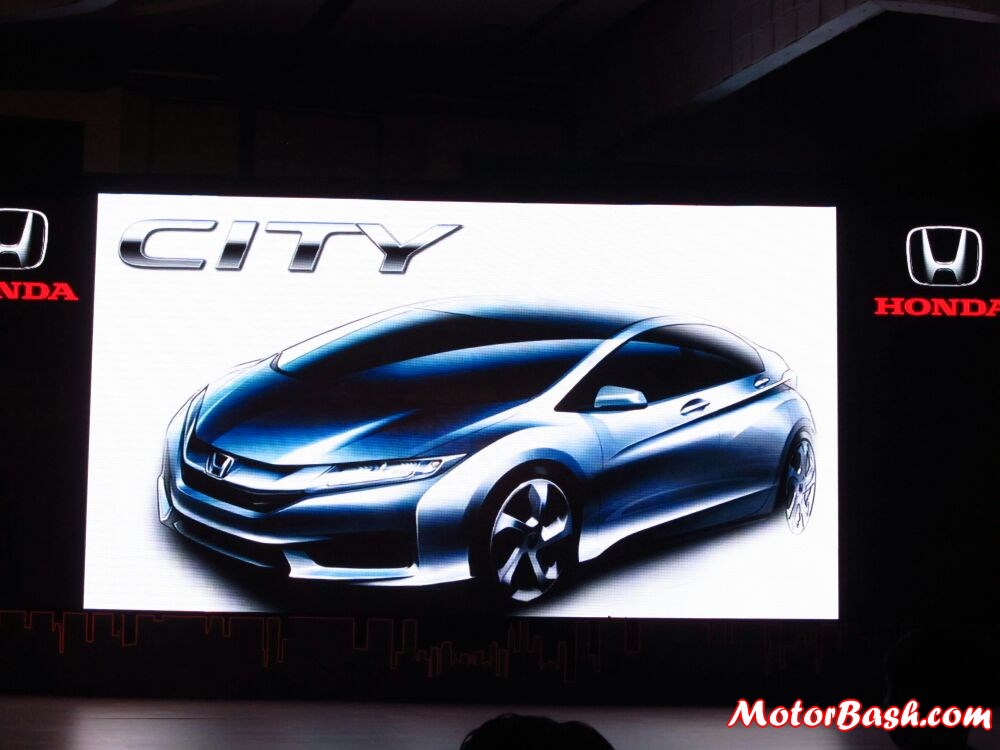 The asking price has not yet been disclosed but Honda is accepting advanced bookings. So, if you have been waiting for a real good mid-size car, your wait is over.

We will be adding more details from the event along with other details shortly.