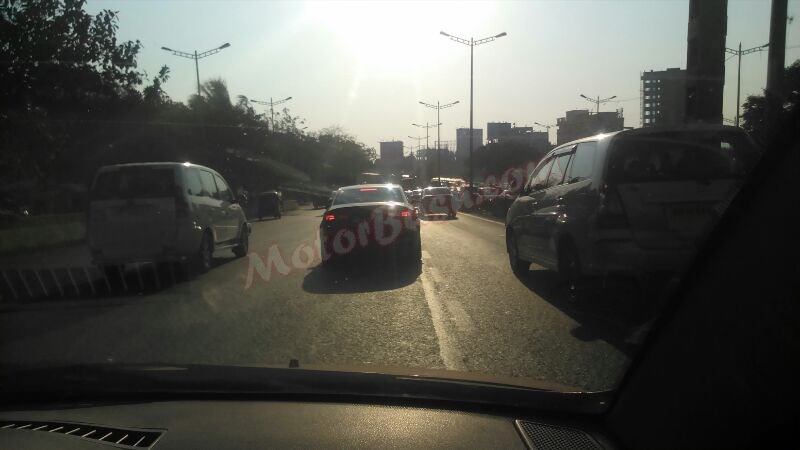 Audi first unveiled its new A3 sedan in India during the Auto Expo 2014 and production prototypes of the car have been seen and photographed undergoing real-world tests in and around Pune for the last many months.

The latest spyshots come courtesy one of the regular readers of MotorBash and our friend, Saurabh, who saw and clicked the A3 test car at some place in Pune. Audi plans to produce the A3 sedan at its facility at Aurangabad, where it has been producing the A4, the Q5, the new Audi A6, the Q7, and the Q3. 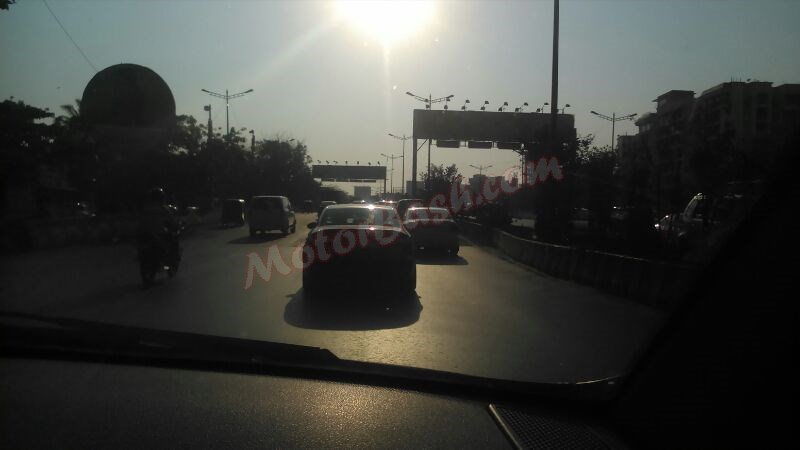 The A3 is Audi’s compact sports luxury sedan and has already been introduced in few European countries and the U.S. and Canada are expecting the car sometime in the coming month or two.

The A3 in India could be expected with the following engines: 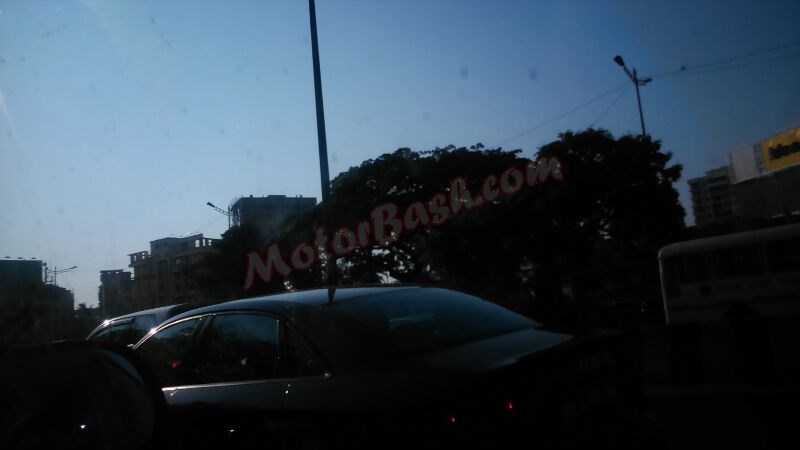 The engines will come mated to the Audi S tronic 6 or 7-speed direct-shift gearbox capable of making a gear change in just 0.2 of a second with no interruption to the power flow.

In India, A3 sedan doesn’t have any true rival. When launched, Mercedes CLA will be the chief nemesis. A3 sedan will be the cheapest luxury sedan in the country with prices expected to start around Rs 22-23 Lacs. Strictly in terms of prices, as you can see it goes in contention with BMW 1-Series, Mercedes A & B-Class. 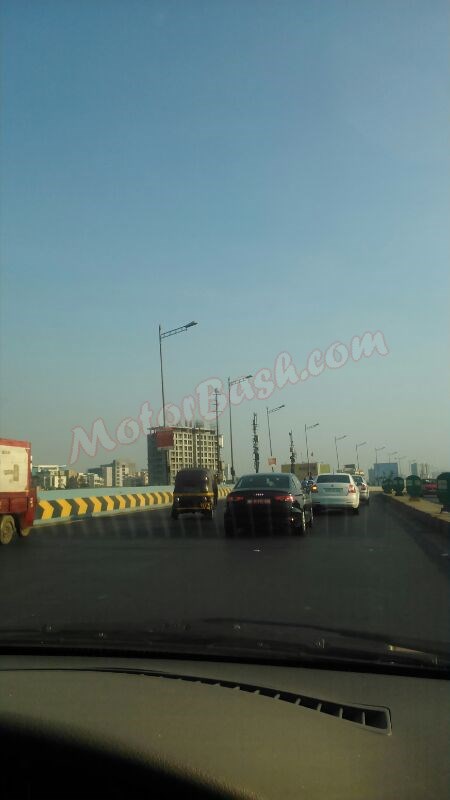 Audi is expected to launch the A3 in India sometime towards the middle of the year. And our country being a lover for 3-box cars should accept the A3 with all arms open.