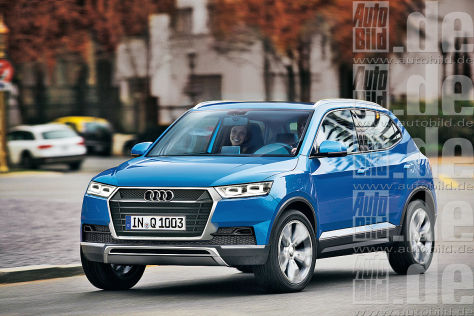 To cash in on the surging demand for compact crossovers, Audi could extend its range of offerings from the Q3 to the Q1, the smallest! A German magazine – Auto Bild – suggests that this upcoming Q1 will be based on the platform of the Next-Gen Volkswagen Polo.

Rapid surge in the demand for compact SUVs in growing markets like India, China and South America has taken the auto-industry by storm. Manufacturers are going head-over-heels to introduce relevant products; vehicles that look brawny yet are compact and flickable enough to slide into the tiny gaps and nooks that urban landscape seems to throw up at the drivers.

Audi appears to be no new entrant to the latest horde of manufacturers milking the demand for crossovers. Word on the Q1 compact SUV surfaced way back in 2012. However, Audi hasn’t made any official statement so far. Nevertheless, the German magazine Auto Bild suggests that the Q1 could arrive on the scene in 2016. It will measure only 3.8 metres in length (thus qualifying as a small car in India). It won’t be a true-blue off-roader anyways as an All-Wheel Drive won’t be provided. All these measures could however lead Audi to successfully meet the Euro 20,000 price mark!! Going by current rates, it translates into almost 17 lakhs INR.

The Q1 will be based on the platform of the next-gen Volkswagen Polo. It is a well-known fact that the next-gen Polo will squat on the much-hyped MQB architecture of Volkswagen. This architecture lets Volkswagen share quite a few parts like engine bays, underpinnings etc. between various cars from its stable. The result is lower cost and shorter model refresh intervals. 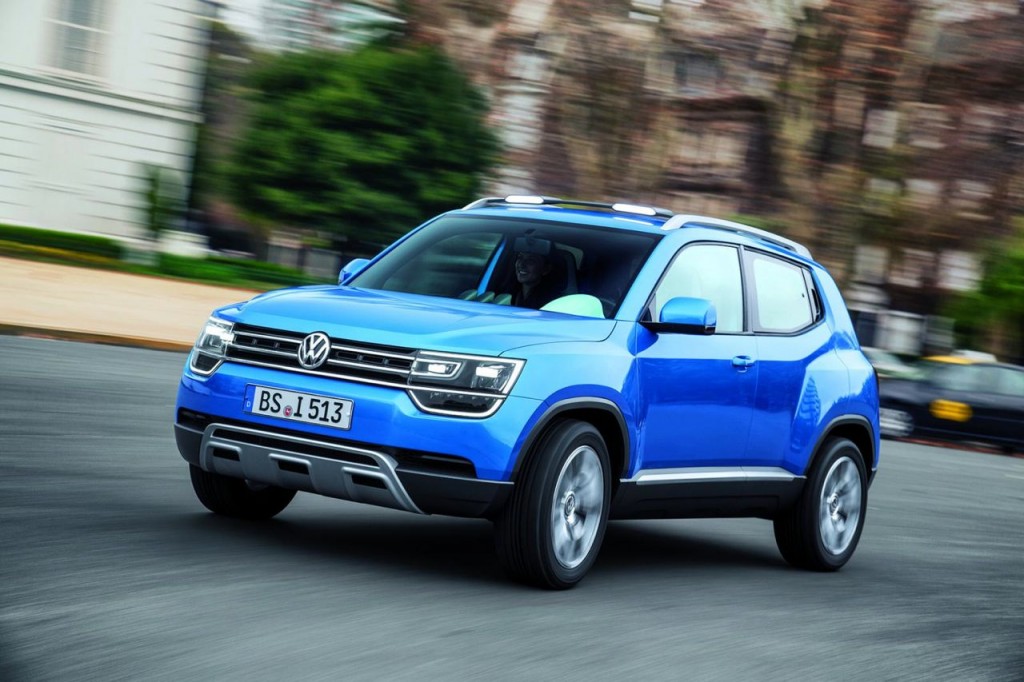 Engine options could include the following :

Keep tuned to us as the story develops!!