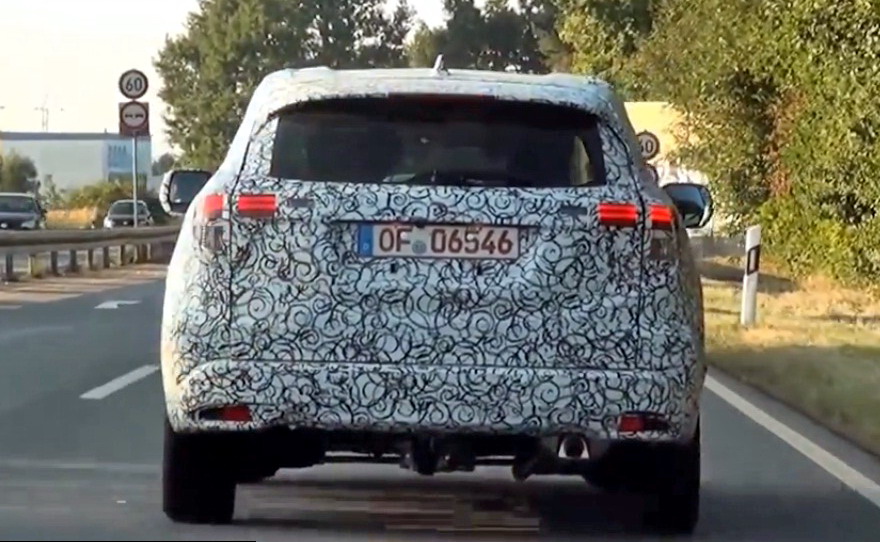 The much awaited Honda’s Urban SUV has been captured testing for the first time on the roads. A YouTube user called “KlumpFuss Produktion“ has uploaded a video of a camouflaged test mule on a freeway of Germany (Video at the end of this article).

Let us delve into a few details. The Honda Urban SUV Concept was officially unveiled at the 2013 Detroit Motor Show. It squats on the platform of the global Honda Jazz (Fit) and it has been officially confirmed for India. Its competitors include the Nissan Juke, Peugeot 2008, Chevrolet Trax, Fiat 500X in the international arena. 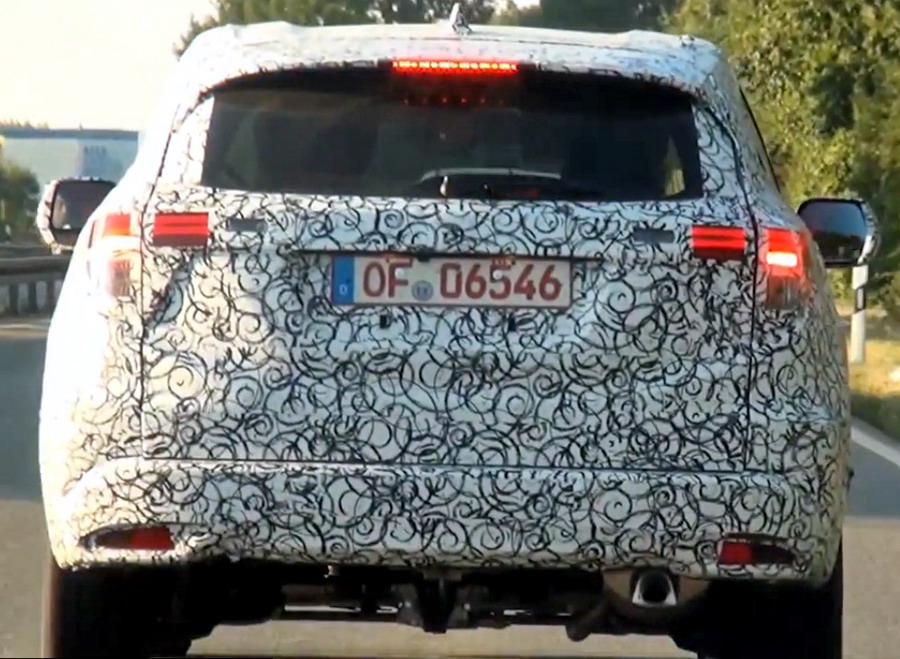 Back home, it could enter into a tussle with the Ford EcoSport, Renault Duster and the Nissan Terrano. At the time of its unveiling, Honda had not revealed anything except “A global concept model combining a sporty and dynamic SUV profile with a spacious, functional interior”.

The concept looked awe-inspiring to say the least. It appeared to arrive from another era, but we did expect the production version to have stymied down a little. But we seem to have been surprised by Honda!! 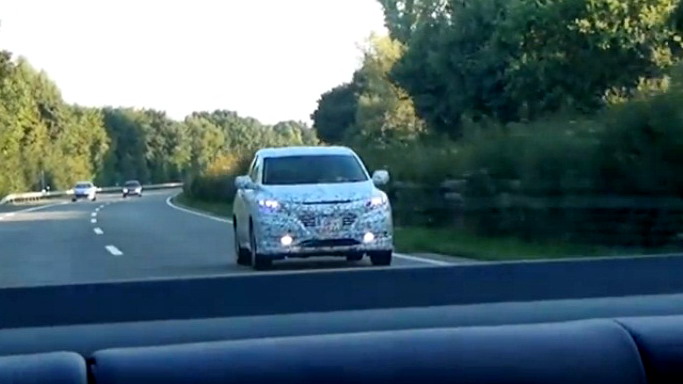 The footage suggests Honda has stayed true to the concept’s design cues, including the futuristic front fascia as well as the edgy pistol-shaped tail-lamps. This vehicle from Honda does appear to have the fire in its belly to take on the likes of EcoSport and Duster. Good thing to look forward for us Indians then!!

The only catch is that the car measures over 4-metres in length and hence there will be no low-excise benefits. Honda’s Urban SUV concept is touted to be slightly different and modified for India, but we do expect that it will be a premium product which will sit over the Dusters of this era!

The vehicle could be powered by Honda’s 1.5 Litre petrol mill and the 1.5L EarthDreams diesel from Amaze (in a higher tune expected) is almost a certainty.

Honda could launch the Urban SUV late next year, or early into 2015. Hironori Kanayama of Honda Car India had earlier revealed that they will have five launches in the next three years. And we know this is ONE of them..

So, the game begins NOW!