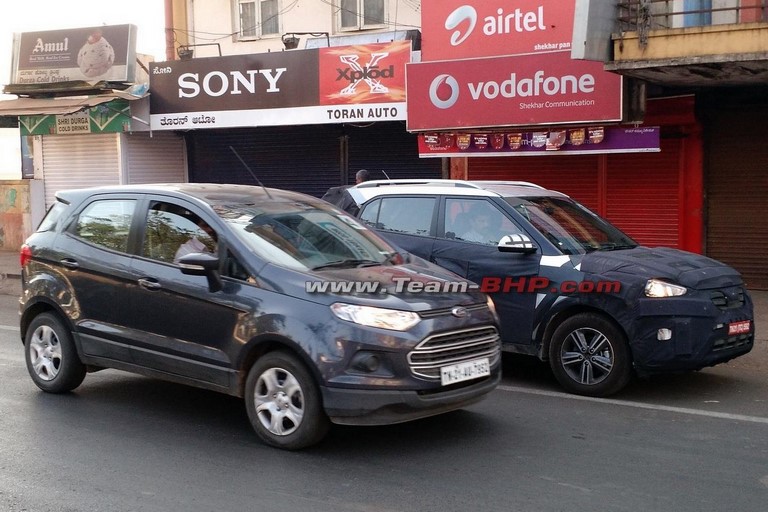 Ever since the ix25 was first spotted in China, Compact SUV fans have been waiting for this Duster rival to hit the Indian market. New pictures have come up of the ix25 when the car was being benchmarked against its competition Renault Duster and Ford EcoSport.

While in these pictures by a TeamBHP member, the ix25 seems to almost similar in size than the EcoSport, the Hyundai is actually bigger and wider than the Ford. The spotter, however, confirms that ix25 seemed to be smaller than the Duster. 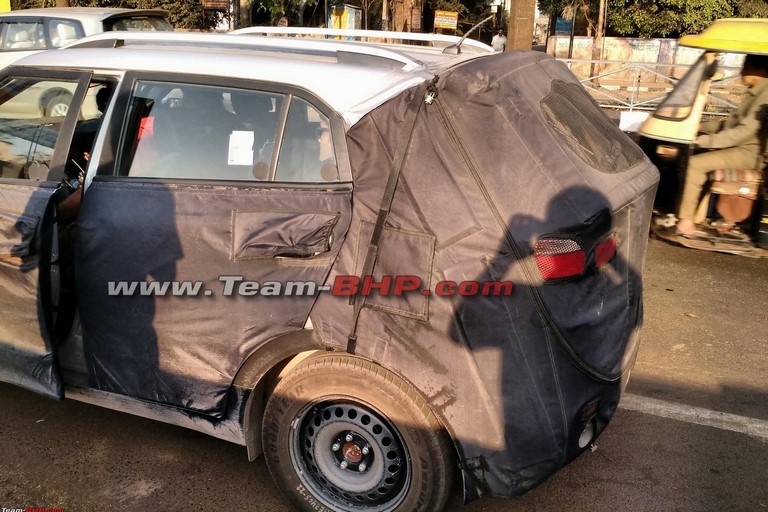 To make the perspective clearer, the Indian Ford EcoSport has an overall length of 3,999 mm, width of 1,765 mm and an overall height pegged at 1,708 mm. It also has the smallest wheelbase which stands at 2,520 mm. 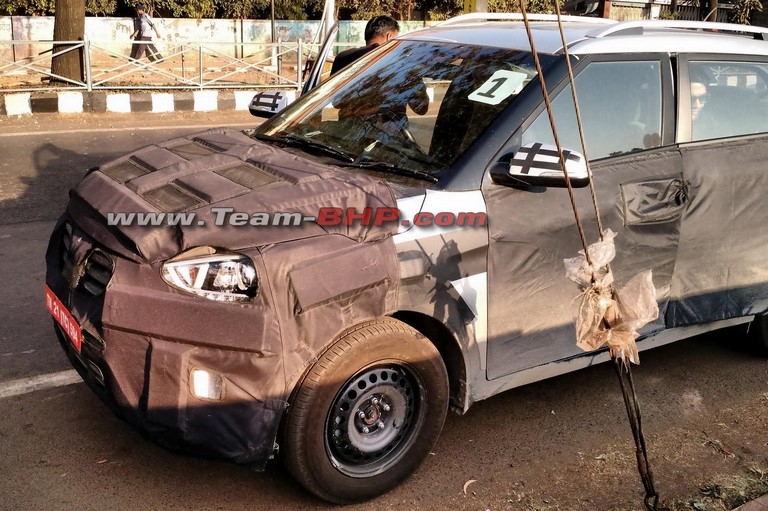 According to recent reports, ix25 will come with the same 1.6 liter petrol and diesel engines from the Verna and will definitely hold the advantage over the competition on paper. How will it translate to its on-road behavior we are not sure at this moment.

Scheduled to be launched during the festive season, Hyundai will hopefully load the car with a long feature list. With a new name for our market, we believe ix25 will be priced closer to Duster considering that their upcoming i20 Cross will take up the charge against EcoSport (at least on the price front!).

2 thoughts on “Upcoming ix25 Appears Just a Bit Bigger Than EcoSport; Spotted Together”