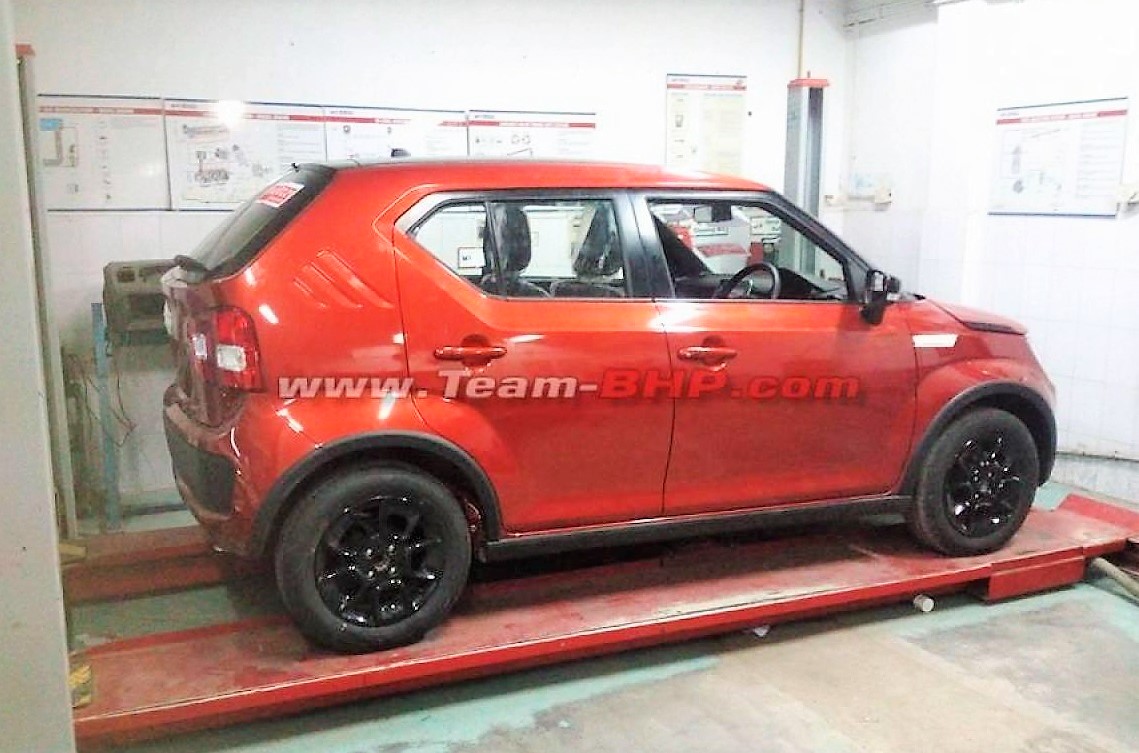 India-spec production-ready Ignis has been leaked. AMT may be available in both petrol and diesel engines. Possible Ignis launch date also revealed

Ignis made its first appearance as a concept in India at the Auto Expo 2016. With its quirky looks the car promised to change the way the company’s product portfolio looks. The boxy yet futuristic design language has made it to our list of interesting upcoming cars in India. Expected to launch next month, the India-spec version has been leaked at Team-BHP.com.

We can clearly notice projector headlamps and they are circled with U-shaped LED DRLs. Then there are those chrome lines running across as you can see in the following pic. 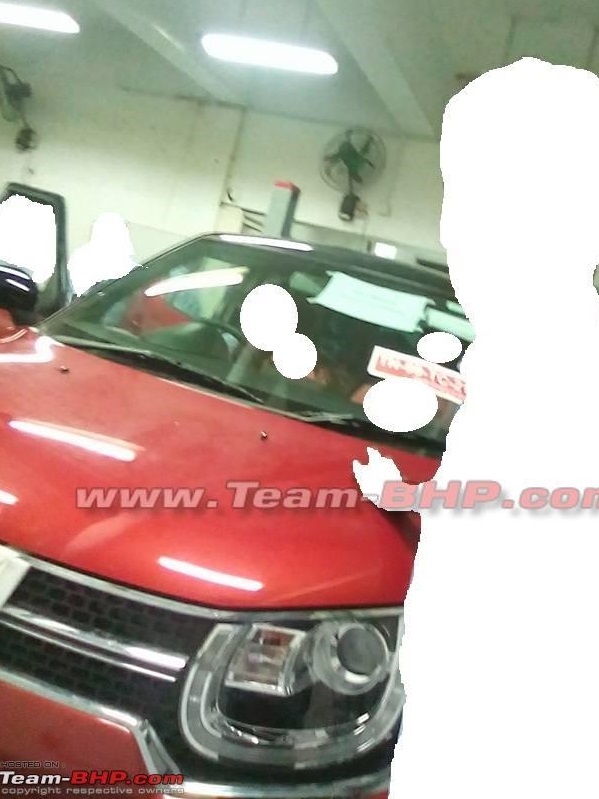 This appears to be the top of the line variant with blackened alloy wheels and black body cladding to lend it a crossover-ish look. There is no roof-rail to be seen and as always that terribly ugly rear will kill the deal for a lot of prospects!

They have also shared a pic of its interiors. This appears to be a lower variant considering the lack of oomph here – basic infotainment system, no steering mounted controls etc. 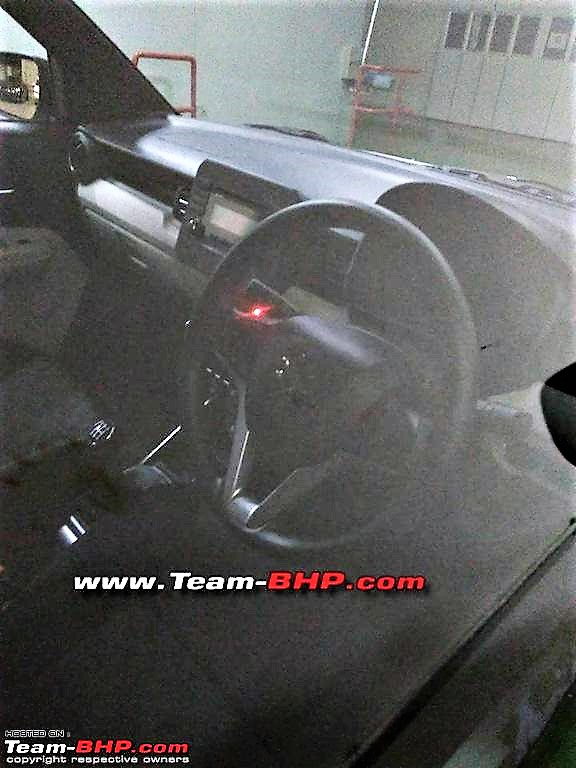 Meanwhile, here are some interesting pointers we have got to know about it so far.. Also featured on this page are some pics of Pakistan-spec production Ignis sourced from Pakwheels.com. 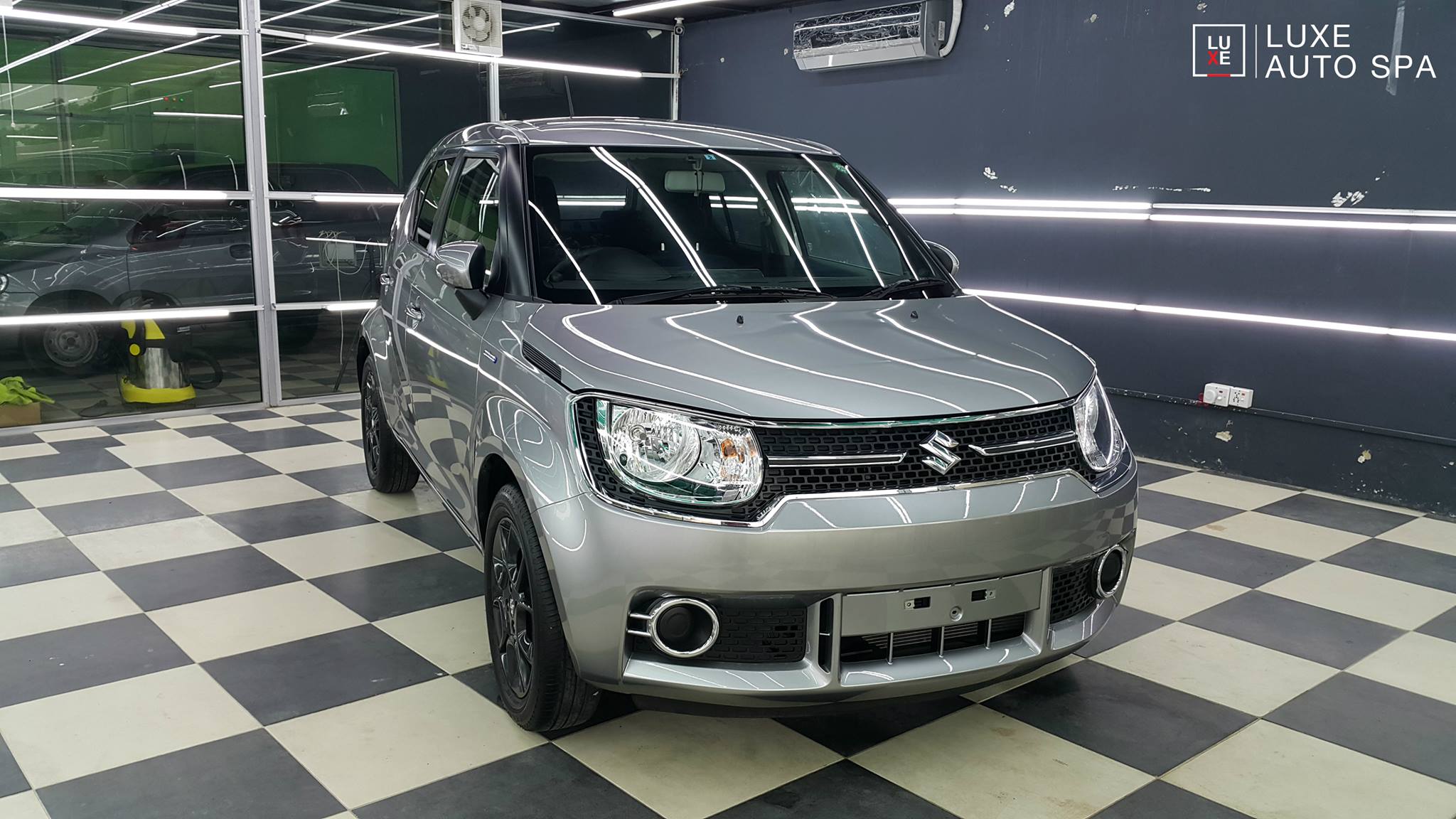 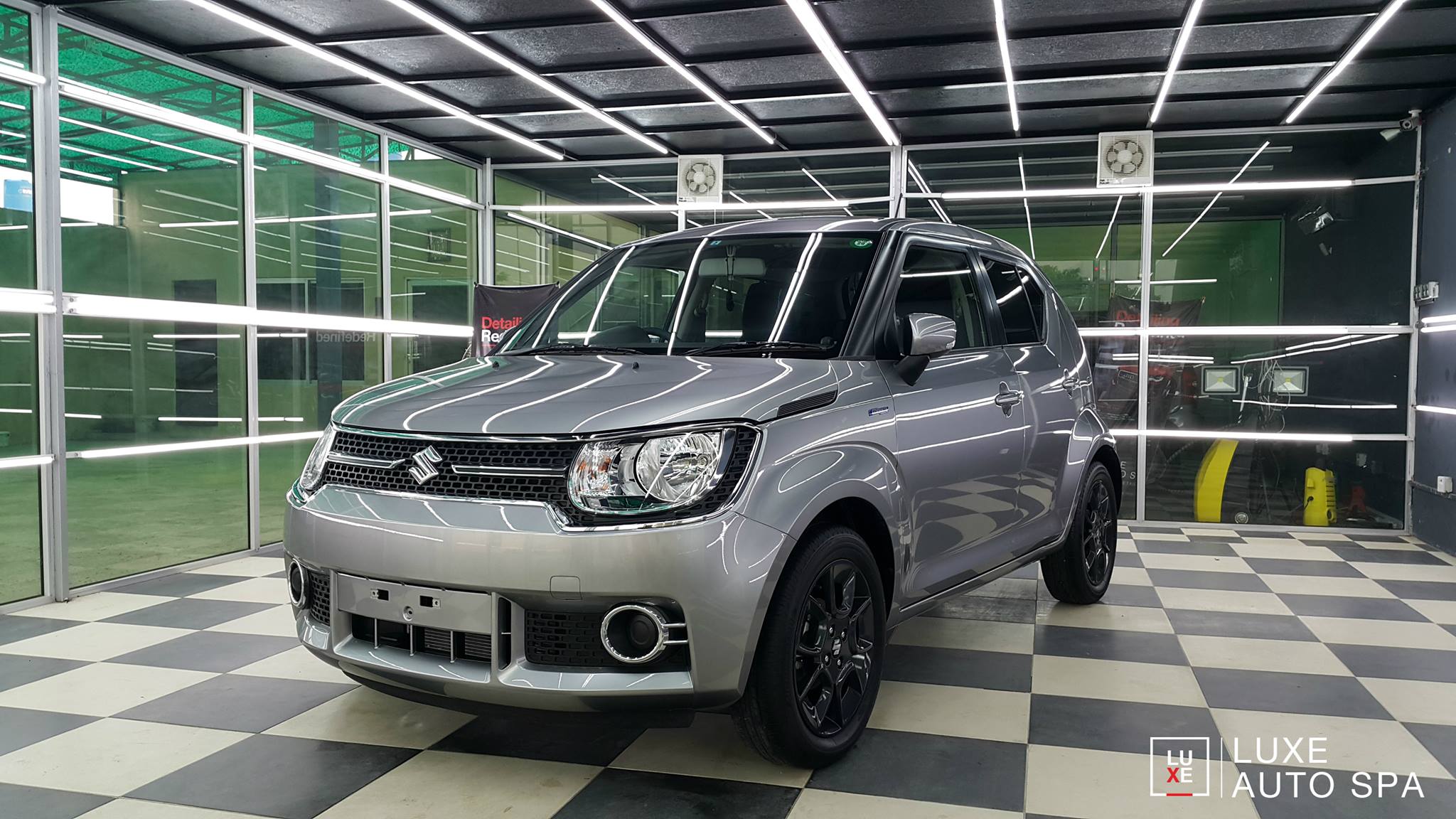 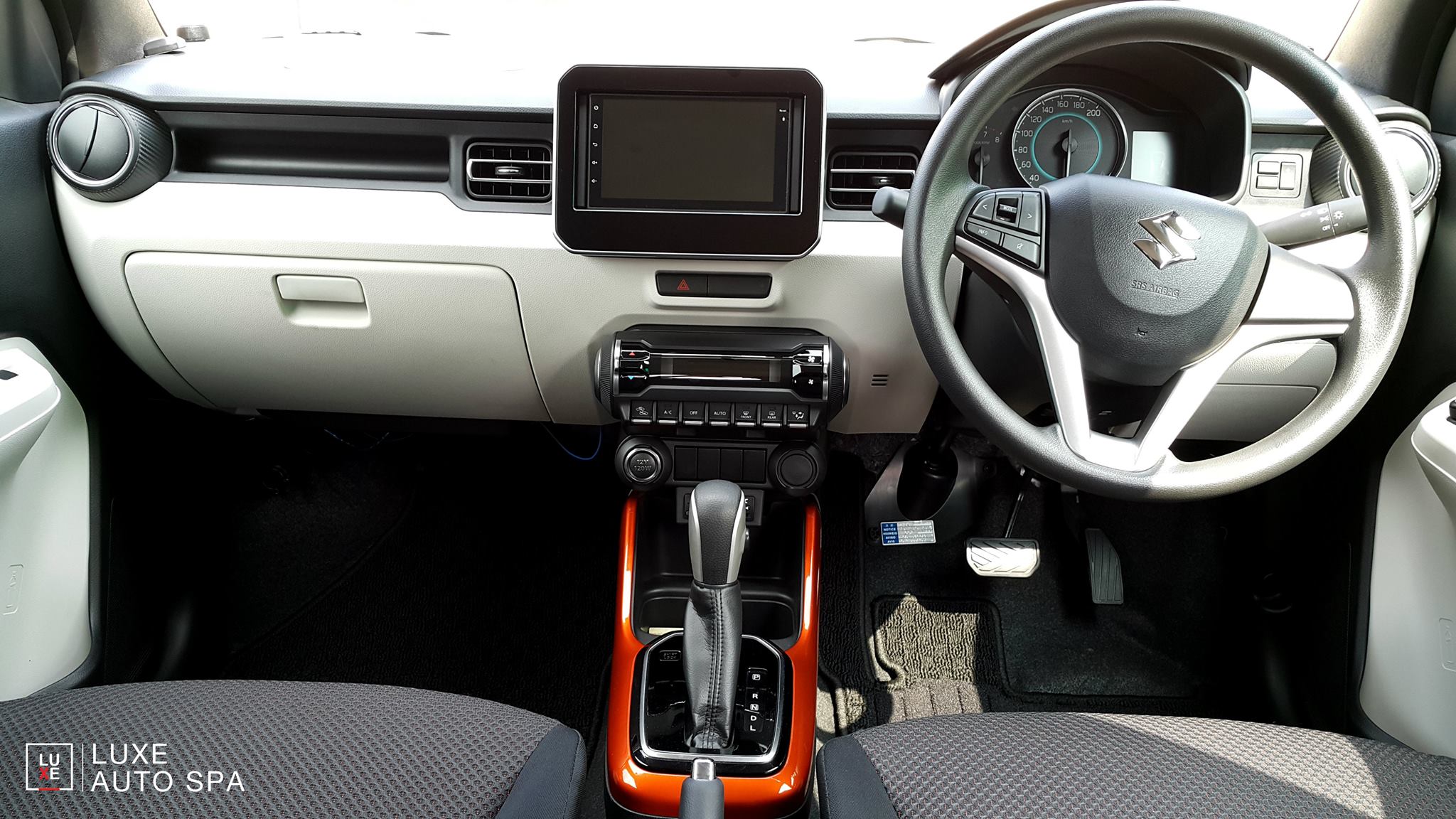 Ignis will be sold in India through Maruti Suzuki’s Nexa dealerships to lend it a premium image and will be the third car to roll out from Maruti’s premium stores.

According to the latest update from Autocar, Ignis will be launched in India on 13th of January. Upon launch only the 1.2 Liter petrol and 1.3 liter diesel engines with manual gearboxes are expected to be be available. AMT versions will come later.