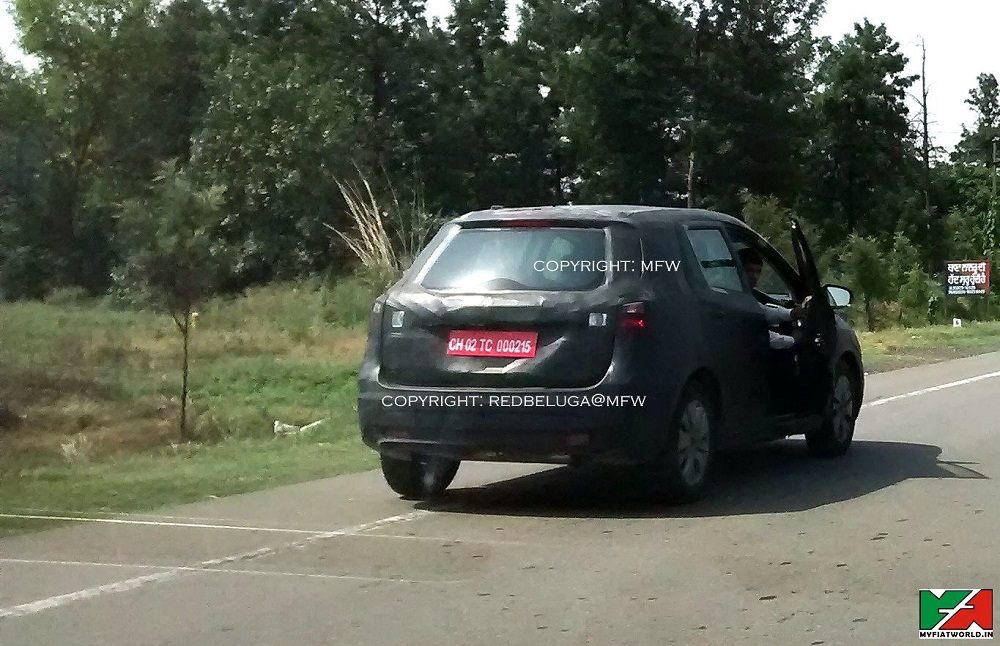 Indians have a very strong penchant towards crossovers and SUVs, compact or full-sized! And hence, every manufacturer is dying to get a share of this pie. Maruti Suzuki showcased its S Cross, a crossover based on its mid-size sedan SX4, at the Auto Expo in February.

The car has managed to garner considerable interest among prospective customers and Maruti Suzuki has already started testing it on the roads in India.

A few spyshots of the crossover had made way from Manali a few days back and in a new update, redbeluga, a member of MyFiatWorld.in has recently spied the car on test on the Chandigarh-Ambala Highway and it sure holds a commanding position on the road. He says that the mule was doing high speeds. 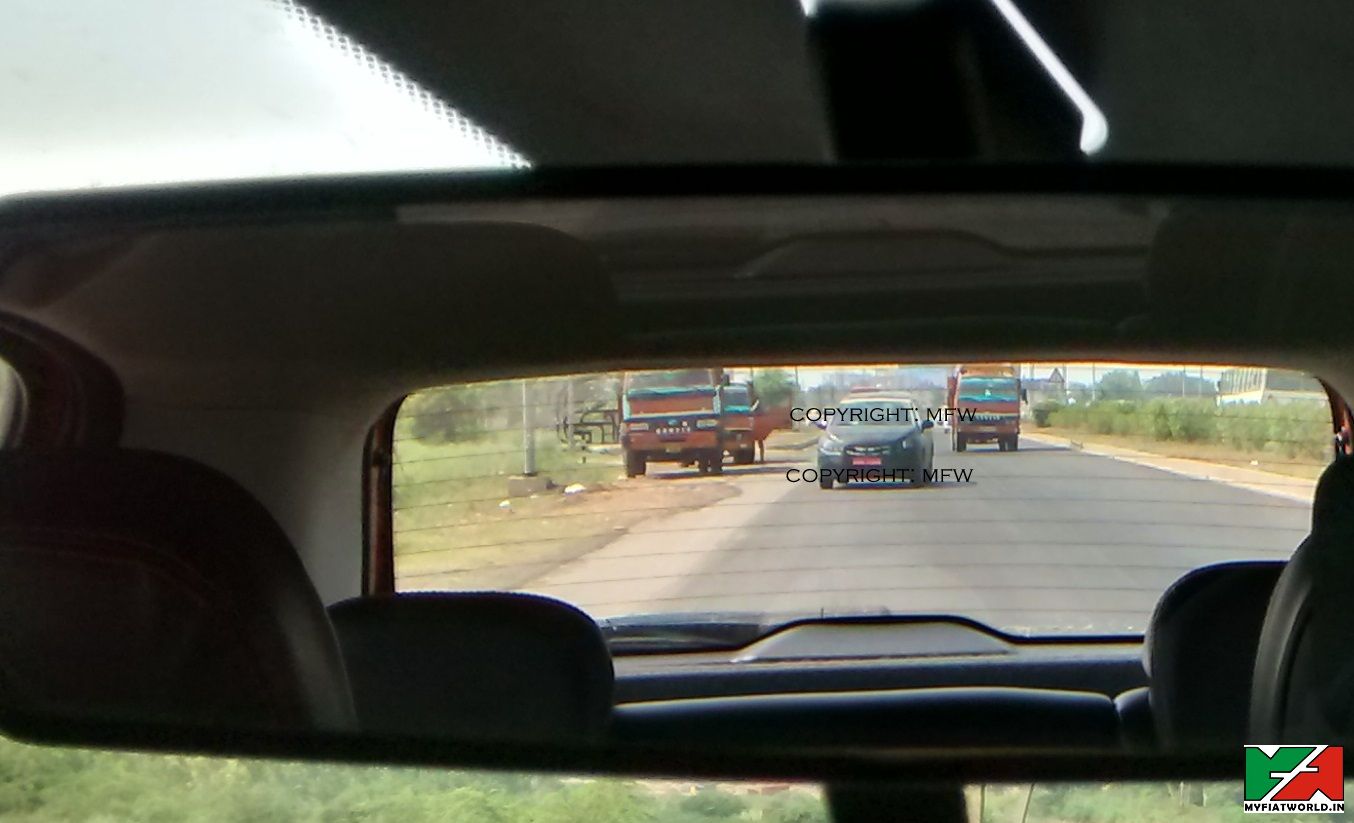 It is speculated that Maruti may power it with the Fiat sourced 1.6L multijet diesel engine. The Renault Duster rival however, will reportedly be a more premium product and a few reports predict the possibility of a 13-14 lakh entry price tag. One can get a pretty good idea of the ground clearance from these spy pictures and it seems to be adequate enough to tackle most of the nightmarish Indian roads. 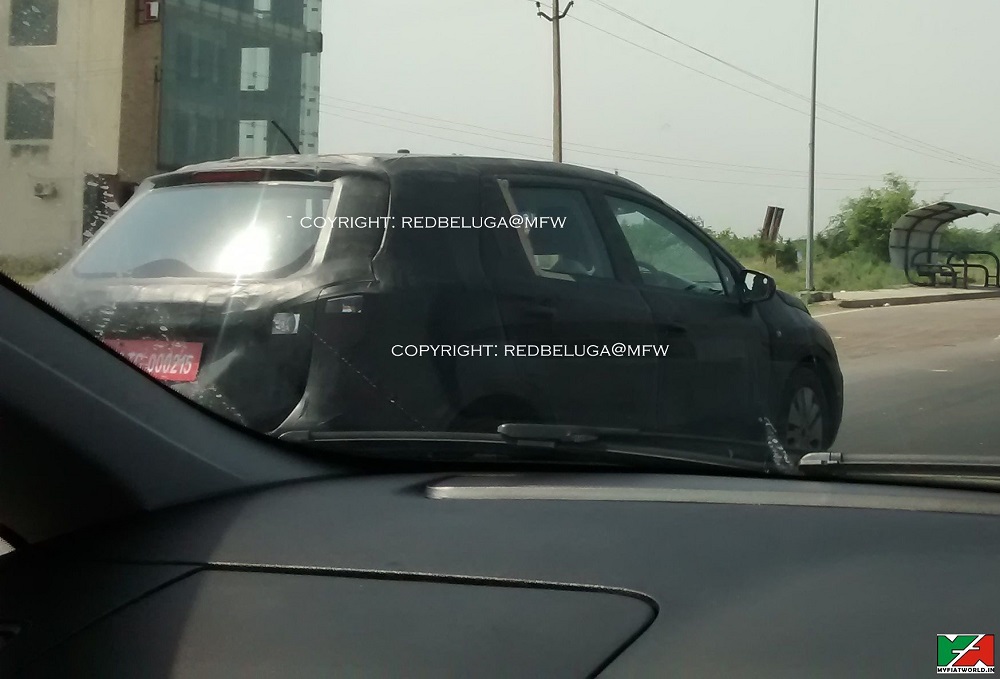 The heavy camouflage limits us from deriving many inferences related to the car but it will be, by and large, very similar to the model sold in Europe. Maruti is expected to launch the S-Cross sometime early next year and at these price points it will slug it out against the higher C and D-segment crossovers in the country.