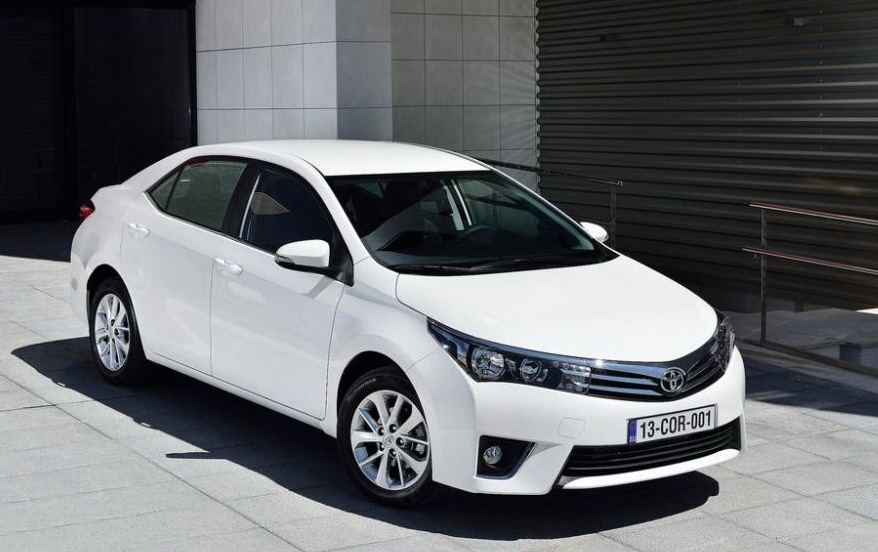 Toyota has been mighty successful in the higher end of the spectrum and has some real hot sellers in the form of Innova and Fortuner. However, their lesser cars are not really as well received. Both Etios and Liva have been average performers for the Jap!

Toyota has never been known as a very aggressive manufacturer in India. They take their own sweet little time to come up with newer cars, upgrades and facelifts. Almost every other manufacturer is bringing in a particular model of their compact SUV in the market, however there is no real concrete confirmation on the particular model that Toyota will get here for a shot at the market. 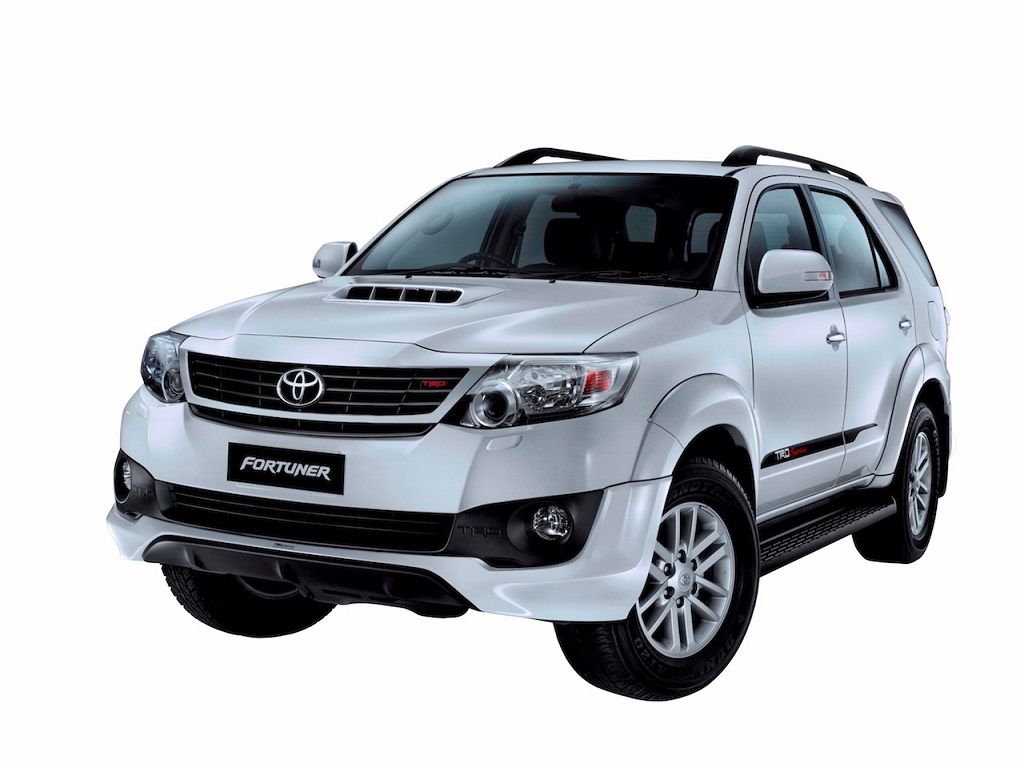 But what we do know for sure is that there is a ‘compact SUV’ that is being discussed for India. Nonetheless, here are details on the upcoming Toyota cars for India.

1. New Toyota Corolla: First up, is the reincarnated and sharper new Toyota Corolla. It is a much better and younger looking car than the aged current Corolla Altis. It has got all the ingredients of making competitors sweat! But wait a minute! Speculations predict that the same extremely underpowered 1.4L 90PS diesel engine will be carried over.

If that be the case, we suggest let’s not waste the car here. It deserves a much better, bigger engine which justifies its being as a D-segment car.

If we talk about rumours, it could be the Rush or a compact SUV based on Etios platform sharing similar engines or something else. (Read more here)

3. All New Innova: Despite being an overpriced car for what it offers, Innova is segment’s largest selling MPV and by a fair margin and for many years now. Toyota has been playing around with minor niptucks and launched a shoddy looking facelift recently. However, there is an All-New version that is being prepared and will be launched sometime in 2015. 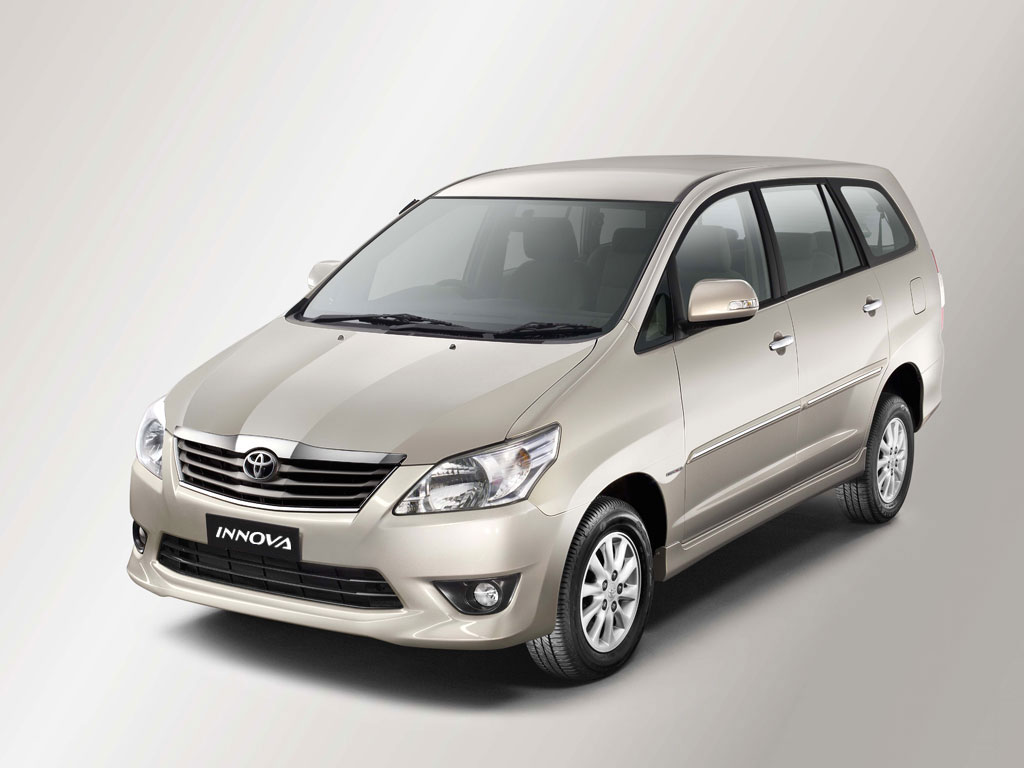 We hope, it gets more power (actually much more power) and tons of more features to justify its premium price tag.

Though there are other cars including facelifts and updates that will be coming from Toyota in these coming years, details of them are not known currently. There are rumours about Toyota considering a lesser powered Fortuner with a 2.5L diesel engine for our market, but for now there is no concrete backup to this development.

Toyota has very recently announced some top level changes and we hope they become more aggressive in the market. Apart from the new Corolla, will there be any other surprise from Toyota at the upcoming Auto Expo? We are also awaiting an answer to this.