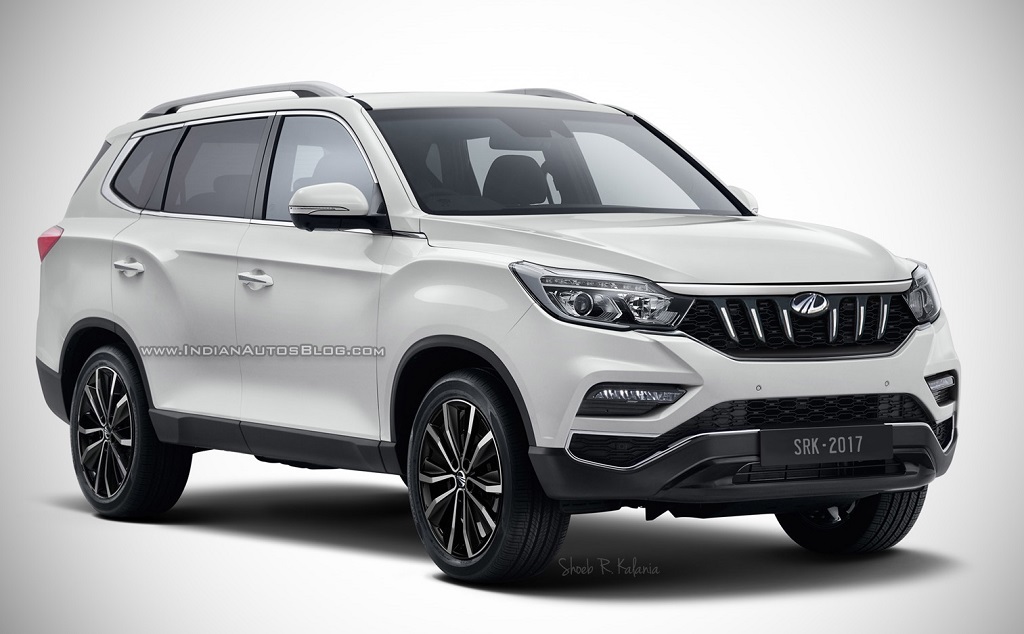 XUV700 pic rendered but expect more changes to the design…

Last month, Ssangyong officially revealed their next-gen Rexton. This new SUV is what is touted to spawn Mahindra’s new flagship which could be called as XUV700 according to strong media reports.

Reports predict that Mahindra has decided not to introduce any Ssangyong product in India and the new Rexton will be sold under Mahindra’s moniker with necessary changes. Building on the same story, Indianautosblog has speculatively rendered their version of how the XUV700 based on Rexton could look like.

They have replaced the stock grille with Mahindra’s customary toothy grille and has added Mahindra’s badge. We believe there will be more cosmetic changes on offer for proper differentiation. Along with this, the new interiors are expected to be Mahindra’s best ever on any SUV. 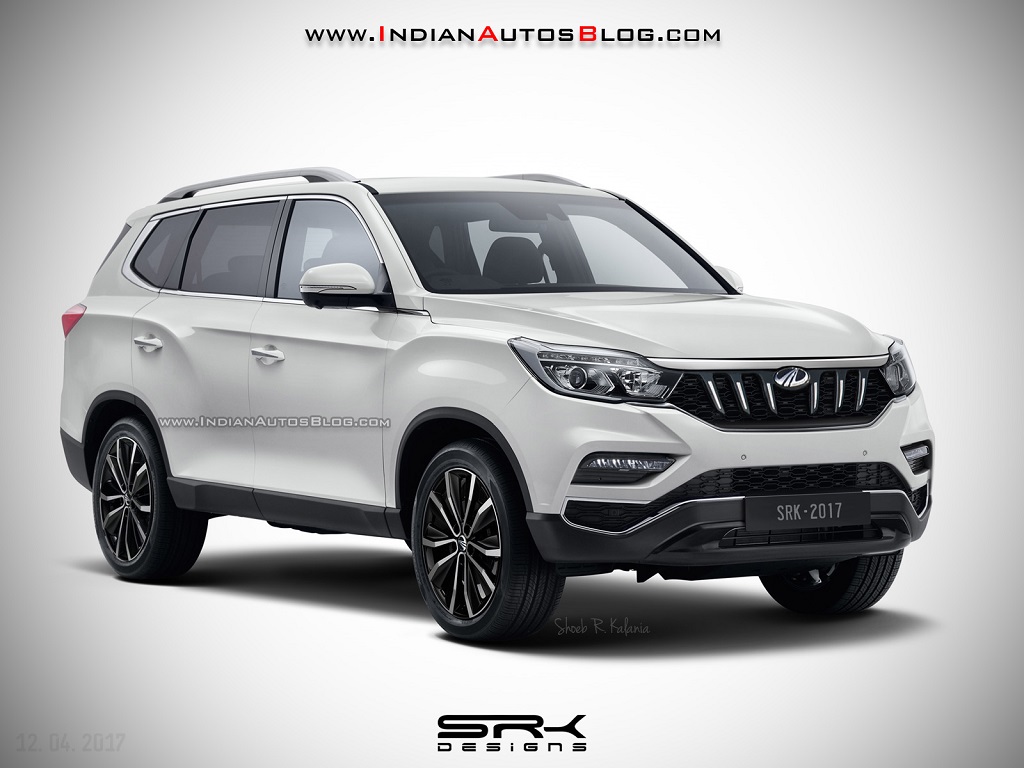 XUV700 is expected to get a higher powered 2.2 liter turbocharged diesel engine capable of producing 184 horses and 420 Nm of torque. It is almost the size of the Fortuner and Endeavour and will rival both the workhorses. However, Mahindra will definitely place the XUV700 around or under the current-gen Rexton in India and hence expect them to significantly undercut the competition.

Few reports predict that Mahindra’s new flagship will be launched this year itself but according to what we understand, Mahindra may want to showcase it first at the 2018 Auto Expo and launch it a few months later…

Next Read: Mahindra’s Innova-Rival U321 MPV Spied Up Close [Speculative Render Inside]