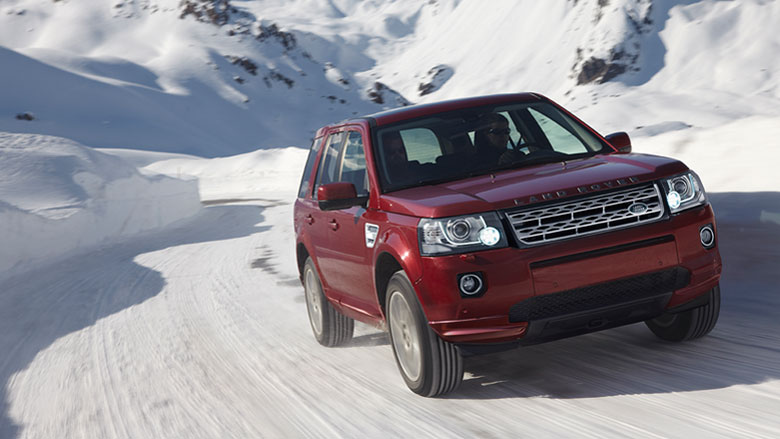 As we had reported earlier in September (here), Tata Motors is reportedly working with its subsidiary Jaguar Land Rover to develop a (or more) premium Sports Utility Vehicle (SUV) for our Indian market.

Now we have a few quick updates on the same. Economic Times has talked about the details of at least one of the projects that is under works.

The SUV will be a Toyota Fortuner, Hyundai Santa Fe and Ford Endeavour rival which means we can safely expect it to be a Rs 20-25 Lac car.

Tata is keenly looking forward to a major change in their ideology with the Horizonext concept and hopes that consumer’s mental perspective towards the brand, specially with respect to its quality will change. The project code named Q5 is to be based on Land Rovers’ Freelander 2 platform and is now going through Tata’s techno-commercial viability check.

The SUV would be somewhere around 50 to 85 per cent different from the Freelander but will essentially be from the same gene pool from where JLR builds its high quality premium products. 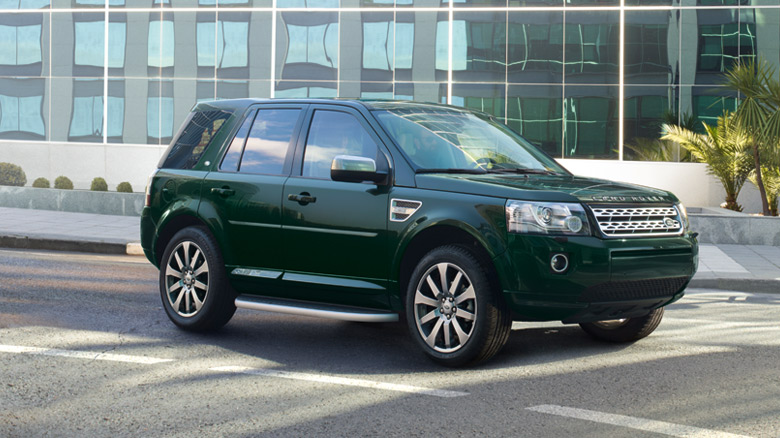 The SUV will reportedly be launched in the financial year 2016-17 which does seem to be pretty late but the good news is that Tata is making good use of the technology that they now own!

Developing a platform is an expensive task so sharing platforms seems to be a very viable option, with all the major brands doing it successfully. Tata seems to be finally opening up to the concept and hopefully will get some much needed sales and more importantly, a better brand recall!

The project was initiated by Carl Peter Forster, former CEO of Tata Motors and had also the blessings of the late Karl Slym. Apparently a team of 45 engineers under Karl Heinz Servo, Project Director, Joint Projects of Tata Motors, has already been engaged for this project.

Brand positioning of both Tata Motors and JLR has to be dealt very carefully. While a Tata badged JLR product will be a good addition to Tata’s portfolio, due precaution has to be taken so that Jaguar Land Rover’s brand image does not get diluted.

So, here we are – a Land Rover Freelander 2 based sub 25 Lakh Tata SUV for you! Get ready!