Though Honda hasn’t given any concrete statement, they have dropped enough feelers about their sentiment. Yoshiyuki Matsumoto, managing officer Asia and Oceania, feels that the Vezel is a tad too expensive for the Compact SUV segment in India. It would also pose issues in brand positioning as the Vezel cannot be easily tucked in between the City and the CR-V.

Another important reason has been the decline of the Indian Rupee, pushing up the Honda Vezel’s cost. Going by the latest conversion rates, the Vezel will be priced at around 16 lakhs. That is significantly higher than its competitors like the Ford EcoSport, Renault Duster and the Nissan Terrano.

The Vezel’s technological superiorty also works against its India plans. It has quite a few technologically advanced components which would be difficult to localize and manufacture. One such example is the electric handbrake. Replacing such parts with other ones isn’t viable either, as it would need re-designing and re-engineering. 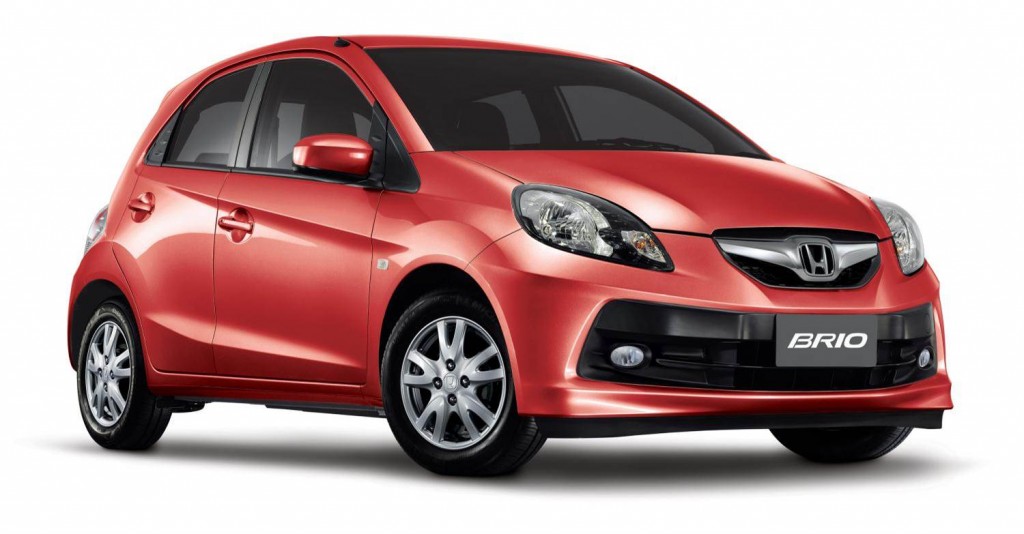 Honda has already lost the initiative for the Compact SUV segment. If they are to make an impact, they would have to display the urge to price their products competitively. Fortunately, they have the very flexible Brio platform. It has already been stretched to spawn the Amaze sedan and the Mobilio MPV. With  a bit of difficulty, it could be tweaked to form a Compact SUV platform. This would involve larger wheel arches to accommodate bigger wheels, and a bigger body style for the SUV as well.

Nevertheless, we are saddened that an impressive vehicle such as the Vezel will not make it to our roads! Tch tch. :-/