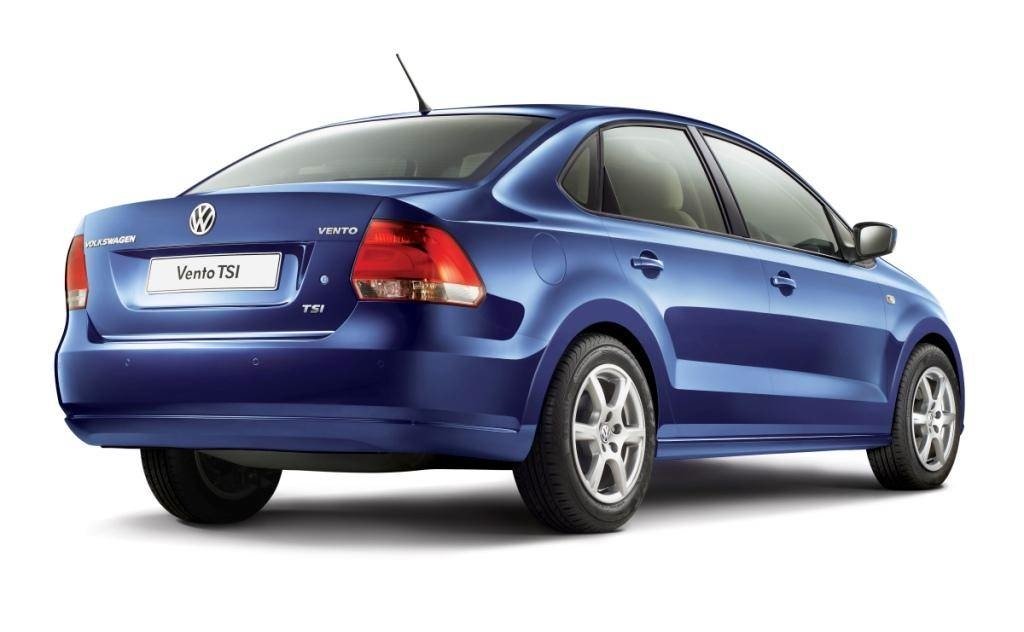 Rs 720 crore is what Volkswagen has marked out for their upcoming compact sedan. Yes, that’s the amount which will give them a direct competitor against Dzire, Xcent and Amaze. This is part of the Rs 1,500 crore investment that was announced by Volkswagen India in early 2014. Well, all these numbers may sound boring but the real deal is the confirmation that the compact sedan will be unveiled for the first time at the Delhi Auto Expo in February!

The new car will be produced in their Chakan plant in Pune and its production will begin in the first half of 2016. The existing facility is getting several changes and new equipment for manufacturing the new car. While things have not been officially confirmed but based on its spyshots it is expected to be based on the Polo platform.

The powertrains can be expected to be the same 1.2 litre three pot petrol and 1.5 litre four cylinder diesel found in the Polo. Here’s what the Volkswagen management had to say…

“We are following a long term investment plan in India and with our latest investment we have reaffirmed our confidence in this growing automotive market. With our new compact sedan, we will focus intensively on the specific requirements of our Indian customers.”

Its not often you see Volkswagen develop country-specific products but their compact sedan, which is expected to be called as Bora will be made and sold only in India. So far we have not seen a pretty design for sub four meter compact sedans, can VW pull up something which looks fairly decent? And will it be their big ticket to sales here?