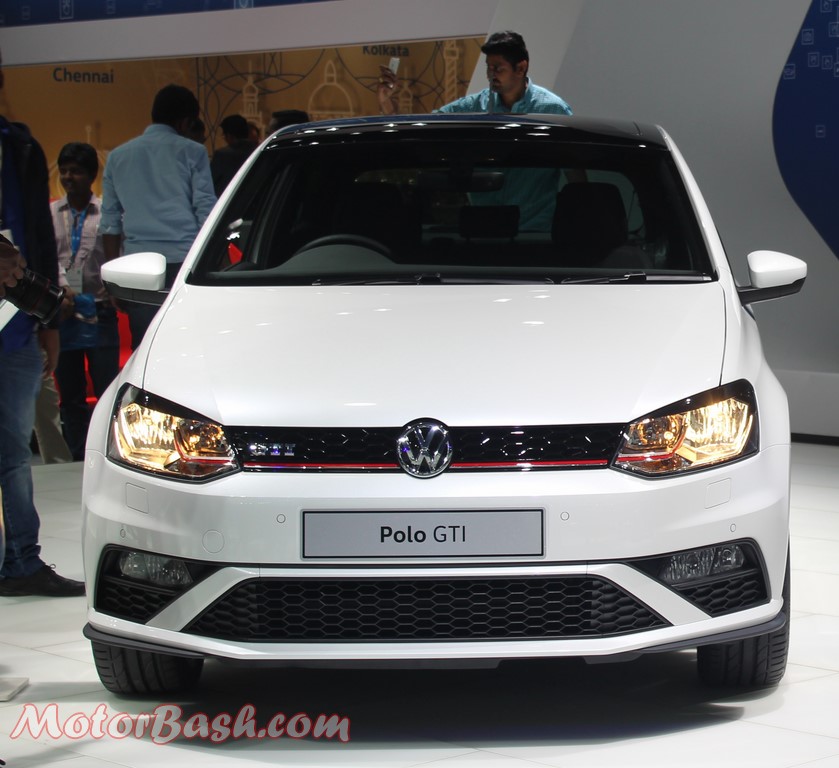 Volkswagen at the Auto Expo officially unveiled a three door version of the Polo GTI, a proper hot hatch – a craze which has been taken to its zenith by Fiat’s Abarth Punto. Polo GTI is finally expected to hit the streets in September and will carry a premium price tag.

Powering the car will be a 1.8 litre TSI four cylinder mill producing 189 bhp of maximum power and it will be mated to a 7 speed DSG gearbox. While the torque output has not been specified we expect it to be the same 250 Nm as that of the European version. The car can sprint from 0 to 100 kmph in 6.7 second and has a top speed of 236 kmph.

Polo GTI will be brought to India as a CBU and will get features like ABS, ESP, hill hold and airbags as standard.

Apart from this, Volkswagen also displayed the following upcoming products at the Auto Expo 2016… 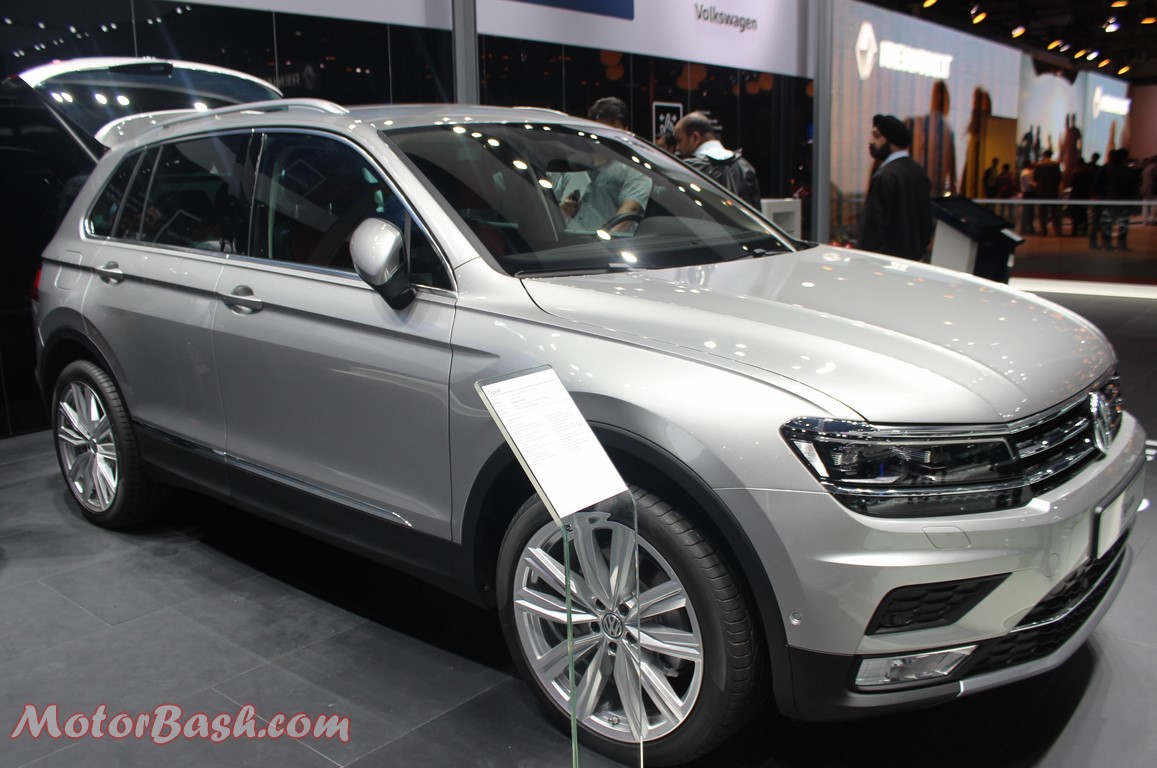 Set to be launched this year, the second generation Tiguan is expected to be brought via the CKD route. The model showcased gets a 2.0 litre TSI mill producing 177 bhp of maximum power and 320 Nm of peak torque. We also expect the 2.0 litre TDI diesel mill to find a home in the crossover. 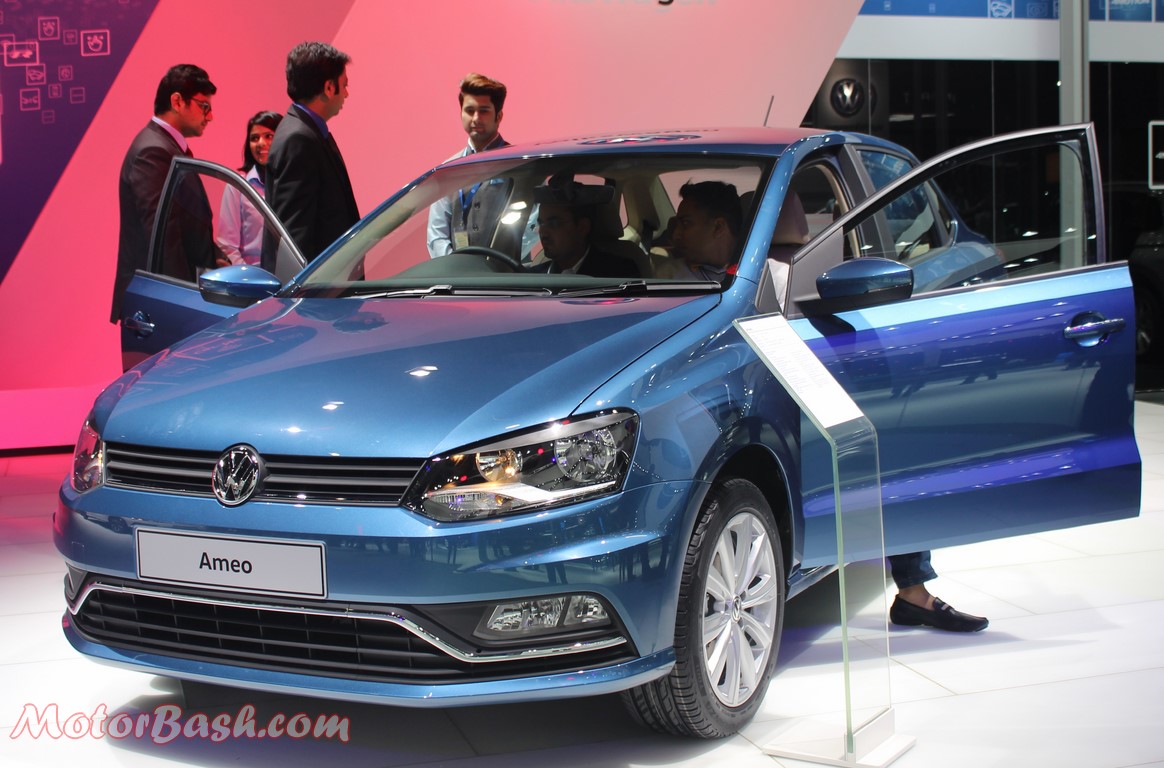 Possibly their most important upcoming car, the sub 4 metre compact sedan, which was unveiled a day before the Auto Expo will be powered by the 1.2 litre petrol (yes that’s sad!) and 1.5 litre TDI diesel mills found in the regular Polo hatch. Ameo will be launched in the second half of 2016 and will rival Aspire, Dzire, Amaze and others… 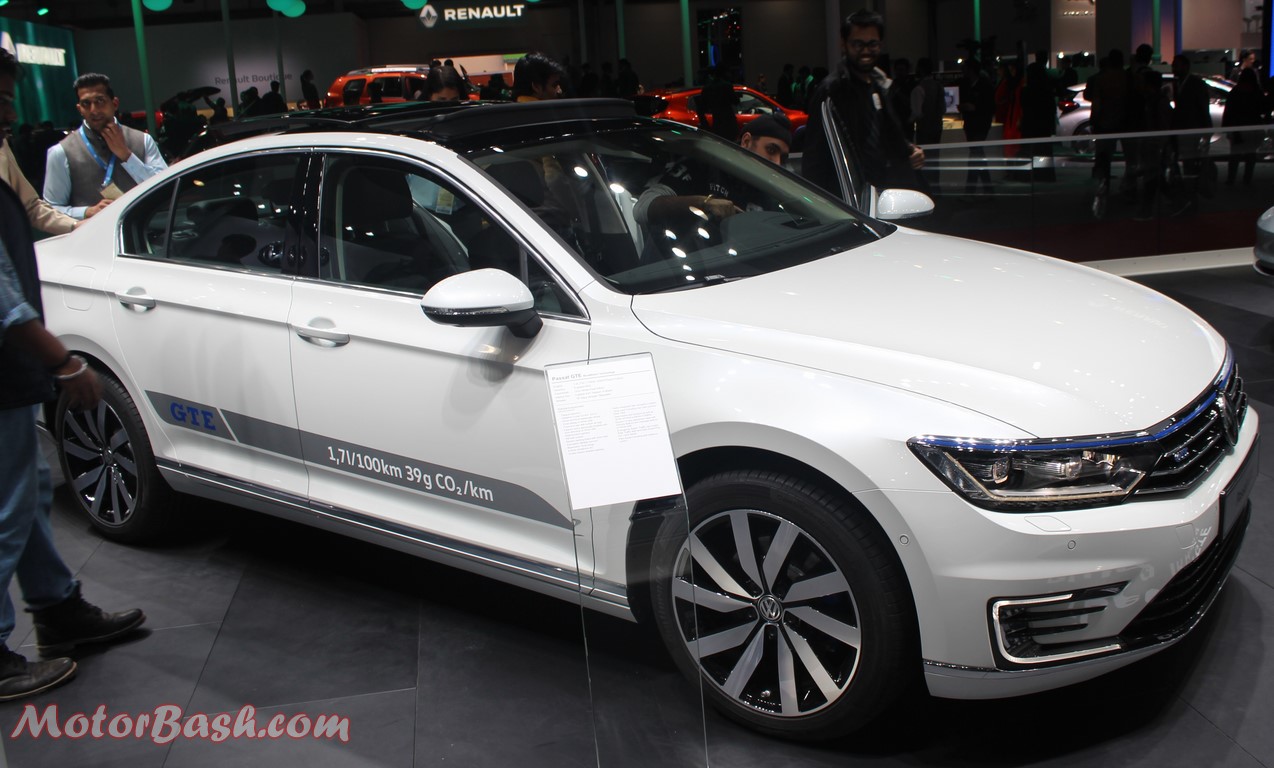 A hybrid version of the eight generation Passat, the GTE gets a 1.4 litre TSI petrol mill and an electric motor which produces a combined power output of 218 bhp. Mated to this is a 6 speed DSG transmission helping the car accelerate to 100 kmph from standstill in 8 seconds and it can hit a top speed of 220 kmph.

Volkswagen will launch all the four cars in India and yes, it will include the re-introduction of the Passat brand.