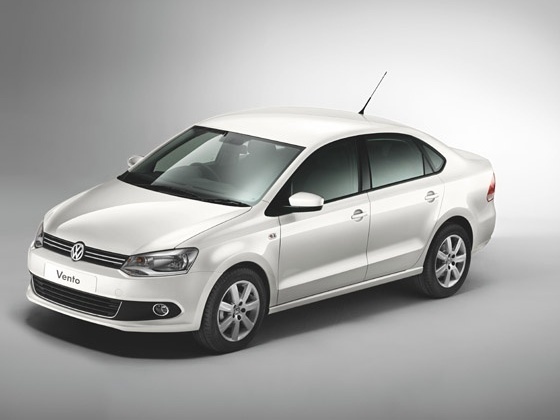 Good news for Vento lovers who wanted a variant priced somewhere between the Trendline and Highline variants. Volkswagen India has launched a new variant of the Vento, called Vento Comfortline. As there is a big gap of almost INR 1.40 Lakhs between the Trendline and the Highline variant, launching the Comfortline variant is indeed a futuristic step taken by Volkswagen India. The Comfortline variant is priced INR 8.56 Lakhs (Ex-Showroom) in Maharashtra and INR 8.74 Lakhs (Ex-Showroom) for rest of the country.

This Comfortline variant comes only with diesel option, powered by the same existing 1.6-Litre Diesel Engine unit producing 105 PS @ 4400 RPM and 250 Nm @ 1500 RPM. The engine is mated with the 5-Speed Manual Gearbox which already exists in some other variants of the Vento. This setup delivers around 22 kmpl.

So what’s new in the Comfortline variant?

Mr. Neeraj Garg, Member of Board & Director Volkswagen Passenger Cars said: “Since the introduction of the Vento, we have received requests for the mid-level trimline.”

Though including the ABS and the Airbags would have helped the Vento to compete with its tough rival, the Honda City in which these features come as standard.