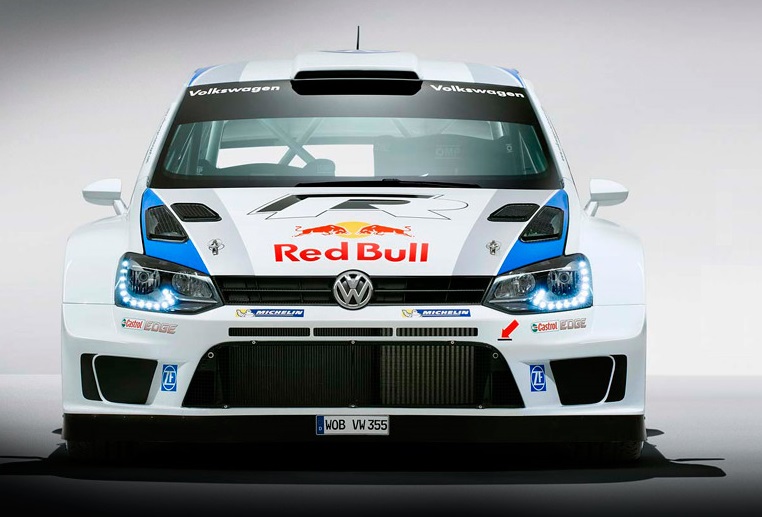 Volkswagen, the world over is known not only for its sturdy cars but also for sporty hot hatchbacks. However, it was the exact opposite of it here in India when VW had the 3-pot under-perfomer 1.2L motors before the new 1.5L diesel was plonked recently. The word on the streets is that they are planning to bring in their more powerful Polo hatches to India – this time the real ‘Hot’ ones!

According to Autocar India, Volkswagen is considering the bigger engined Polo GT and Polo GTI for India. Encouraged by the good response received by the current GT TSI and GT TDI sold in India, the company seems to be getting ready for the real powerful offerings. The Blue GT sold in international markets, gets a 1.4L TSI engine which churns out a mammoth 150 PS of maximum power and 250 Nm of peak torque. This engine allows the car to hit the ton in 7.8 second.

The international Polo GTI takes things a step ahead. With a 1.8L TSI motor it which churns out 192PS of whooping power and 320 Nm of peak torque, throttling the car to 100 kmph in just 6.9 second. This is fast according to any standards you have set for a road-going hatchback!

The more interesting bit is that these engines already find a home on the Skoda Octavia so the whole question of homologating the engines for our markets would not be a pain for the Germans!

Of course cars like these won’t come cheap and Volkswagen will have a hard time convincing people to buy them. On the other hand, this seems to be a great news for all performance oriented hot hatch lovers!

Anyone smelling a Golf and Scirocco in the distant future?

Note: Pics of WRC Polo used here for representation only