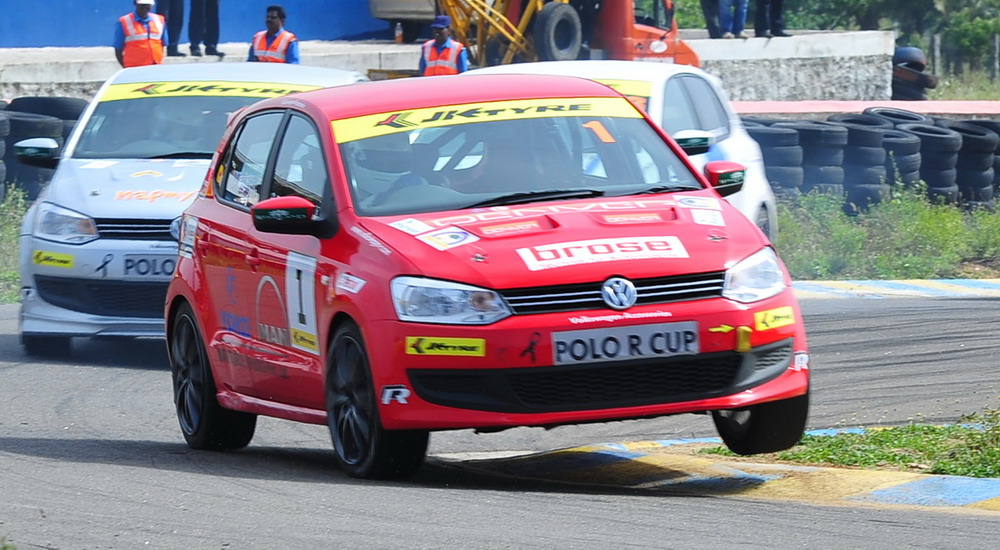 After a successful Colombo Night Races last year, Volkswagen Motorsport India would again be burning rubber on the streets this second year.

The event will be held today (14 Dec) and tomorrow (15 Dec) in Colombo Fort areas in Colombo, Sri Lanka. The event will see participation from the following 6 Polo R Cup Indian drivers along with 4 Sri Lankan drivers.

The Volkswagen Polo Race will be a part of the race weekend which includes eight different categories of races. The other races will see both cars and motorbikes line up in different categories on a 4 km circuit that is drawn out from the Colombo streets.The practice sessions along with a qualifying session will be held on Friday while the two races will take place on Saturday under the flood lights.