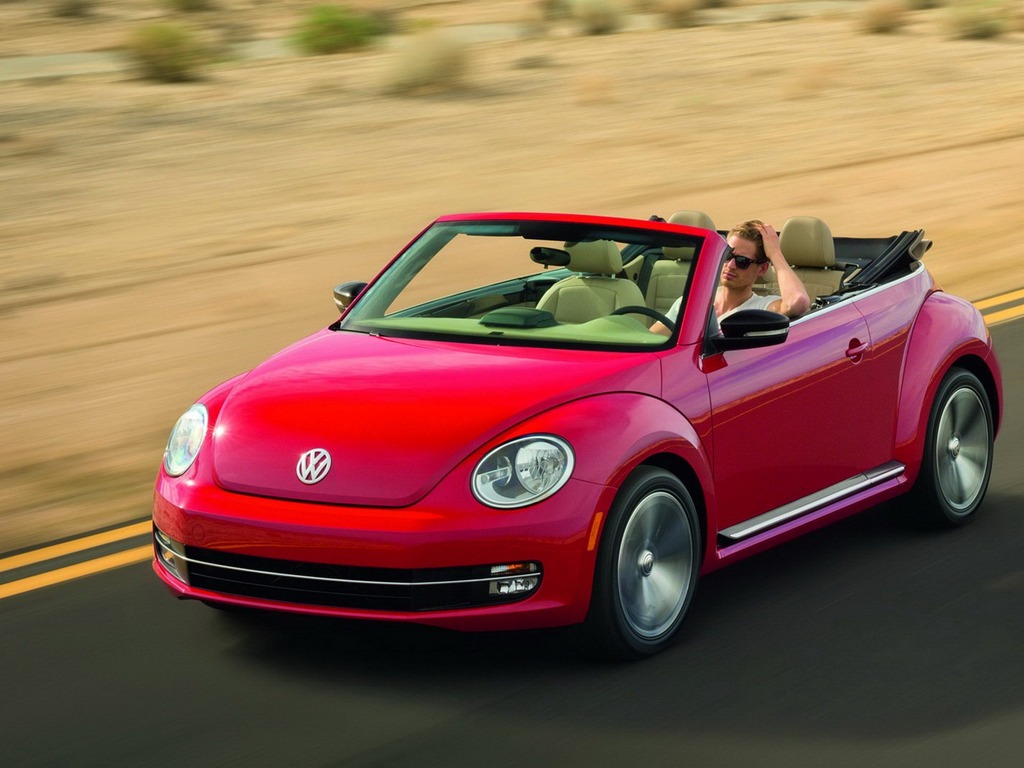 After being on and off the spies, Volkswagen has revealed the 2013 Beetle Cabriolet before its official unveiling at the upcoming Los Angeles Auto Show.

Volkswagen claims that the roof can cover up in just 10 seconds. New Volkswagen Beetle cabriolet would also be offered with a 2.0L diesel engine. 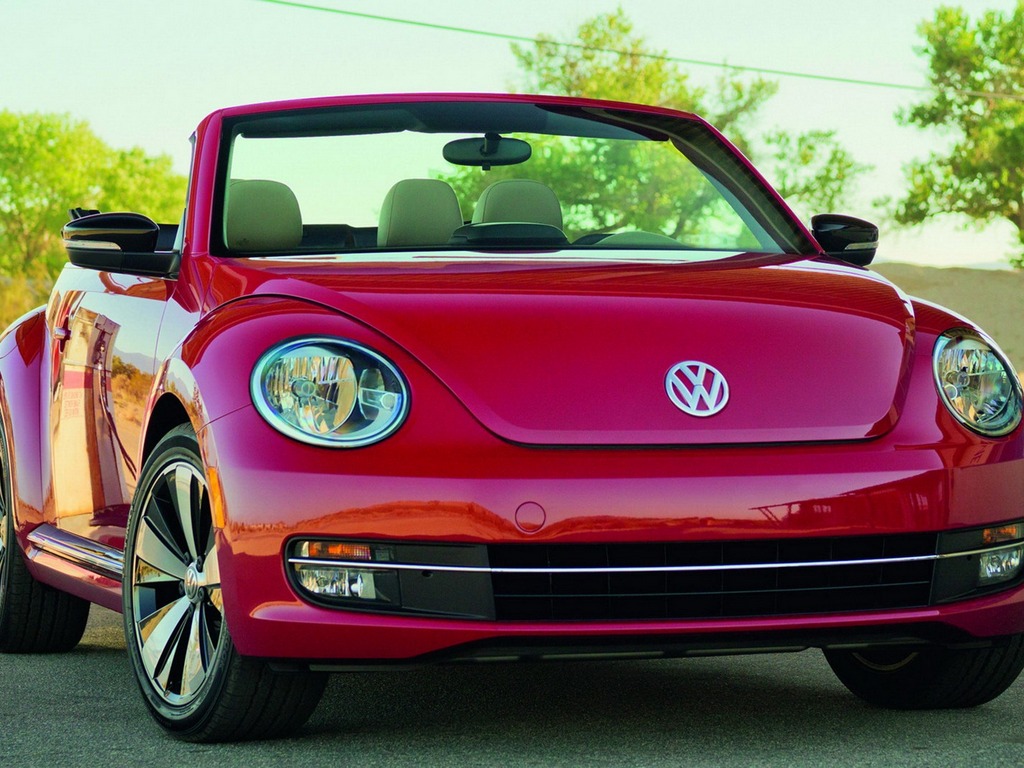 This convertible is powered by 3 engine options:

New Beetle convertible would be launched in America towards the end of this year and that is when Volkswagen would announce the prices of the new car. In Europe, however, there would be as many as 6 engine options:

And here is the 2013 Volkswagen Cabriolet Picture Gallery