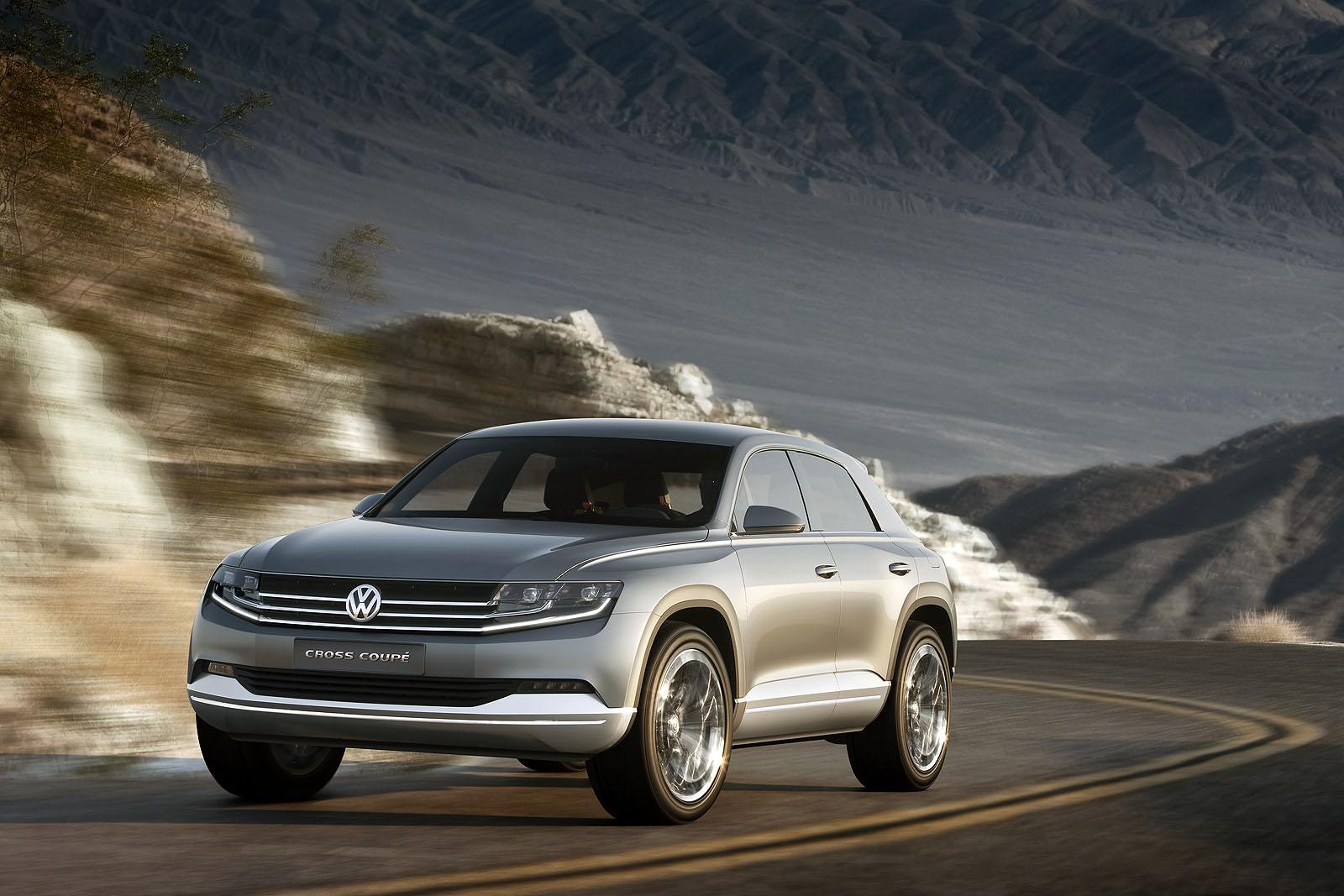 In a pursuit to include more number of cars in the portfolio, major car makers are working to bring up every possible model. Now, Volkswagen, the German auto giant is reportedly working on a Polo-based SUV which will hit the roads sometime in 2014. Volkswagen’s signature MQB platform will underpin this SUV and this will mainly be based on the next generation Polo. 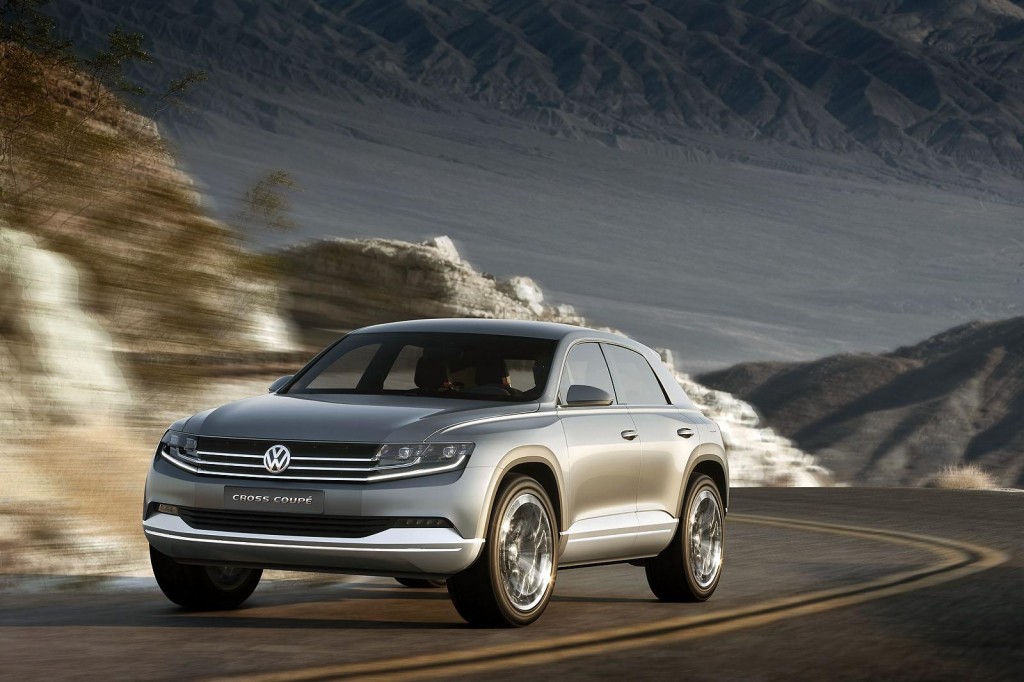 This car will be designed to compete with cars like Nissan Juke and the MINI Countryman. For styling, it will borrow some curves from the Audi Cross Coupe concept and will be same size as Audi Crosslane concept.

VW’s R&D chief Ulrich Hackenberg said that the car is going to be meant for various markets, including a more basic version for emerging markets and a premium variant for the Europeans. This Polo-based SUV will be offered with both 2WD and 4WD configurations but Volkswagen expects that most people will prefer to own the 2WD version. According to AutoCar, VW may showcase an UP!-based SUV in Sao Paulo Auto Show.

Now, as they say ‘emerging markets’, we certainly are hopeful that this might make its way to India. As of now, we don’t have any information about the pricing and other features, but as and when they get revealed, we’ll share it with you…