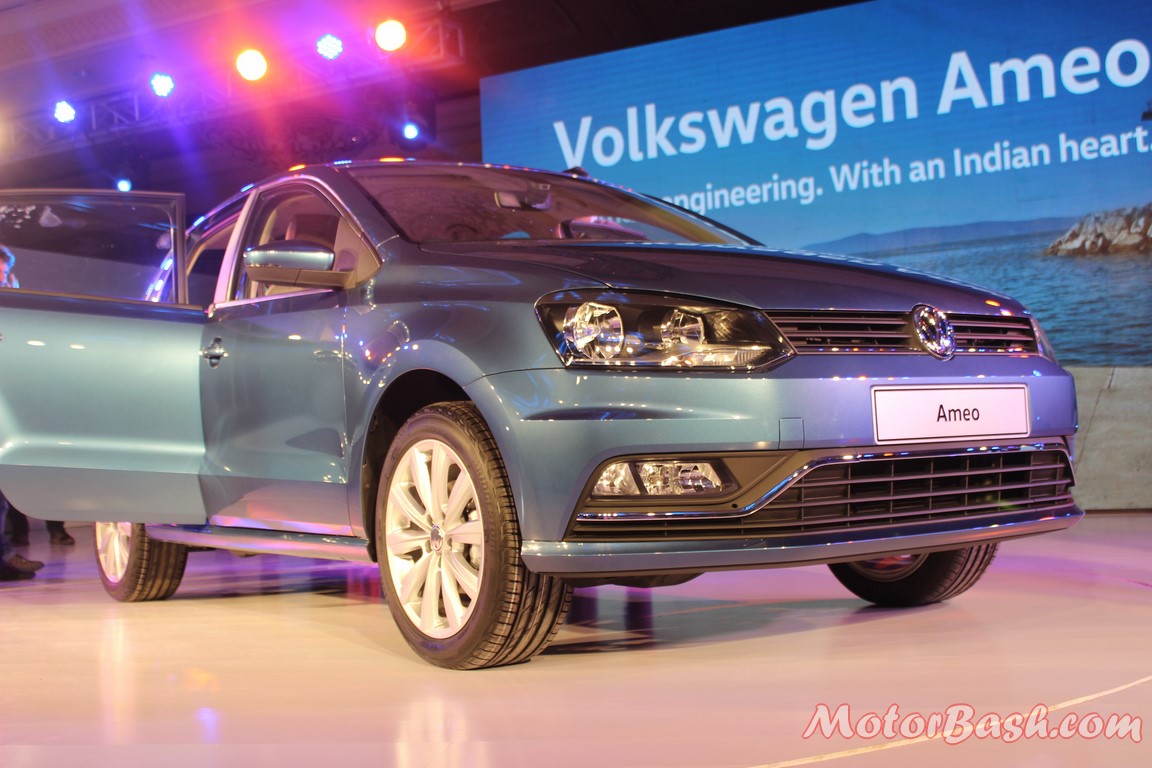 Tata Motors is not exactly in terms  of market position where the management would want it to be. Yes the Tiago is doing good numbers but to make the company be a successful entity, they need more than that. So are the upcoming compact sedans, SUVs and compact SUVs all they have up their sleeves? Not exactly.

As per a report in a German publication Manager Magazin, the Pune based auto maker is in talks with Volkswagen to develop a low cost car. Now it is no secret that Volkswagen has been trying hard to get the bell ringing in developing nations with a new low cost car, the project has been repeatedly delayed due to the continuous cost factor involved.

A small budget car needs to be extremely cheap. Something which Tata Motors has shown the world it can do with the Nano. The report adds that the German automaker is in talks with Tata Motors for building this budget car in question. Volkswagen has also recently started deliveries of the Ameo in India which was developed with inputs from the Indian arm. Unveiled just before the Auto Expo, the car gets just a petrol mill for now and carries a starting price of Rs 5.13 lakhs.

Interestingly the Ameo has been priced even cheaper than the Polo hatchback. A collaboration with Tata will greatly benefit Volkswagen as they have so far not been very successful in terms of the cost factor involved. It has been internally codenamed as the Economy Car. Volkswagen had earlier tie-up with Suzuki but the unhappy ending prevented them from developing anything concrete.

We would however request our readers to take this report with a pinch of salt as nothing official has been confirmed by either of the two brands.