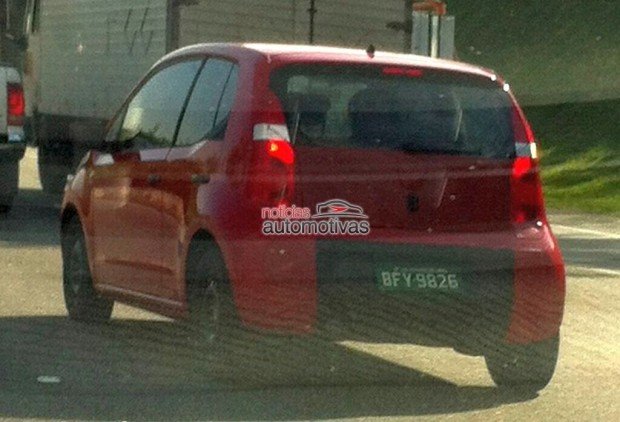 Its not only in India, but Volkswagen is also testing the UP hatchback in Brazil. Noticias Automotivas has published a red colored mule caught in Sao Paulo.

Volkswagen is expected to replace the Gol G4 hatch in Brazil with this Up. According to reports, UP would be powered by a 1L 3 cylinder engine and is expected to be priced at around R$ 23000 which equates to something in the range of 6.3 Lacs INR in Brazil. 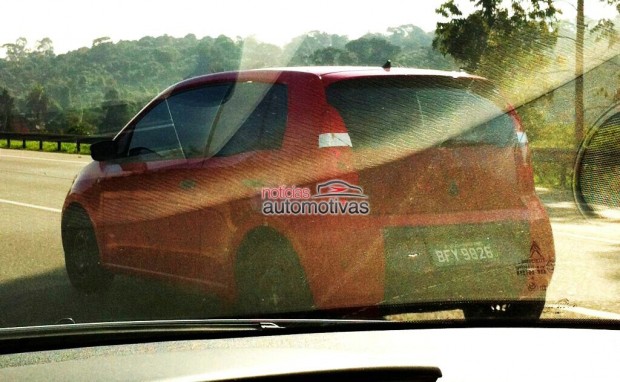 Volkswagen is also preparing the small UP for India as revealed by a scoop article that was published a few days back. UP, in India would sit under Polo to rival cars like WagonR, i10 among others. And with a possibility of a diesel heart, we know what to expect.

Recent reports suggest that Up might get delayed by 6-12 months in India because of the falling rupee. There is no clarity on when is the company planning its Indian entry but it is definitely scheduled for the Indian markets.