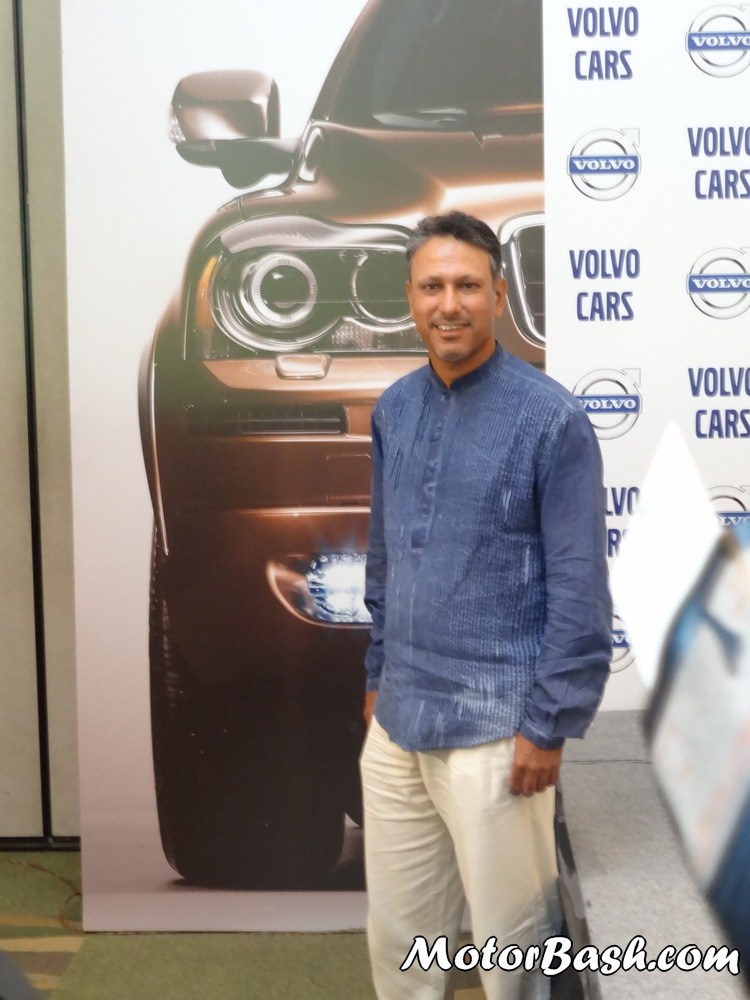 Volvo wants to play aggressively in the Indian market and this is shown by the steps they are taking here. Yesterday, the Swedish manufacturer conducted an event in Delhi, where they announced Golfer Jeev Milkha Singh as the Brand Ambassador for India.

Tomas Emberg, Volvo India MD said that Volvo and Jeev share an association since 2006 when Jeev won the Volvo Master Golf tour. Jeev is the first golfer from India who broke into the top 50 worldwide rankings. 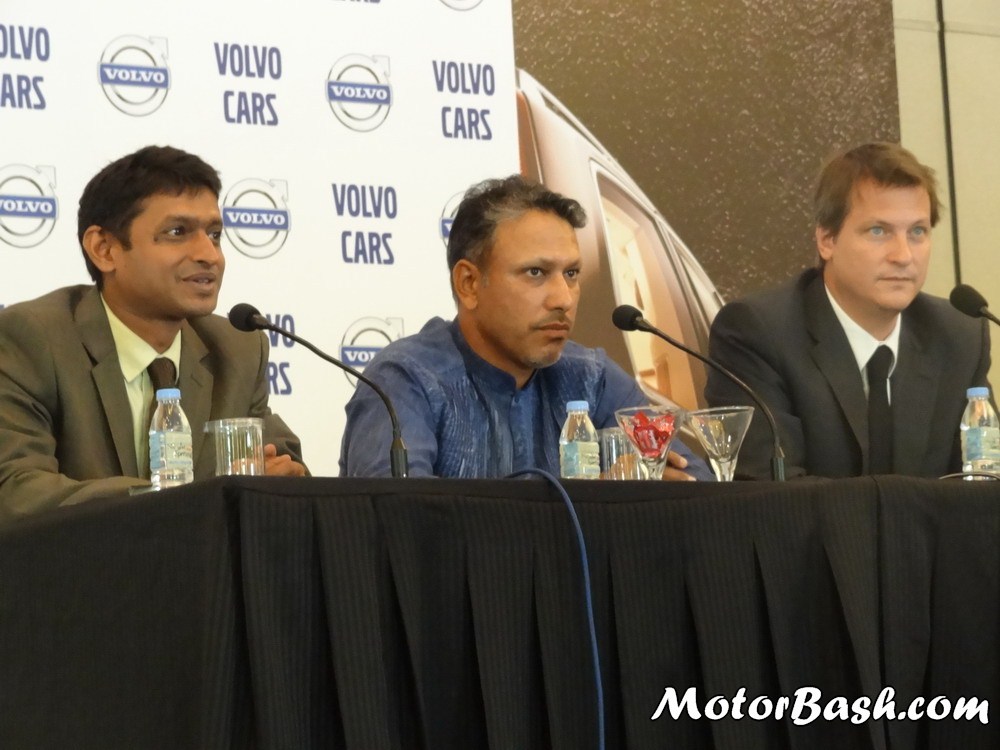 As a present, Volvo has also awarded its flagship XC90 to Jeev so that he can carry his complete golf sets and can drive around safely and luxuriously. Volvo intends to go for increased presence in India and hopes that this association will bear them good fruits.

Volvo also revealed that they have sold 276 units in the complete first quarter which is a growth of 114 percent over the corresponding period last year. They also have plans to open a plant here in India. Volvo started its operations in India in 2007 and has dealerships in New Delhi, Chandigarh, Pune, Hyderabad, Kochi, Gurgaon, Ahmedabad, Mumbai, Chandigarh, Coimbatore, Chennai and Bangalore.