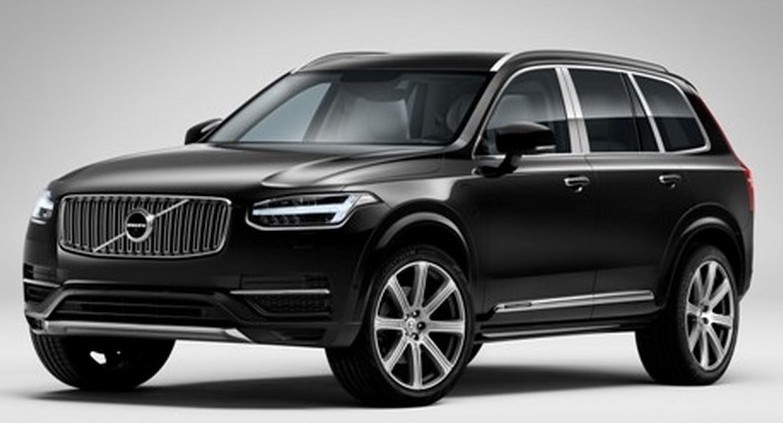 Volvo India is getting ready to turn up the ante against its German rivals. In a round table meet on 1st May, the company told us that their new XC90 will be unveiled in India in the next couple of months. Their aim though is to bring it here sooner, if everything goes well, as soon as this month, if not, it is coming in June. Further, they plan to start deliveries by the third or the fourth quarter of the calendar year 2015.

Internationally the XC90 will be available with petrol, diesel and a petrol hybrid engine options. We are sure that Volvo will be considering the 2.0 litre D5 diesel mill for our market. It displaces 1,969 cc and through its twin turbo produces 224.3 PS of maximum power at 4,250 rpm and 470 Nm of peak torque in the range of 1,750 to 2,500 rpm. It is mated to an eight speed automatic transmission.

There is a possibility of the company introducing the 2.0 litre petrol engine as well which produces 320 PS of power and 400 Nm of torque. However, the eco-friendly T8 petrol hybrid is unlikely to make its way to India. The Swedish manufacturer may seem to be lagging behind in terms of sales but has aggressive plans. In the calendar year 2014 they sold 1,200 units, while this year they target sales of 2,000 units. 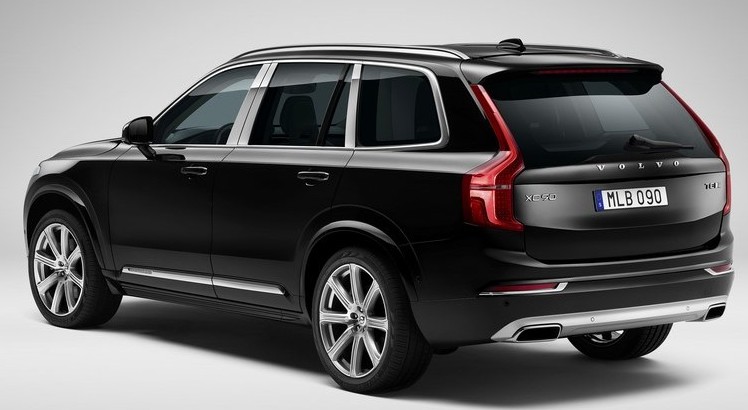 They have already registered 500 unit sales between January 2015 to March 2015 and seem to be well on their way to the ambitious target they have set up. They also intend to increase their touch points to 22 by the end of 2015, with their next showroom coming up in Pune by June.