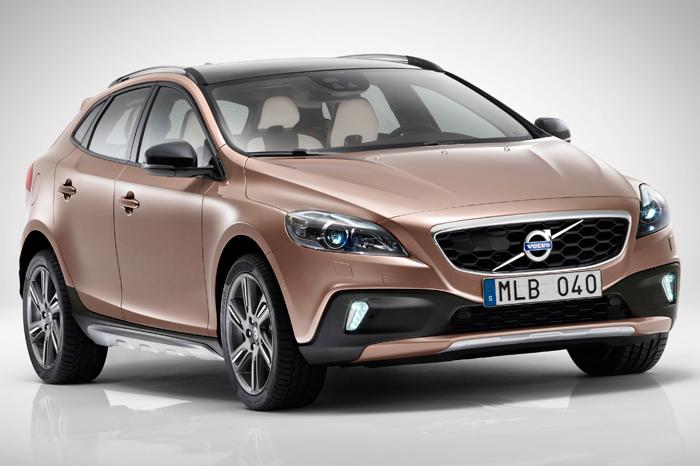 The Swedish carmaker Volvo has been known in India for their luxury buses but they have a big focus set on their luxury cars despite the brand finding only a few buyers.

But they’ve perceived India as one of their most important markets despite the low sales figures (at least that is what they say) and they look to further penetrate in the Indian market. Volvo has stated that it is looking to set up a plant in emerging economies and is considering India as an option too.

“It makes sense to set up a car manufacturing facility in India as we target sales of 20,000 units by 2020 here. A group within Volvo is conducting feasibility report of setting up a facility in emerging economies including India” Volvo Auto India Managing Director Tomas Ernberg stated to the media.

This announcement comes right at the time when Volvo is expanding its base in the Indian market and is setting up new dealerships. They’ve just appointed a dealer in Gujarat and plans to sell 150 units in 2013 from that dealership. Gujarat appears to be the right place to set up a dealership as it is one of most affluent states in the country with people having a thing or two for the luxury cars.

They’ll be hiking their prices from January by 5 percent but the competition will be increasing the prices by 6-8 percent.

Volvo cars are considered tank-like safe but a factor that has not favored them is that their cars are brought in as CBUs and have to compete with the CKDs of other car companies at similar price points. We already know Volvo is going agrresive and will launch their most affordable V-40 Cross Country in India by March-April. V-40 would rival the baby Beamer X1 and Audi Q3 and is expected to cost under 30 Lakh.

In India, while travelling luxury means Volvo, it would be an uphill task for the Swedish manufacturer to reflect the same perception in the luxury car market here in India.