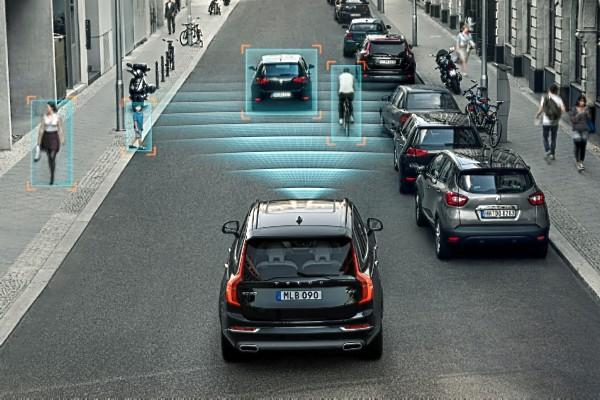 Volvo around the world is known for making some of the safest cars on sale. In fact it would not be wrong to say that the XC90 is the safest SUV in the world. With an aim to make the brand a leader in autonomous driving technology, radar based safety systems are one of its building blocks. While all XC90 has the setup in place, the units sold in India have it deactivated. Things however might change for the better.

As per a report in Autocar India, the Swedish carmaker will be offering radar based safety features from the S90 sedan. They are also working on making it available in existing XC90s. The problem so far was the restrictions applied by the government on certain frequency bands as they were being used by the country’s defence systems for communication. However, last year the country removed the restrictions.

With the hardware already in place, the engineers at Volvo can activate the system with just a software update. Volvo at present is in talks with the government to get the necessary clearances. Features such as blind spot information system, adaptive cruise control, pedestrian and cycle detection, automatic braking and lane keeping assist will now be available for Indian units.

The first car to get these functions though will be the S90 sedan, which is expected to launch sometime in September. Volvo has recently also opened their biggest ever showroom in the country at Vijaywada. Spread over  26,000 square feet, the showroom is spread over 3 floors.