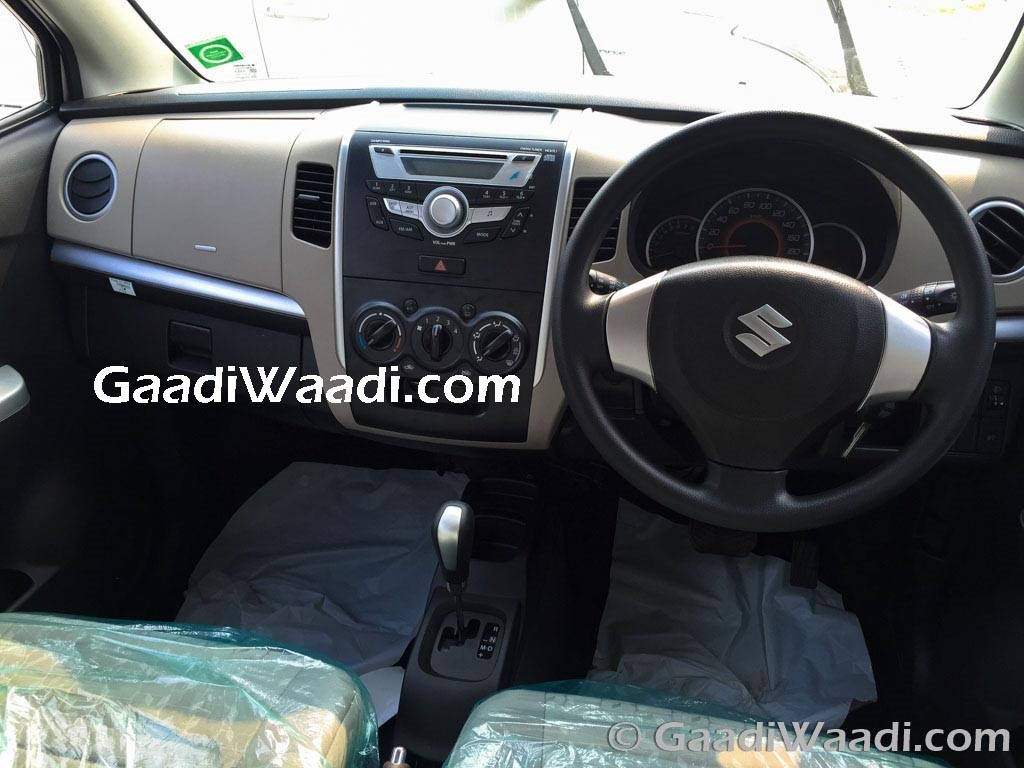 AMT in the Indian passenger car market was made popular by the Celerio which was launched back at the 2014 Delhi Auto Expo. Thanks to its resounding success, Maruti decided to take the technology further ahead in other affordable small cars, first on the Alto K10 facelift and next in the lineup to get the tech is one of the highest selling cars – WagonR! Yes, the WagonR is soon going to be fitted with the convenient form of transmission very soon.

A test unit of WagonR AMT was spotted by the folks at GaadiWaadi.com recently. Devoid of camouflage in any form, the WagonR Auto Gear Shift (Maruti’s branding for its AMT cars) appears to be available at least in the VXi variant for now which seems like a nice strategy. Providing this additional feature in the mid variant means that more people can get the added convenience of this technology at relatively affordable prices. 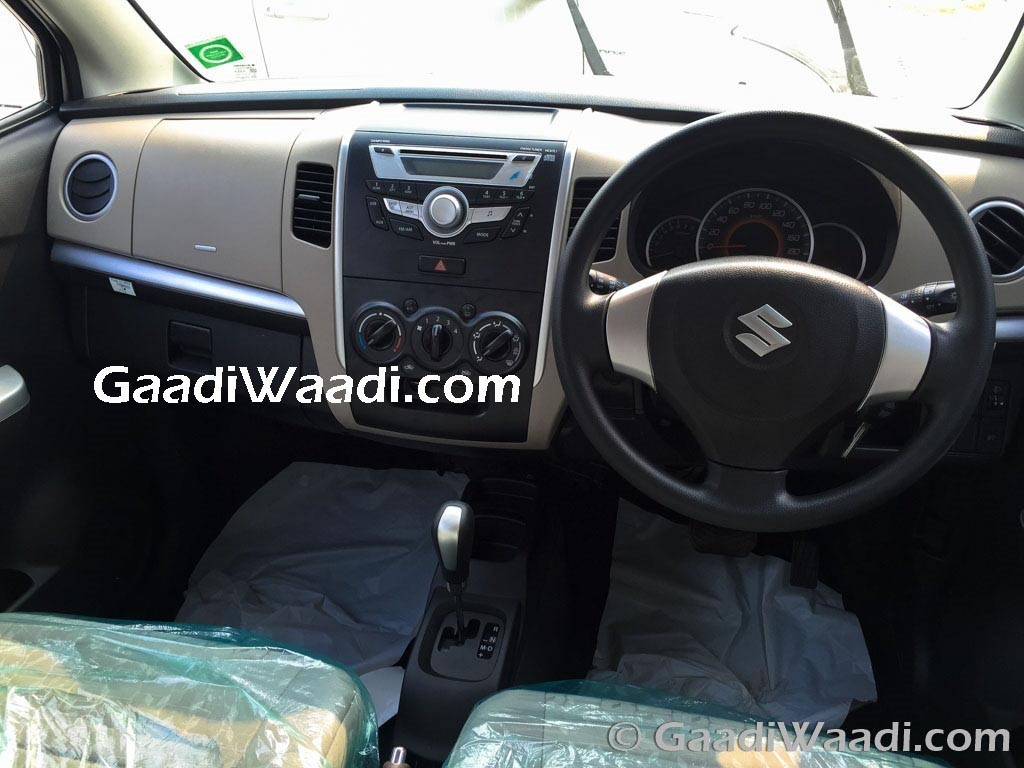 The report also goes on to claim that the WagonR AMT variant might cost Rs 30,000-35,000 more than the corresponding manual transmission variant. WagonR is one of Maruti’s most popular brands after the Swift family and Alto series. The availability of an AMT gearbox will definitely work as a boost to its sales. 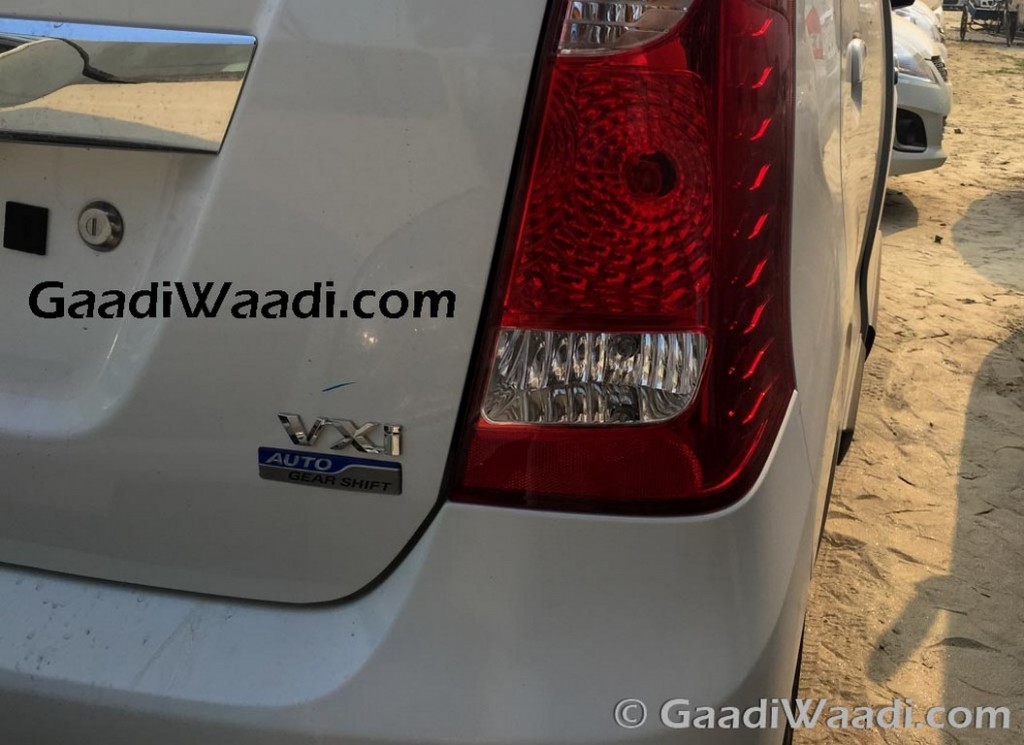 Apart from this, WagonR is also rumoured to be nearing its facelift sometime in 2017 and is expected to be manufactured at Maruti’s upcoming manufacturing facility in Gujarat.