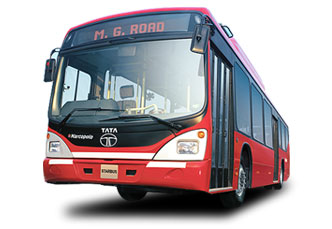 A report of the Daily Mirror says that a place called Mirpur in Jammu and Kashmir will be directly connected by road with Birmingham in United Kingdom, and the passengers will

be ferried by a 4,000 Kilometers bus service!

One would be able to opt for this 12-Day long epic bus journey by paying 130 Pounds (~ Rs. 11,178) for the ticket. The route will pass through seven countries that including Iran and Pakistan.

Birmingham is the home for world’s largest population of Kashmiri Expats. As the report say, security concerns have been raised about the route, especially the route through Quetta, Pakistan.